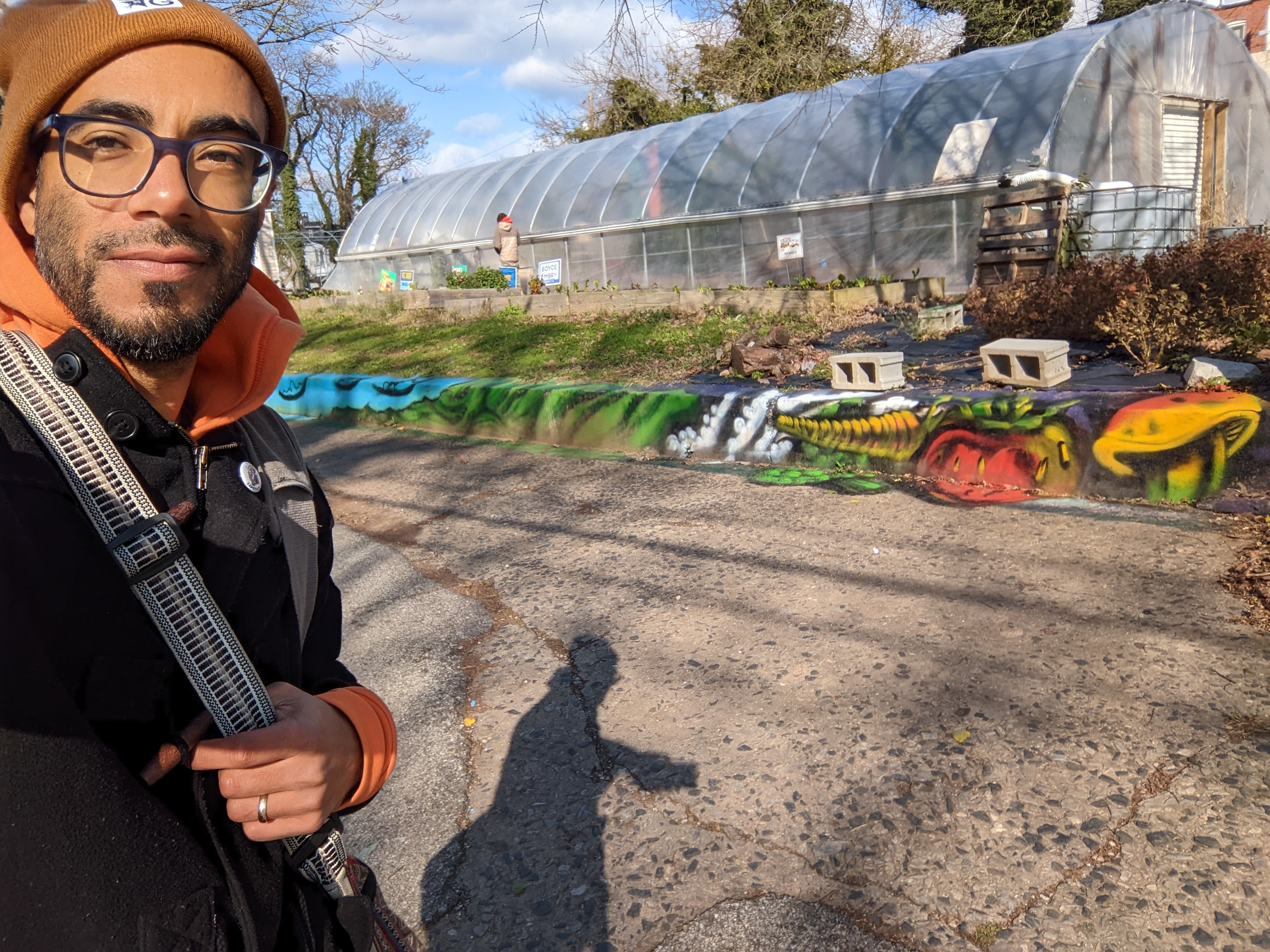 Associate Professor & Director of the Center for the Study of Religion and the City, Department of Philosophy & Religious Studies

Dr. Morales' research focuses on the intersections between race and religion and between lived and mediated experience. He uses these critical lenses to engage Latinx religions in general and Latino Muslim groups in particular.

Dr. Morales is now focusing on developing public scholarship initiatives through his research on mural art and social justice issues in the city of Baltimore and through the Center for the Study of Religion and the City for which he received a generous grant from the Henry Luce Foundation. "Christian Latinxs and Conversion to Islam" in the Oxford University Press Handbook Latinx Christianities in the United States, forthcoming.

"On Latinx Reversion to Islam and the Familiar Made Strange." Oxford Islamic Studies Online, March 2018.

"Latino Muslims in the U.S.: Reversion, Politics and Islamidad." Journal of Race, Ethnicity, and Religion, June 2017.

Book Review of: What is an American Muslim? Embracing Faith and Citizenship, by Abdullahi Ahmed An-Na'im. In Cambridge University Press' Politics and Religion, March 2015 - Volume 8, Issue 01.

PROFESSIONAL AFFILIATIONS
American Academy of Religion 2006 to present
Co-Chair of the AAR Section: Religion and Cities

Facebook Page and Events
Study of Religion and the City