Home / About / Our History
SUB MENU 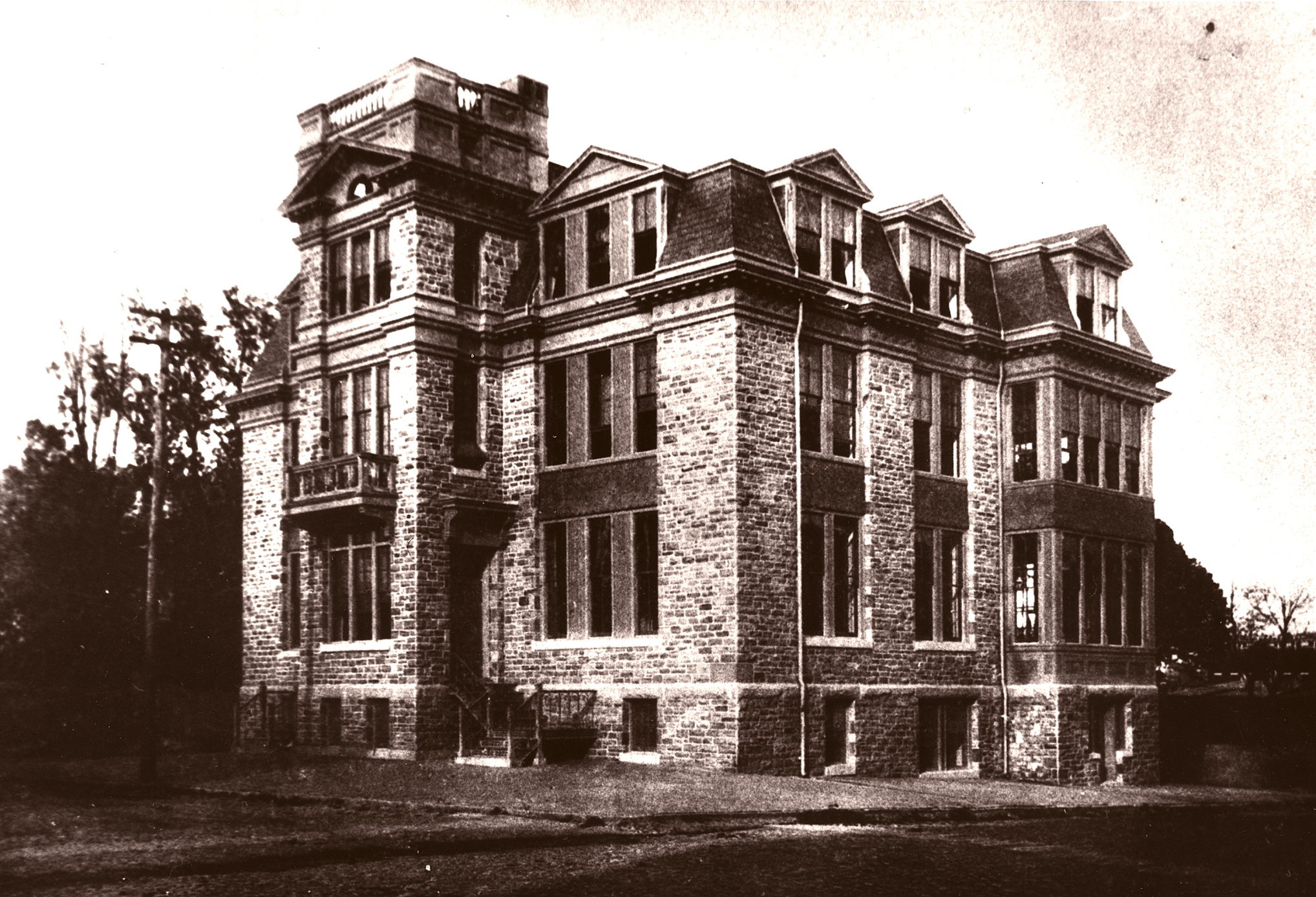 Founded in 1867 as the Centenary Biblical Institute by the Baltimore Conference of the Methodist Episcopal Church, the institution's original mission was to train young men in ministry. It subsequently broadened its mission to educate both men and women as teachers. The school was renamed Morgan College in 1890 in honor of the Reverend Lyttleton Morgan, the first chairman of its Board of Trustees, who donated land to the college. Morgan awarded its first baccalaureate degree to George F. McMechen in 1895. McMechen later obtained a law degree from Yale and eventually returned to Baltimore, where he became a civic leader and one of Morgan's strongest financial supporters. 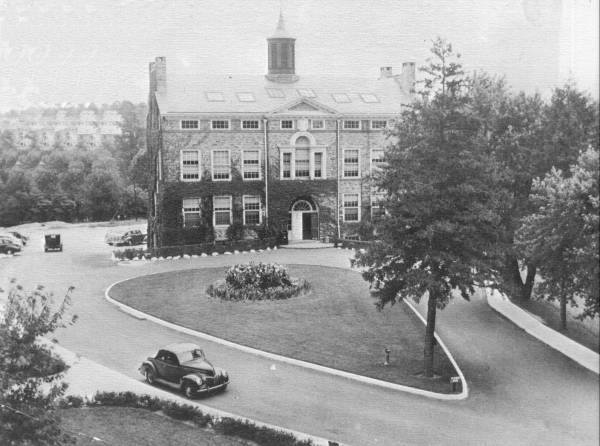 In 1915 the late Andrew Carnegie gave the school a conditional grant of $50,000 for the central academic building. The terms of the grant included the purchase of a new site for the College, payment of all outstanding obligations, and the construction of a building to be named after him. The College met the conditions and moved to its present site in northeast Baltimore in 1917. Carnegie Hall, the oldest original building on the present MSU campus, was erected two years later.

Morgan remained a private institution until 1939. That year, the state of Maryland purchased the school in response to a state study that determined that Maryland needed to provide more opportunities for its black citizens.

As Maryland's teachers colleges began to broaden their objective, Morgan and other like institutions, were placed into a state college system governed by a Board of Trustees. However, in 1975 the State Legislature designated Morgan as a university, gave it the authority to offer doctorates, and provided for it to once again have its own governing board. In 1988 Maryland reorganized its higher education structure and strengthened its coordinating board, the Higher Education Commission. The campuses in the state college system became part of the University of Maryland System. Morgan and St. Mary's College of Maryland were the only public baccalaureate-granting institutions authorized to have their own governing boards. The legislation also strengthened Morgan's authority to offer advanced programs and designated the campus as Maryland's Public Urban University.

Morgan State University, a coeducational institution, is located in a residential section of Baltimore, Maryland. The campus covers an area of more than 143 acres.

The University offers a comprehensive range of academic programs through the doctorate. Morgan is also a founding member of the Mid-Eastern Athletic Conference (MEAC).

By action of the Maryland Legislature, the University has been designated as Maryland's Preeminent Public Urban Research University, with the responsibility of addressing the needs of residents, schools, and organizations within the Baltimore Metropolitan Area. Morgan State University is located in a residential area of northeast Baltimore City. It is easily accessible from downtown, the Baltimore beltway, and Interstate 95. Each year, the school enrolls an average of 7,700 students in programs from the baccalaureate level through the doctorate.

Morgan was named after the Rev. Lyttleton F. Morgan, who served as Chairman of the Board of Trustees from 1876-1886. Morgan was formerly known as the Centenary Biblical Institute. It was named Morgan College in 1890.

Morgan attracts students from each state and many foreign countries. About 35% of all students enrolled at Morgan are from outside the State of Maryland. It is one of the leading institutions nationally in the number of applications received from African-American high school graduates. The largest sources of its enrollments outside of Maryland are New York, New Jersey, and Pennsylvania.

The University has a comprehensive undergraduate curriculum with more specialized offerings at the master's and doctoral levels. Morgan traditionally has placed strong emphasis on the arts and sciences at the undergraduate level and on the preparation of students for advanced study. In addition, it offers a variety of programs in professional fields, including engineering, business, teacher education, architecture, hospitality management and social work.

While Morgan is a historically black institution, it has served students of all racial and ethnic backgrounds. Its mission today is to enroll a student body that is diverse in its socioeconomic and academic status and to provide the full-range of experiences and services that permits it to successfully serve students with a wide variety of goals and needs.

The University awards more bachelor's degrees to African-American students than any campus in Maryland. In many fields, but particularly in engineering and the sciences, Morgan accounts for large percentages of degrees received by African-Americans from Maryland institutions. An above-average percentage of Morgan graduates enter graduate and professional school. Historically, the University has ranked among the top public campuses nationally in the number of black graduates receiving doctorates.