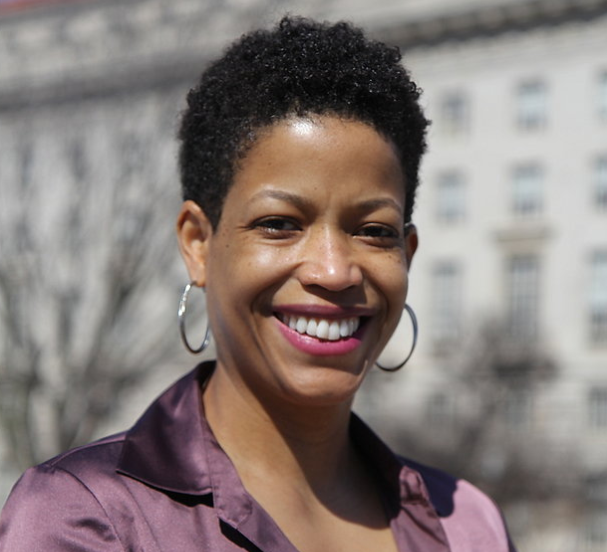 Dr. Simpson joined the department of Philosophy and Religious Studies in 2004. She is the founding coordinator of MSU's Women's and Gender Studies program and served in that position from 2009 to 2018. Her publications have primarily focused upon black feminism and African-American philosophy. Her current research project explores the interplay of morality, marriage and black women's sexuality. While serving as the McDowell Fellow in Philosophy and Social Policy at American University for the 2019-2020 academic year, Dr. Simpson worked on a manuscript, Single Black Mother: Queer Reflections on Marriage and Racial Justice, which is currently under contract with Oxford University Press.

Facebook Page and Events
Study of Religion and the City