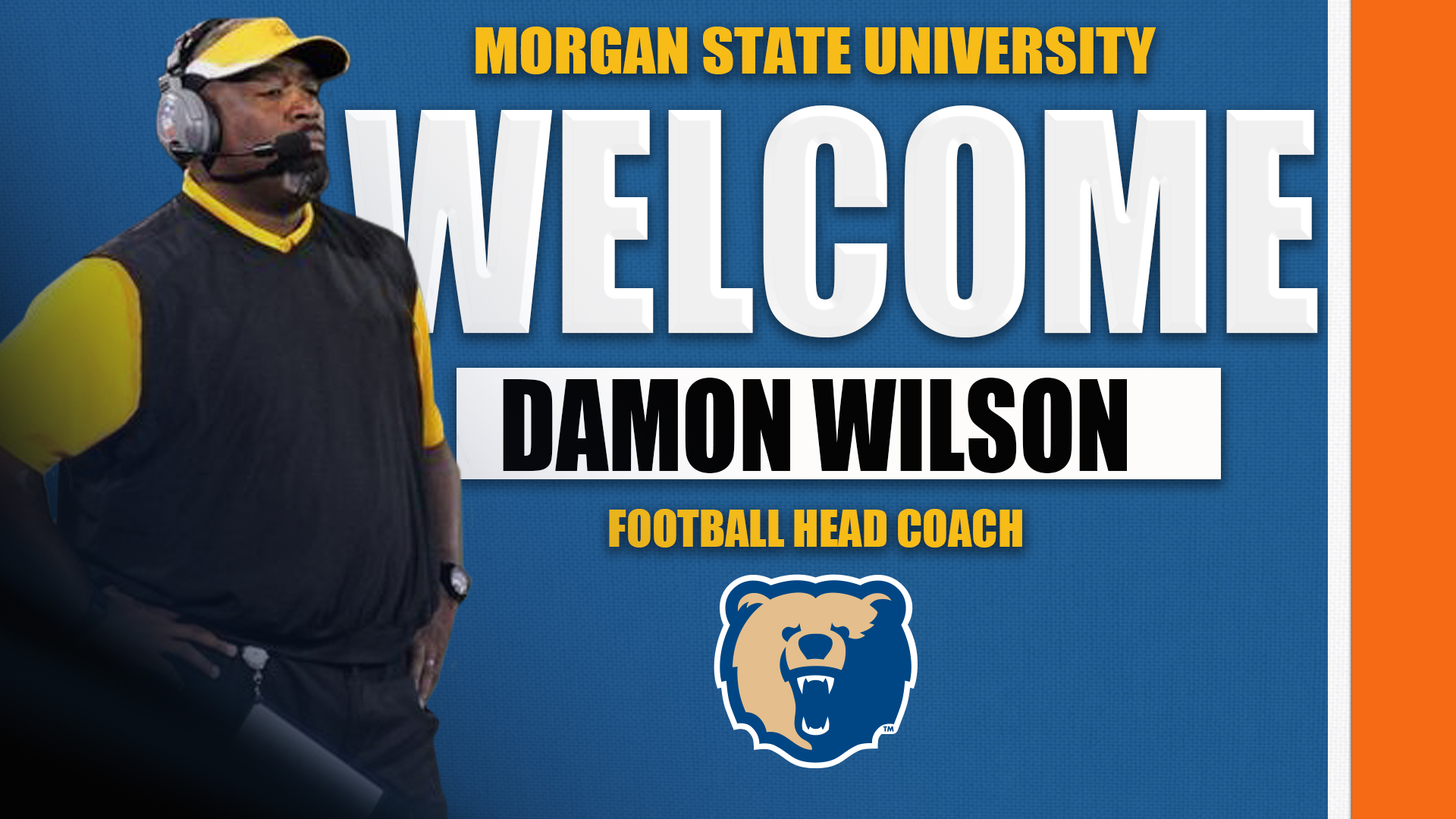 Wilson comes to Morgan after serving for 13 seasons as the head football coach at Bowie State University in Bowie, Maryland. There, he achieved three straight Central Intercollegiate Athletic Association (CIAA) conference championships, in 2021, 2019 and 2018; five NCAA playoff berths; and three CIAA Coach of the Year honors.

“In Coach Damon Wilson, we have secured a high-caliber, proven leader, with an impressive record of winning, to oversee our football program and elevate it back to national prominence,” said David K. Wilson, president of Morgan State University. “Among the top-level coaching candidates that the incoming athletic director and I had the pleasure of evaluating, Coach Wilson was the standout, possessing an uncanny ability to recruit and mold talent. We welcome him to the Morgan team and look forward to his collaboration with Athletic Director Dena Freeman-Patton to earn Morgan a football championship.”

Because of the unexpected departures of both the former head football coach and athletic director, Morgan was compelled to initiate simultaneous national searches, with a higher priority on filling the latter. Upon her hiring, the incoming athletic director, Dena Freeman-Patton, began consulting with the firm conducting the search for the next head football coach, to review potential candidates and provide feedback/recommendations to President Wilson.

“Working closely with higher education placement firm Renaissance Search and Consulting, in conjunction with the University’s internal advisory committee, we were able to conduct a thorough and inclusive national search for the Bear’s next head coach,” said Freeman-Patton. “I thank everyone involved in this comprehensive effort, including the stellar candidates who were evaluated. Coach Wilson was our top choice, and I look forward to working with him to build a successful program and continue ‘The Morgan Way.’” 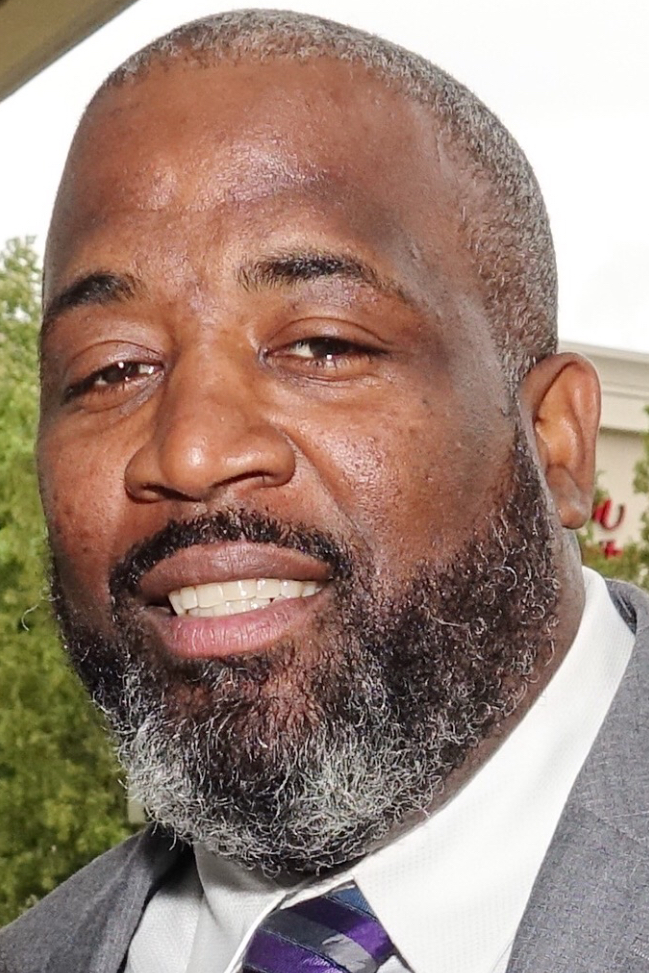 “Thank you to President Wilson and Ms. Freeman-Patton for presenting me with this opportunity to lead such a storied football program as its next head coach,” said Coach Wilson. “Morgan is a great university in a great position to grow. I look forward to working with the student-athletes to build on the University’s legacy as well as engaging with the alumni and other supporters of the program to ensure that our student-athletes have the support needed for them to be successful on and off the playing field."

Coach Wilson was a standout student-athlete before joining the coaching ranks, playing for the team he currently coaches.  He holds both a Bachelor of Arts in Social Work and a Master of Arts in Organizational Communication from Bowie State University.

Wilson is married to Morgan State alumna Allison Dunn Wilson, and they have a son Dylan.