Maryland Enhances University’s Mission to Include Graduate and Research Education 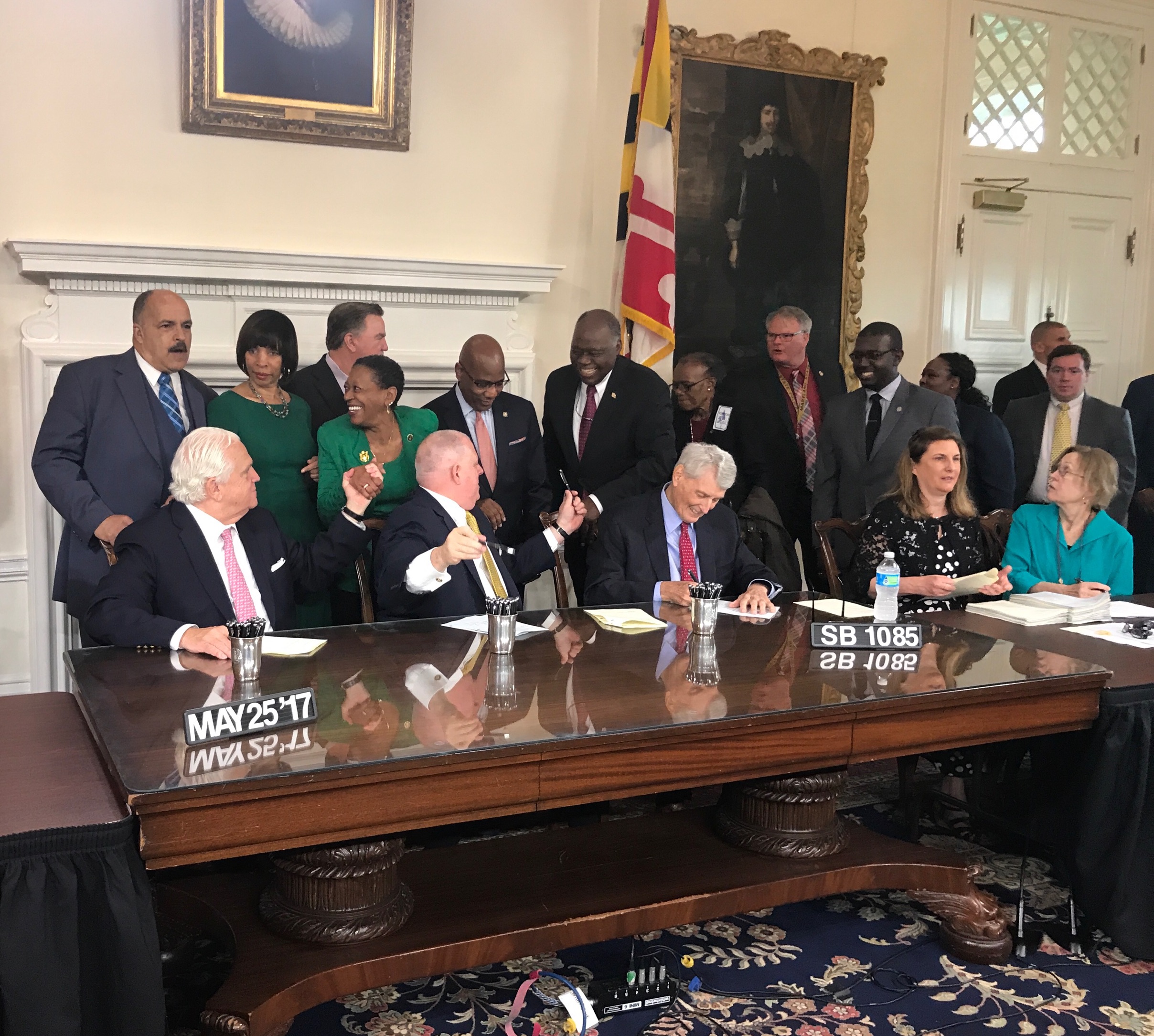 “We have known Morgan as the preeminent public urban research university in Maryland for many years,” said Dr. David Wilson, president of Morgan. “But this makes it an official designation by the State of Maryland.”

Today’s action amounts to a re-designation of the University. In 1988, Morgan was designated by the state legislature as Maryland’s public urban university, giving the institution a specific mission to serve the state’s urban population. The re-designation adds to Morgan’s mission as a research university, “providing higher education and graduate study in the Baltimore area with a mission of instruction, research, and service,” according to the legislation.

“All of the requirements in this statute amount to what Morgan is already doing and has been doing for more than a decade, such as offering baccalaureate and graduate degrees in the arts and sciences and emphasizing an education addressing urban concerns in a research environment,” Wilson added.

Morgan State University, founded in 1867, is a Carnegie-classified doctoral research institution offering more than 100 academic programs leading to degrees from the baccalaureate to the doctorate. As Maryland’s premier public urban research university, Morgan serves a multiethnic and multiracial student body and seeks to ensure that the doors of higher education are opened as wide as possible to as many as possible. For more information about Morgan State University, visit www.morgan.edu.