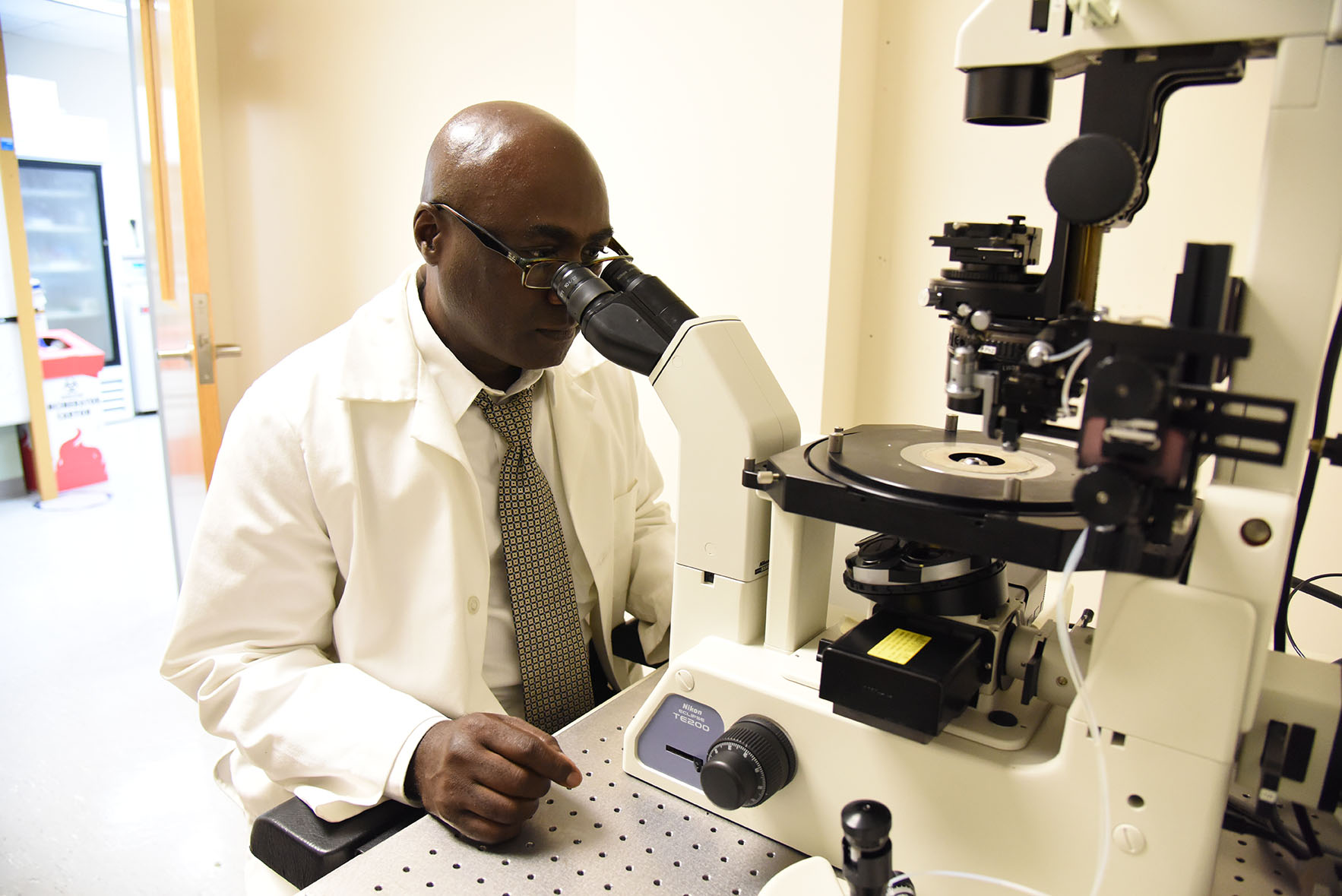 “The elevation to R2 ranking is exciting news for Morgan as we continue to advance in our research mission, further demonstrating our value as a hub for innovative research, critical study and development of solutions to the toughest problems of our community,” said President Wilson. “We announced this reclassification as a major goal within our Strategic Plan, and I thank our dedicated faculty, administrators and graduate students for achieving it, by securing funding to conduct unprecedented levels of research at our university.” In the lead-up to Morgan’s reclassification as a high research activity doctoral university, the university’s faculty and staff engaged in a proactive and concerted effort to increase research contracts and grant amounts, while also graduating more students and expanding the types of research conducted on campus as well as in the community. MSU is also strengthening its Computer Science Department and advancing its School of Engineering with the addition of new research centers and labs. Recent moves have included the launch of a Cybersecurity Assurance and Policy (CAP) Center, which will provide the U.S. intelligence community with knowledge, methodology, solutions and skilled cybersecurity engineers to prevent penetration and manipulation of the nation’s cyber physical infrastructure.

The Carnegie Classification has been the leading framework for recognizing and describing institutional diversity in U.S. higher education for the past four and a half decades. Starting in 1970, the Carnegie Commission on Higher Education developed a classification of colleges and universities to support its program of research and policy analysis. Derived from empirical data on the institutions of higher education, the Carnegie Classification was originally published in 1973 and subsequently updated in 1976, 1987, 1994, 2000, 2005, 2010, 2015 and 2018 to reflect changes among colleges and universities. This framework has been widely used in the study of higher education, both as a way to represent and control for institutional differences, and in the design of research studies to ensure adequate representation of sampled institutions, students or faculty.

About Morgan
Morgan State University, founded in 1867, is a Carnegie-classified doctoral research institution offering more than 100 academic programs leading to degrees from the baccalaureate to the doctorate. As Maryland’s Preeminent Public Urban Research University, Morgan serves a multiethnic and multiracial student body and seeks to ensure that the doors of higher education are opened as wide as possible to as many as possible. For more information about Morgan State University, visit www.morgan.edu.