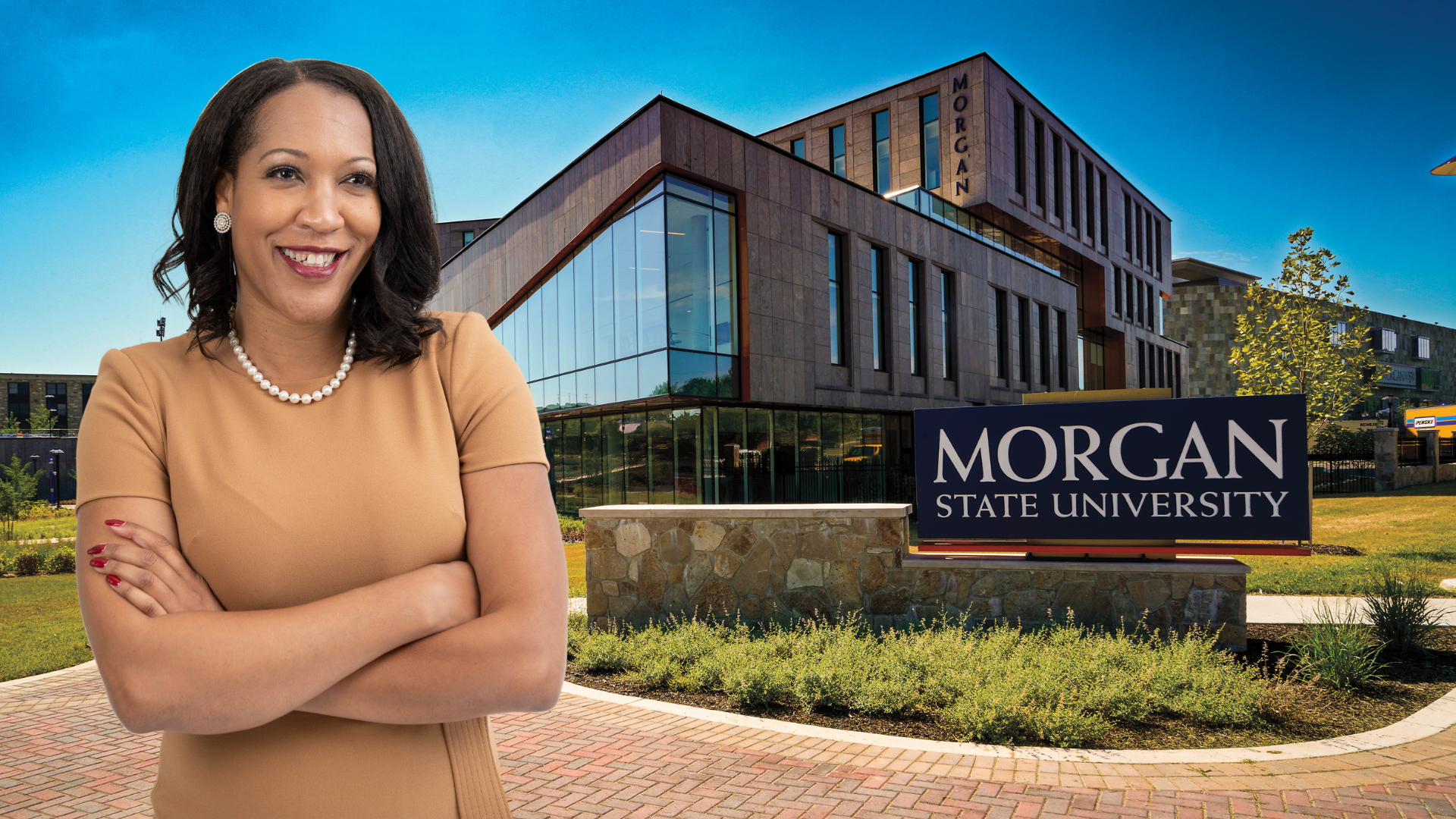 BALTIMORE — Morgan State University President David K. Wilson today announced the appointment of Dena Freeman-Patton as the new vice president and director for intercollegiate athletics, overseeing the Athletics Department and Intramural sports and activities. The appointment follows a comprehensive and competitive national search led by higher education placement firm Renaissance Search and Consulting in conjunction with an internal search committee. With her selection, Freeman-Patton became the first woman in Morgan’s 155-year history hired to lead its athletic operations. She will assume her new role effective June 1, 2022.

“Given the stability of our athletics operations, the impressive academic standing of our student-athletes and the positive competitive trajectory of our sports teams, this was a very attractive leadership position to fill, drawing interest from across the country,” said President Wilson. “Among those expressing a high interest, Dena Freeman-Patton was the most impressive, offering a wealth of experience and the requisite leadership capabilities to oversee a rising D1 athletic program. We welcome Dena to the Morgan team and look forward to her taking the reins and advancing our athletic programs to even greater heights. In her, we have the right person for the job.”

Over the past five years, Morgan’s Athletics Department has experienced a transformation that has made it a model for success within the NCAA. During this period, the collective GPA for student-athletes rose to 3.41, the graduation rate increased by 19% and the department successfully emerged from a challenging NCAA probation process that ended on Dec. 18, 2021. Athletics also added two new programs that will assist in attracting students: wrestling, and acrobatics and tumbling. 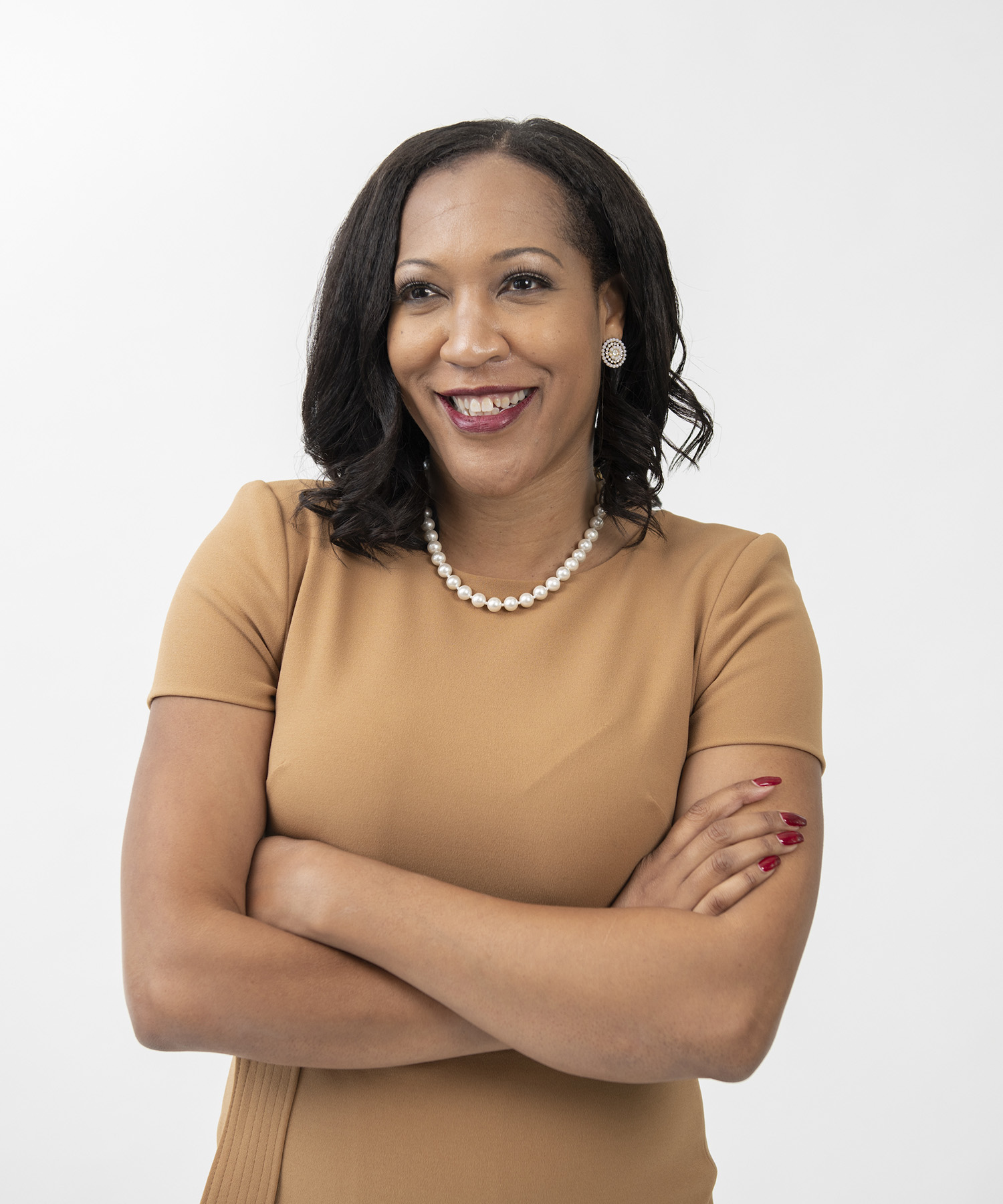 Freeman-Patton was also appointed as the 2020 chair of the NCAA Minority Opportunities and Interests Committee and in 2018 was named as the Women Leader in College Sports Administrator of the Year.

A native of Baltimore, Maryland, Freeman-Patton was a three-sport athlete at Lake Clifton High School. She also lettered as a Division I student-athlete in basketball at Liberty University, where she earned a bachelor’s degree in sports management in 1996. She later received a master’s in sports administration from Georgia State University, in 1999.

“It’s great to come home and have an opportunity to join such an historic and mission-focused institute of higher learning such as Morgan State University,” said Freeman-Patton. “Being a native of Baltimore, I have always held a special place in my heart for Morgan, because of its connection to the city and what it has meant for the futures of so many. I am proud to represent the family members, friends and colleagues that have poured into me over the years, especially my parents Calvin and Doris Freeman (Morgan alum c/o 1969). It is an honor to be appointed as the first woman to serve in this role and I hope to inspire other women and girls in sports. I thank President Wilson and his team for providing me with this unique opportunity to lead the Athletics Department and make a positive impact on Morgan’s student-athletes. I look forward to getting started!”

Dena Freeman-Patton replaces Edward Scott, Ph.D., who left the University in January 2022 to pursue another opportunity. Since his departure, the Athletics Department has advanced under the interim leadership of Erlease Wagner, who had served as a deputy athletic director under Dr. Scott. Freeman-Patton will report directly to the president and serve on his Cabinet as a member of the senior administrative team.

As outlined in the University’s 10-year strategic plan, the Athletics Department’s overarching goal is to provide a holistic student-athlete experience that creates leaders in the classroom, in athletic competition and in their lifelong endeavors. Academic achievement and competitive excellence, both connected to the goals of enhancing student success and well-being, will be ongoing high priorities for Freeman-Patton, however, among her first tasks will be finding and naming a permanent head football coach.

“There are a lot of great things happening within Morgan Athletics. It is a jewel among HBCUs, and I hope to make it shine brighter,” said Freeman-Patton.