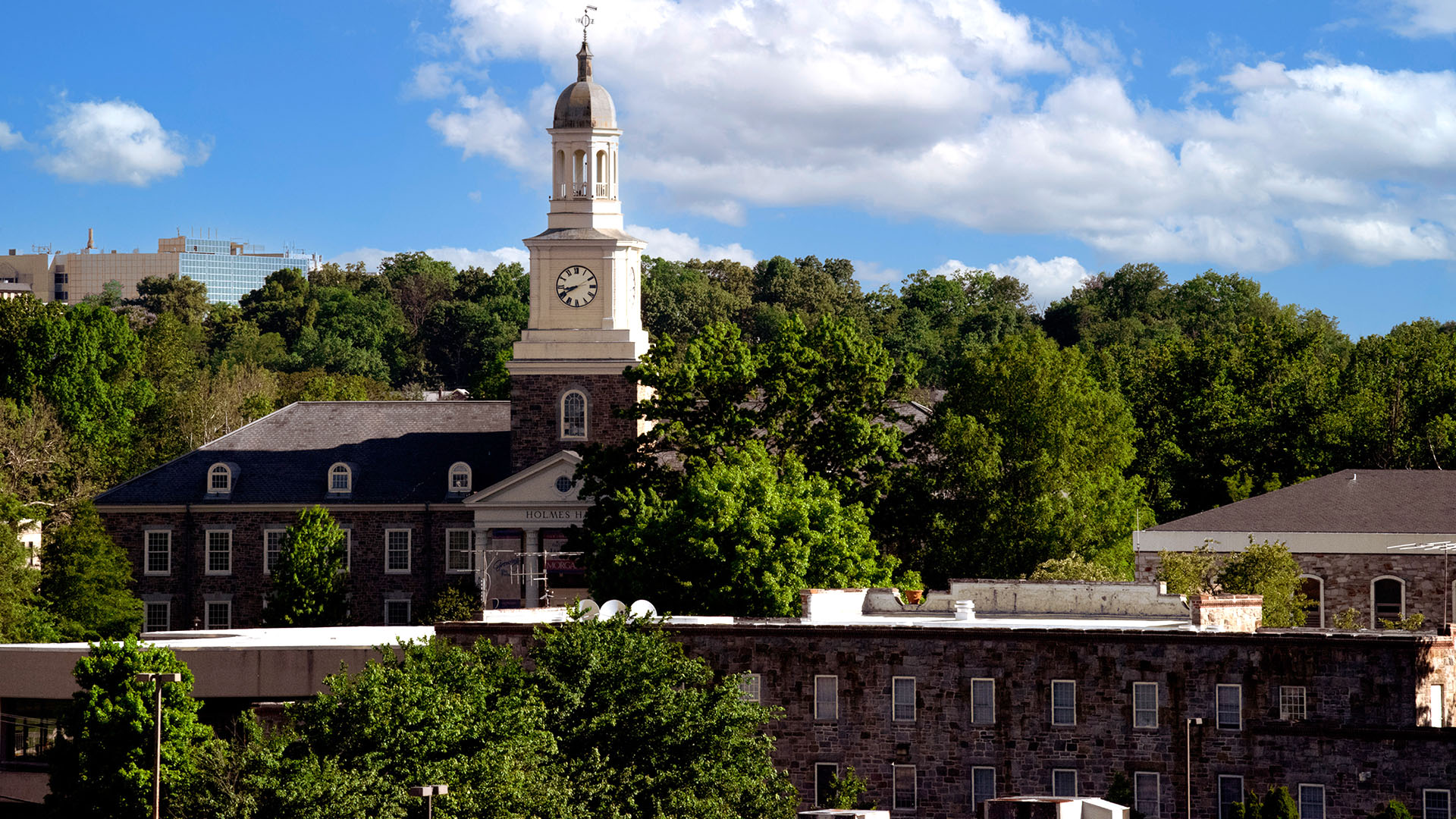 BALTIMORE — For a second consecutive year, the Maryland Department of Commerce has awarded Morgan State University funding via the Maryland E-Nnovation Initiative (MEI), a state program created to spur basic and applied research in scientific and technical fields at Maryland-based colleges and universities, to support a new research professorship. This marks the University’s fourth research professorship in as many years.

Morgan will receive $1 million, which will be matched by $1 million in funds received from philanthropist MacKenzie Scott, to establish a new Endowed Chair for the Center for Urban Health Equity (CUHE). The award will be a boon to the burgeoning center’s ability to recruit and attract the expertise necessary for growth and expansion of the center’s mission, which is to address the root causes of urban health disparities through asset-based, community-driven research and practice.

“The continued support received from the Maryland E-Nnovation Initiative Fund bolsters Morgan’s status as an anchor institution and furthers our commitment to addressing the challenges within our community as a preeminent public urban research university,” said David K. Wilson, president of Morgan State University. “We are both excited about and appreciative of this opportunity to do more for Baltimore locally and the State of Maryland more broadly through the efforts of the Center for Urban Health Equity, and we will look to establish commonality with other endowed chairs already funded within the University.”

Morgan launched the Center for Urban Health Equity in January 2021, backed by annual State of Maryland support and an initial investment of private funding. The Center was established to focus on community-driven interests allowing maximum research energy and effort for immediate allocation and response to the root issues that influence — and, in many cases, perpetuate — one of the most troubling aspects of current society, health inequity. Through the work conducted by CUHE, Morgan is working toward realizing the vision of thriving health communities for all. 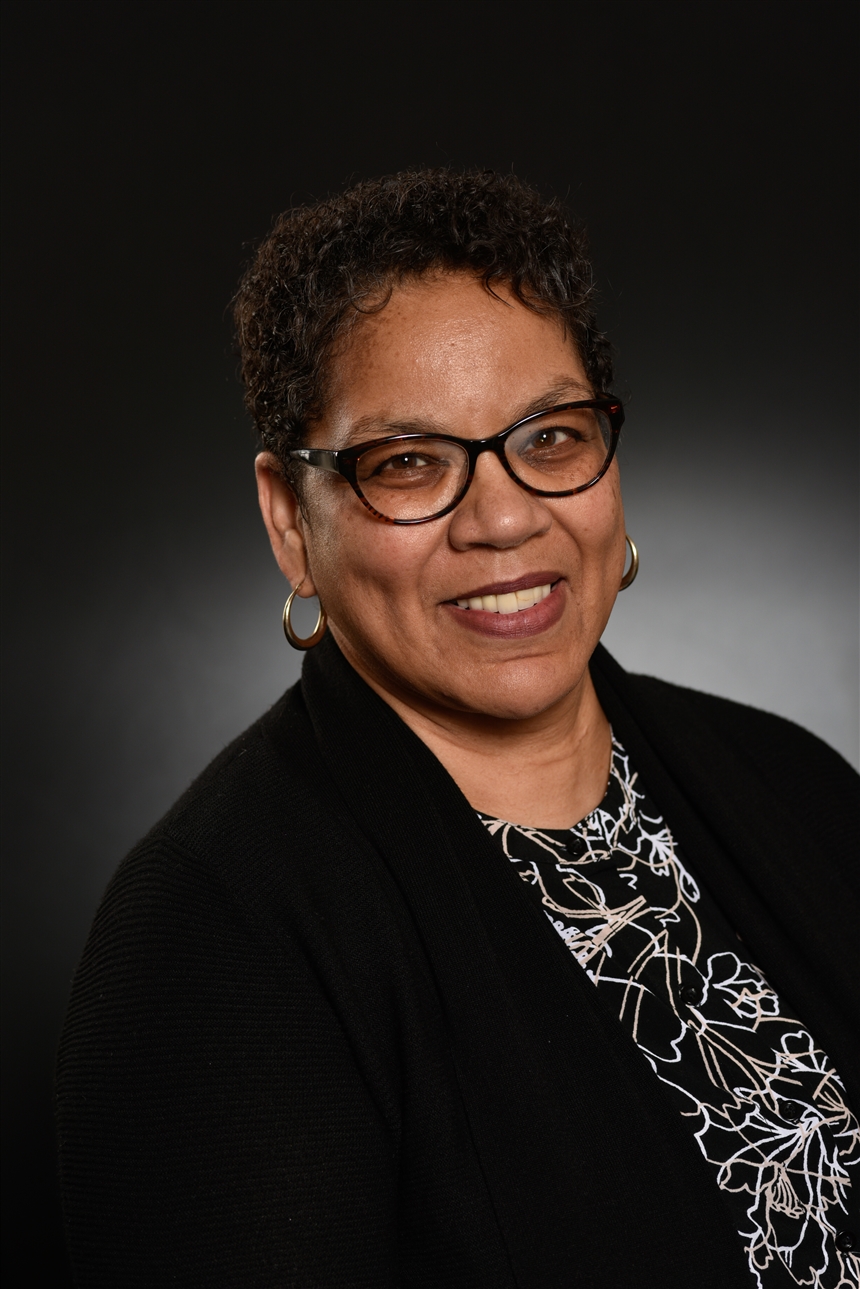 “The funds we are receiving come at an opportune time in the Center’s continued development, as they will support the addition of a new faculty member who has extensive experience in applied research of health equity and a passion for engaging with various communities,” said Kim Dobson Sydnor, Ph.D., dean of the School of Community Health and Policy and current director of CUHE. “Already, we’ve begun the important work of examining and addressing certain aspects of the health disparity challenges we’re experiencing in our communities, and we’re looking to add a leader who can contribute immediately and help advance our efforts in this space.”

In fall 2021, the Department of Commerce awarded Morgan $3 million to establish three new endowed professorships, the first-ever in University history. With the funding, the Endowed Chair in Brain Science, Endowed Chair in Psychometrics and Predictive Analytics and the Eugene M. DeLoatch Endowed Chair in Cybersecurity Engineering were established.

This year, Morgan was selected by the Maryland E-Nnovation Initiative as one of eight local colleges and universities in Maryland that received a total of $8.2 million to fund new research professorships. Collectively, the schools raised more than $8.2 million in private funding to match the MEI contribution, bringing this year’s total endowments to $16.4 million.

“Maryland is consistently one of the top-ranked states for innovation, and our colleges and universities are critical drivers of cutting-edge research and bold new ideas,” said Maryland Commerce Secretary Mike Gill. “We’re thrilled to support the groundbreaking and forward-thinking work being led by our higher education institutions.”

The Maryland E-Nnovation Initiative was created by the General Assembly during the 2014 legislative session and has provided $74.1 million in funding to leverage $80.7 million in private donations. The funding can be used to pay salaries of newly endowed department chairs, staff and support personnel in designated scientific and technical fields of study; fund related research fellowships for graduate and undergraduate students; and purchase lab equipment and other basic infrastructure and equipment.