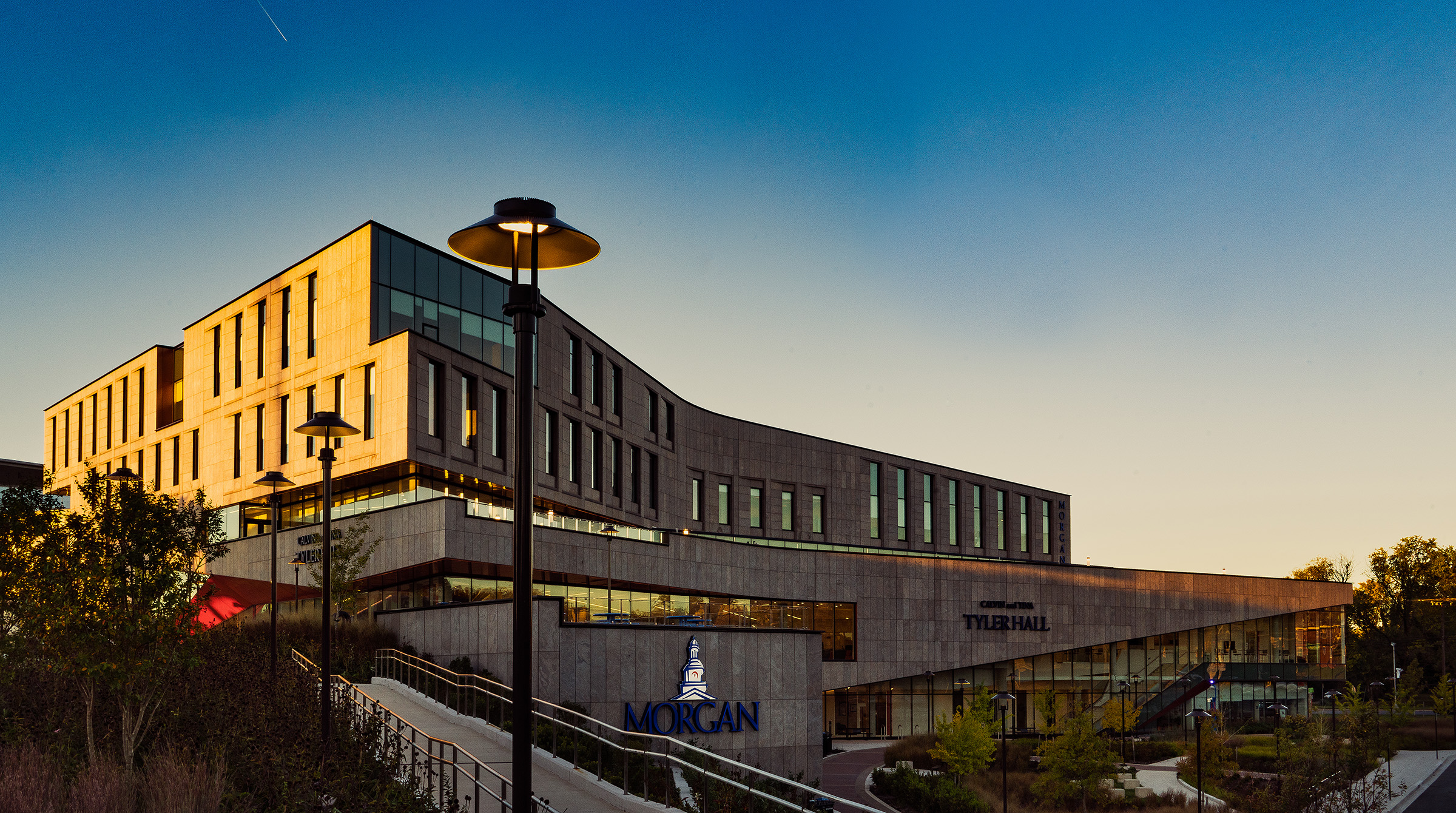 BALTIMORE — The Maryland Department of Commerce today announced the award of $3 million in endowment funding to Morgan State University to establish three new research professorships in Brain Science, Psychometrics and Predictive Analytics, and Cybersecurity Engineering. The endowments were made through the Maryland E-Nnovation Initiative (MEI), a state program created to spur basic and applied research in scientific and technical fields at Maryland-based colleges and universities.

“Morgan is serious about continuing along its path to recognition as a world-class research university anchored in urbanism and the HBCU tradition of excellence. Through the support of the Maryland E-Nnovation Initiative Fund, we will leverage these three fully funded endowed professorships to further advance and make critical contributions to rising areas of STEM,” said David K. Wilson, president of Morgan State University. “This is a significant first for our university, placing us in an advantageous position not only to build for our future but to ensure there is a future for others, and we’re excited about all of the possibilities that await.”

The three endowed professorships are the first in Morgan’s 154-year history and will place the university in a strong position to recruit some of the world’s best researchers and academic minds. It will also position the university to become more competitive in several emerging research areas.

The Endowed Chair in Brain Science will be housed in the School of Computer, Mathematical and Natural Sciences and will serve as the anchor faculty for the new Center for Brain Health Disparities, a transdisciplinary research and training center that will conduct cutting-edge research in brain science with a focus on the brain health of African Americans.

The Endowed Chair in Psychometrics and Predictive Analytics will reside in the James H. Gilliam Jr. College of Liberal Arts and will build the expertise to develop and use culturally sensitive and technically appropriate assessment tools for high stakes testing and the measurement of human behavior.

And the Eugene M. DeLoatch Endowed Chair in Cybersecurity Engineering, named for the founding dean and dean emeritus of the Clarence M. Mitchell Jr. School of Engineering, is being positioned to make a transformative impact on Morgan’s research landscape by developing a critical strength in emerging areas such as the “Internet of Things” and secure embedded systems design, in hopes of fostering interdisciplinary research collaborations with faculty across the university and beyond. 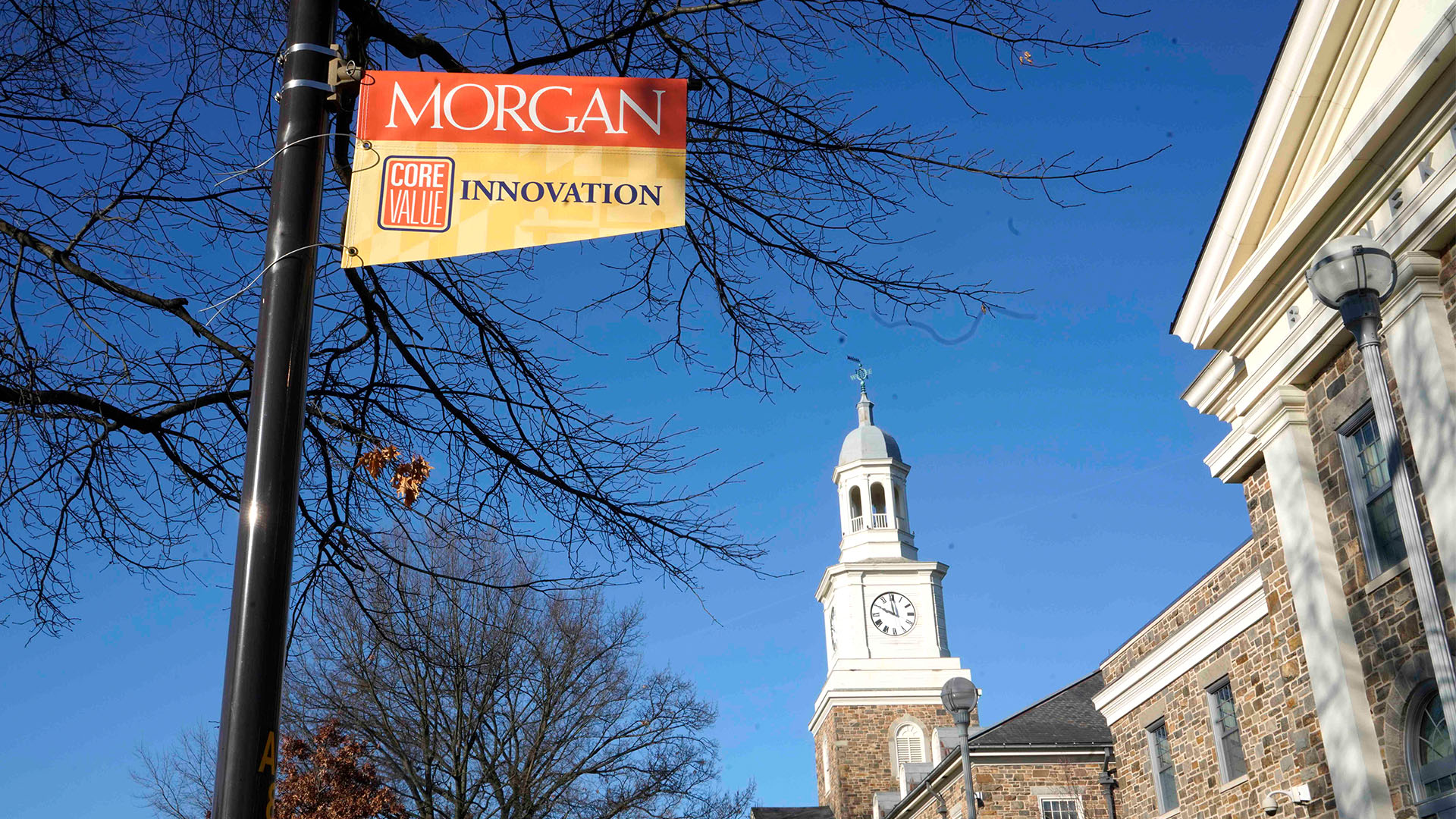 To establish the new professorships and ensure their continued success, Morgan is matching the $3 million in MEI funding with another $3 million earmarked from funds received from philanthropist MacKenzie Scott. This will bring each endowed professorship to $2 million.

“The transformational gift that we received from MacKenzie Scott continues to have a positive effect on the trajectory of Morgan, further demonstrating the power of private philanthropy and how it can make a profound difference when applied to existing opportunities, such as the Maryland E-Nnovation Initiative,” said Donna J. Howard, Morgan’s vice president for Institutional Advancement. “It is our hope that this example of how resources can be thoughtfully leveraged will open the door for other philanthropists who may want to invest in Morgan and its research.”

Morgan was one of eight Maryland-based colleges and universities that provided a total of $21.2 million for endowment of new research professorships during this MEI award period. The schools raised more than $10.6 million in private funding for the chairs, and Maryland Department of Commerce approved matching grants of $10.6 million to support the endowments.

“Maryland’s culture of innovation is one of our strongest assets and a major driver of economic growth and new business attraction,” said Maryland Commerce Secretary Kelly M. Schulz. “We are proud to support this large and impressive cohort of E-Nnovation awardees as they continue their important, cutting-edge research.”

The Maryland E-Nnovation Initiative was created by the Maryland General Assembly during the 2014 legislative session and has provided $64.9 million in funding to leverage $71.2 million in private donations. The funding can be used to pay salaries of newly endowed department chairs, staff and support personnel in designated scientific and technical fields of study; fund related research fellowships for graduate and undergraduate students; and purchase lab equipment and other basic infrastructure and equipment.

Added Wilson, “This is just the beginning for us, as we look to build upon these three fully funded endowed professorships and are hopeful to add more in the coming years. We are truly growing the future and leading the world here at Morgan.”

Morgan State University, founded in 1867, is a Carnegie-classified high research (R2) institution offering more than 130 academic programs leading to degrees from the baccalaureate to the doctorate. As Maryland’s Preeminent Public Urban Research University, and the only university to have its entire campus designated as a National Treasure by the National Trust for Historic Preservation, Morgan serves a multiethnic and multiracial student body and seeks to ensure that the doors of higher education are opened as wide as possible to as many as possible. For more information about Morgan State University, visit www.morgan.edu.