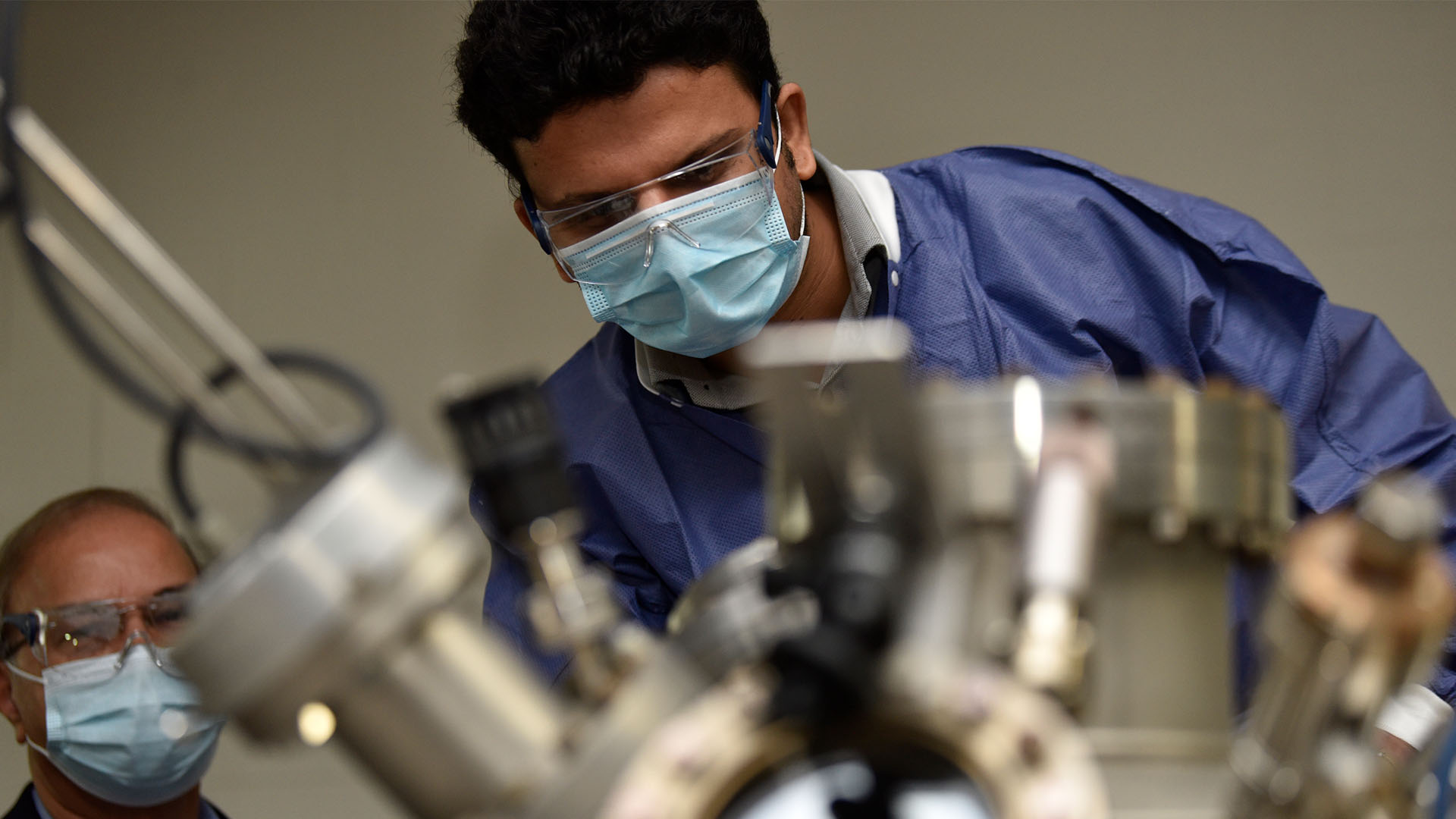 BALTIMORE — Morgan State University’s Division of Research & Economic Development, Office of Technology Transfer (OTT) recently announced the winners of the fourth annual “Innovation of the Year” awards. The cohort of Morgan faculty, staff and students were recognized for their transformative research, invention and/or performance for the year 2021. Each year, the University celebrates the culmination of the groundbreaking work and investment exercised in campus research labs, classrooms and in the greater Baltimore community that exemplify one of the institution’s six core values: Innovation.

Held virtually, this year’s Innovation of the Year awards ceremony celebrated 18 members of Morgan’s research community for their significant contribution to their field of study and the successful claim to new inventions and methodologies by way of six newly awarded U.S. Patents. The event also distinguished research achievements during the previous year, including honors bestowed for intellectual property innovation awarded in the categories of Life Science, Physical Science, and Information Science, and community innovation awarded to a select student, instructor, and staffer. Another highlight of the ceremony was the introduction and awarding of the inaugural David K. Wilson President’s Award for Innovation, which was awarded to Dr. Eric Conway, chair of the Fine and Performing Arts Department and director of the MSU Choir, for his innovation in Chorale Instruction and Performing Arts.

The Innovation of the Year Awards was created by the University to celebrate campus-wide innovation and to recognize the contributions of the Morgan community and the progression of the university through innovative advancements. An outside panel of judges reviewed and selected the winners from a pool of Morgan innovators and innovations spanning a wide range of departments throughout the university. Innovations were evaluated based on their potential benefit to society, the improvement over existing technology, and commercial potential. As Maryland’s Preeminent Public Urban Research University, Morgan’s commitment to attaining Carnegie’s R1 “Very High” Research classification is showcased in this recognition of ingenuity.

For the categories related to faculty, staff and student honors, a university panel selected the awardees from a group of finalists whose respective innovations had a positive impact on the university ecosystem. Awards were also presented to the Morgan inventors who had been granted patents from the U.S. Patent and Trademark Office.

The 2021 Innovation of the Year award winners include the following:

A set of diagnostic indices has been developed to identify diseases of the cornea based on differences in corneal topographic maps between fellow eyes, enhanced through data mining and machine learning techniques. This invention compares fellow eye data to detect ectasia at its early stages to ensure patients receive proper treatment and avoid undergoing unnecessary surgical procedures. 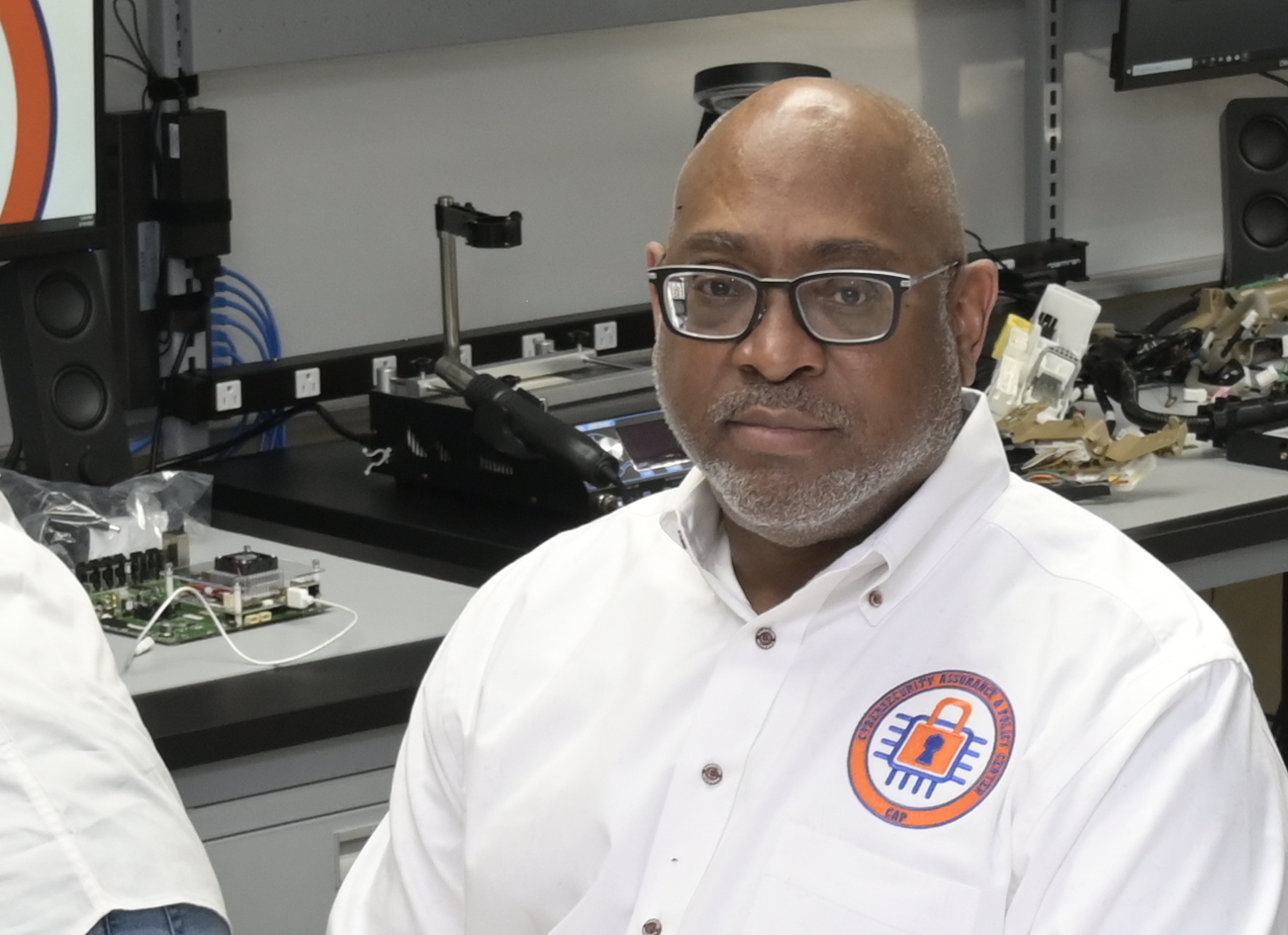 The Smart Antenna System combines two inventions developed by Dr. Kornegay and Dr. Kassa. One part is based on a system that consists of one serving base station with multiple mobile users forming a multipoint system at the base station. The base station uses both an omnidirectional antenna and smart antenna systems. The algorithms check bases stations’ traffic loading, and those with lesser loads within a target threshold number or the minimum user distance are switched into sleep mode.

Community Innovator of the Year Awardees

These innovation awards are presented to Morgan inventors that have been issued a U.S. Patent from the U.S. Patent and Trademark Office. 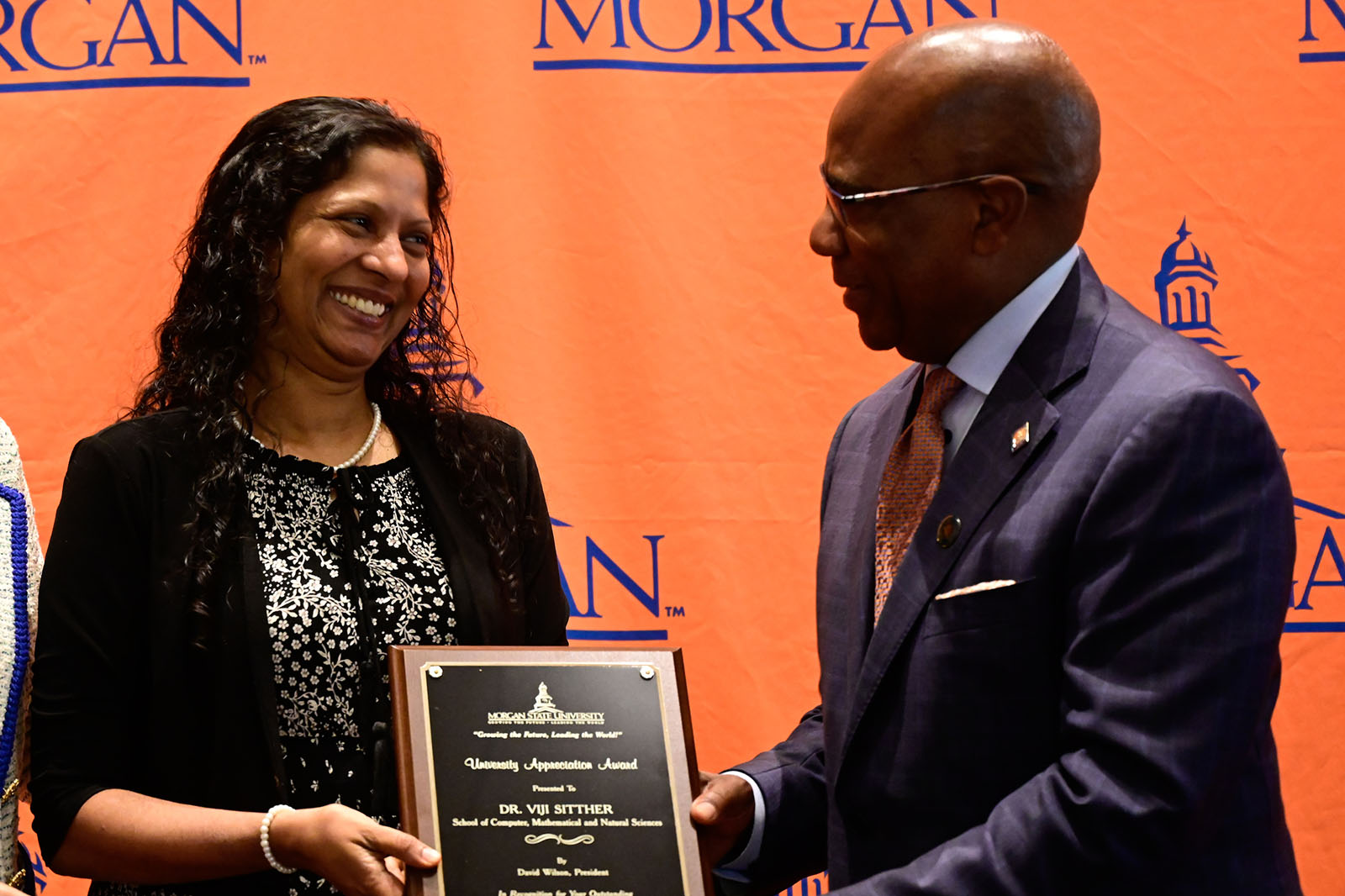 Dr. Kadir Aslan
Patent #10,894,084
Metal-assisted and microwave-accelerated decrystallization (U.S. Patent issued: 1/19/2021) – Produced a novel methodology that uses Metal-Assisted and Microwave-Accelerated De-crystallization (MAMAD) technology in which sterile metal colloids, preferably gold colloids, harness microwave energy in the removal of gout-inducing uric acid crystals deposited in human tissues and joints. This innovative method of treatment may improve the overall quality of life for millions of Americans suffering from the chronic pain caused by gout and its associated comorbidities and reduce the need for pharmaceutical drugs.

Congratulations to all of the Morgan Community Innovation of the Year award winners!