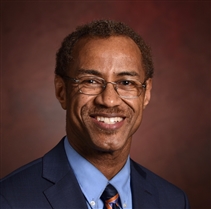 He received his Doctor of Musical Arts Degree from the Peabody Conservatory of the Johns Hopkins University where he majored in Piano Performance and minored in Conducting. While at the Peabody, Conway was a recipient of the prestigious Liberace Scholarship, as well as a winner in the Yale Gordon Concerto Competition where he earned the honor of playing Rachmaninoff's 2nd Piano Concerto with the Peabody Symphony Orchestra.

Dr. Conway is also sought after as a collaborative artist. He has worked with several leading artists including Trevor Wye, Hillary Hahn, Daniel Heifetz, William Brown, Janice Chandler, to name a few. He is also an orchestral pianist for the Baltimore Symphony. In 1994 and 1997, he toured with the orchestra to Eastern Asia.

Dr. Conway's choral accomplishments include working closely with some of the greatest conductors of the 20th Century including Robert Shaw, Sir Nevelle Mariner, and Donald Neuen. In 2001, he was chorusmaster for the Baltimore Symphony Chorus' performance of the Verdi Requiem. He travels around the mid-Atlantic area giving Choral Master Classes and workshops for Collegiate and High School levels. In June of 2006, Dr. Conway was Chorusmaster for performances of Mahler Symphony #2, ending the tenure of Baltimore Symphony's music director, Yuri Temirkanov.

Most recently, he conducted the forces of both the Baltimore Symphony Orchestra and Soulful Symphony in the Meyerhoff Hall's Annual Martin Luther King Concert. In addition to his musical accomplishments, he holds degrees in both Accounting and Business Management and is also a Certified Public Accountant. Most recently, Conway has been appointed by Governor O'Malley as a member of the MD State Arts Council.

Dr. Conway is married to Bessie Elizabeth Conway, and they are blessed to have three sons, Eric, Jr.; Christopher; and Ryan. 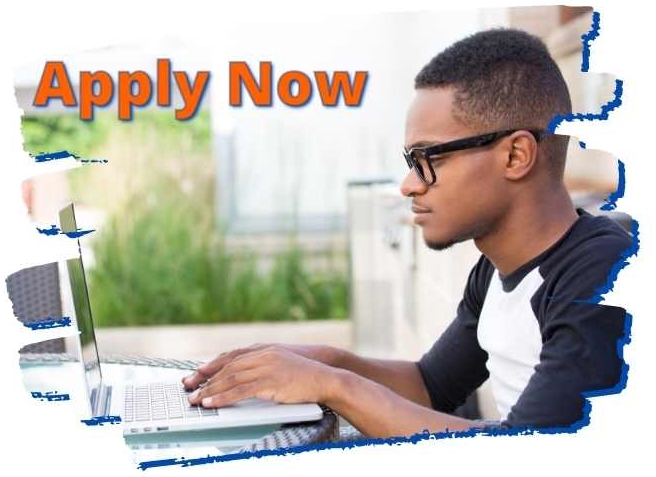