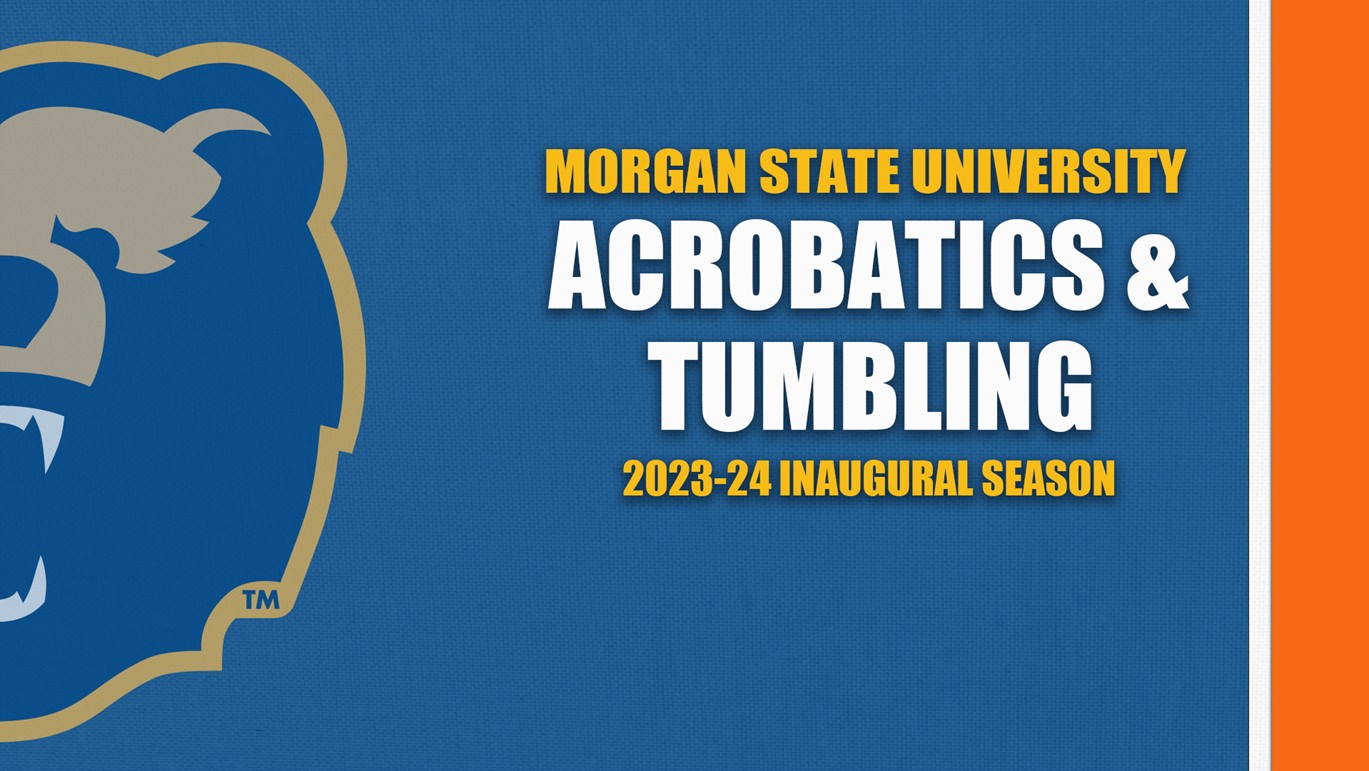 “As we approach the 50th Anniversary of Title IX, we are excited to expand upon Morgan State University's long history of creating opportunities for female student-athletes,” said Erlease Wagner, interim vice president and director of athletics for Morgan State University. “The NCAA’s approval of acrobatics and tumbling as an emerging sport presented an ideal opportunity for Morgan to become the first HBCU to compete at the NCAA Division I level. Building upon Morgan’s historical success in Cheer competition, we believe the future is promising and look forward to fielding a competitive acrobatics and tumbling team.” 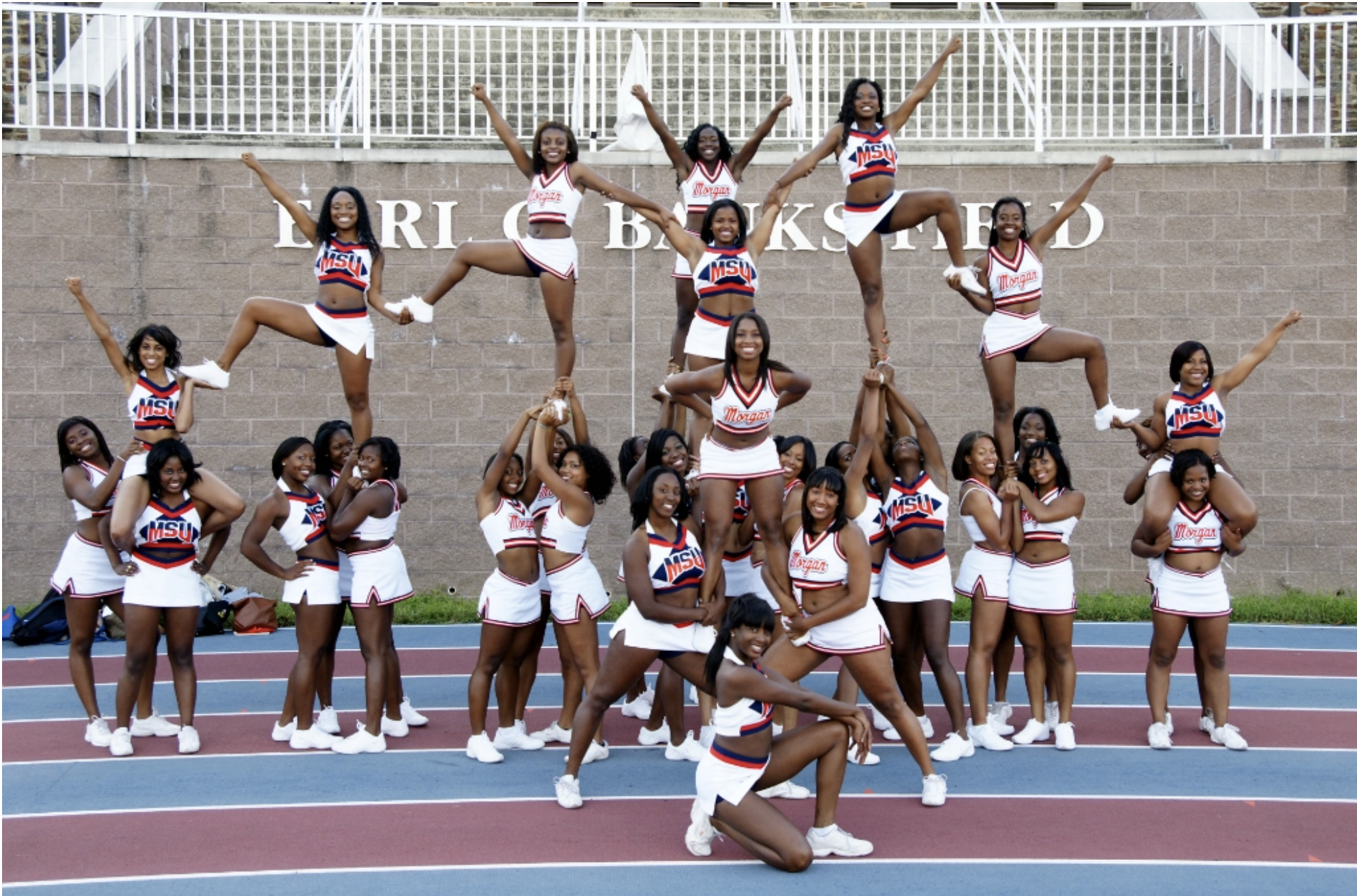 The NCAA added acrobatics and tumbling to its Division I Emerging Sports for Women program in 2020. Acrobatics and tumbling evolved from different disciplines of gymnastics, which includes the athletic aspects of competitive cheerleading. The format was created at the collegiate level to address the interest and abilities of young women competing in this skill set. During competition, individuals and small groups execute acrobatic lifts, tosses, and tumbling conducted on a floor. Participation is broken into six event meets varying in group sizes.

“We are extremely excited to add Morgan State University, a Division I HBCU, to the NCATA community,” said Janell Cook, executive director for NCATA. “The addition of Morgan State adds to recent program growth in Maryland and in the region and provides new collegiate opportunities for young women training in gymnastics and cheerleading.  We look forward to working closely with their administration as they begin their search for a head coach and recruitment of student-athletes.”

In addition to its NCATA membership, nationally, Morgan becomes only the fifth NCAA Division I school with an acrobatics and tumbling program, and the third HBCU across all divisions (following Bluefield State College, West Virginia State University) to have a program.

“With Morgan State as the 40th NCAA institution to sponsor acrobatics and tumbling, we have reached a historic milestone in the growth of the sport,” Cook added. “This moment is a result of all the NCATA member administrators, coaches, and student-athletes who have invested in Acrobatics & Tumbling since 2009.  I'm overjoyed for all who have contributed to reaching this goal.”

The addition of acrobatics and tumbling continues an expansion of opportunities for student-athletes at Morgan. In October 2021, Morgan announced the return of Division I collegiate wrestling following a 24-year hiatus.