BALTIMORE — For a third consecutive year, Morgan State University (MSU) was designated as a Fulbright Historically Black College and University (HBCU) Institutional Leader by the U.S. Department of State’s Bureau of Educational and Cultural Affairs (ECA). Established to distinguish and commend HBCUs who have fostered strong partnerships with the ECA’s Fulbright Program, Institutional Leaders are named annually to increase Fulbright engagement and help students, faculty and staff to study, teach or conduct research abroad. Morgan was included among only19 institutions to receive the honor.

“The distinction of being named a Fulbright Institutional Leader is an honor that we hold with great reverence here at the National Treasure,” said David K. Wilson, president of Morgan State University. “The foundation upon which the Fulbright Program was established—producing leaders with global perspectives through the immersive service-learning and research opportunities around the world—is an exemplar we not only embrace but are honored to espouse as Morgan remains a staunch advocate for study abroad. Fulbright continues to be one of the most distinguished and competitive awards granted in academia and we look forward to adding more awardees through the collective efforts of Honors College and Division of International Affairs.”

The 2022 Fulbright HBCU Institutional Leaders announcement was made in advance of the White House Initiative on HBCUs National HBCU Week Conference which is scheduled to draw attendance from HBCU leaders from across the nation. Assembled conference attendees will learn firsthand about the ECA’s Fulbright Program, research abroad opportunities and career recruitment fair.

Assistant Secretary of State for Educational and Cultural Affairs Lee Satterfield commended the 2022 Fulbright HBCU Institutional Leaders, noting that “HBCUs are an important part of the American and global higher education communities, providing life-changing exchange opportunities for American and international students, faculty, and administrators alike,” and shared her “hope that these institutions’ success encourages all HBCUs to engage further with Fulbright and with the State Department.” 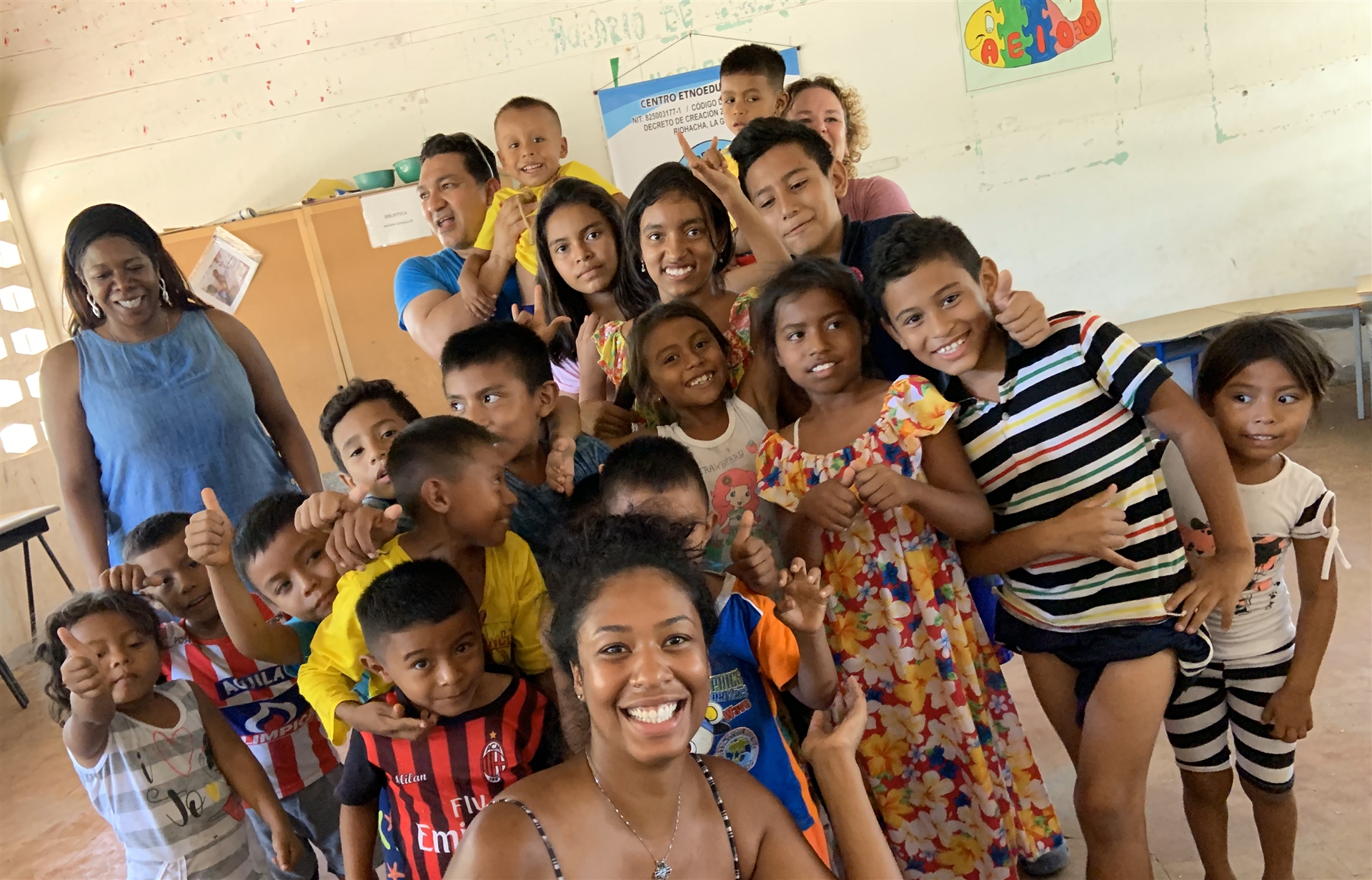 Since aligning with the Fulbright Program in 1951, Morgan has been an active steward in cultivating Fulbright scholars and advancing international study among students and faculty. This longstanding commitment to the program and international exchange has elevated Morgan to the highest echelon of Fulbright production among HBCUs. Morgan has produced 149 Fulbright awardees resulting in international studies in 44 different countries. Additionally, 51 MSU professors or administrators have earned 75 “Senior Fulbright” awards to 42 countries. This accounting of Morgan-produced Fulbright Scholars ranks at the top among all other HBCUs.

Morgan aims to revive its robust study abroad activity following a two-year hiatus on international travel and scholar exchange due to the COVID-19 pandemic. Reinstating study abroad and international education activities to pre-pandemic levels is widely anticipated among Morgan’s campus community. The first significant expedition abroad for academic pursuits by Morgan scholars recently concluded prior to the Fall 2022 semester. 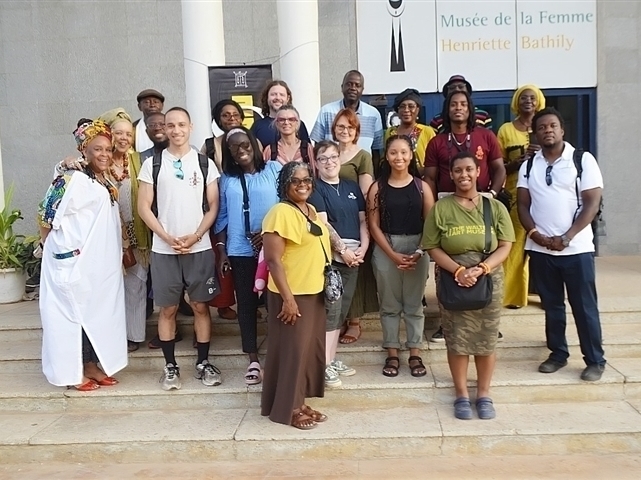 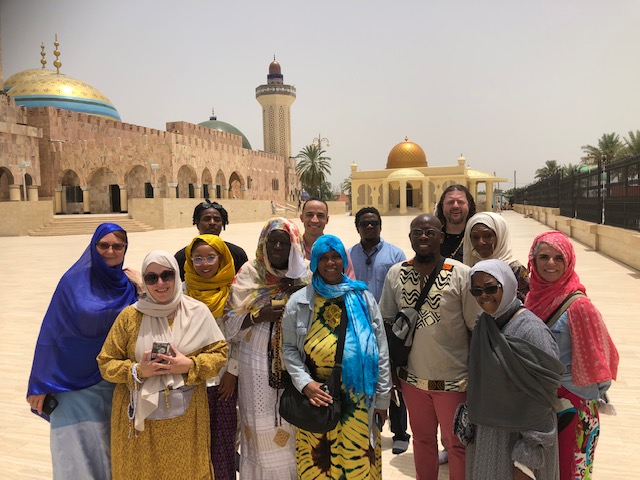 The Fulbright-Hays Program, is a Fulbright Program funded by a Congressional appropriation to the United States Department of Education and awards grants to individual U.S. K-14 pre-teachers, teachers and administrators, pre-doctoral students and postdoctoral faculty, as well as to U.S. institutions and organizations.

The Fulbright Program is the U.S. government's flagship international educational exchange program. Since its inception over 75 years ago, the Fulbright Program has given over 400,000 talented and accomplished students, scholars, teachers, artists, and professionals of all backgrounds and fields the opportunity to study, teach, and conduct research abroad, exchanging ideas, and contributing to finding solutions to important international problems.