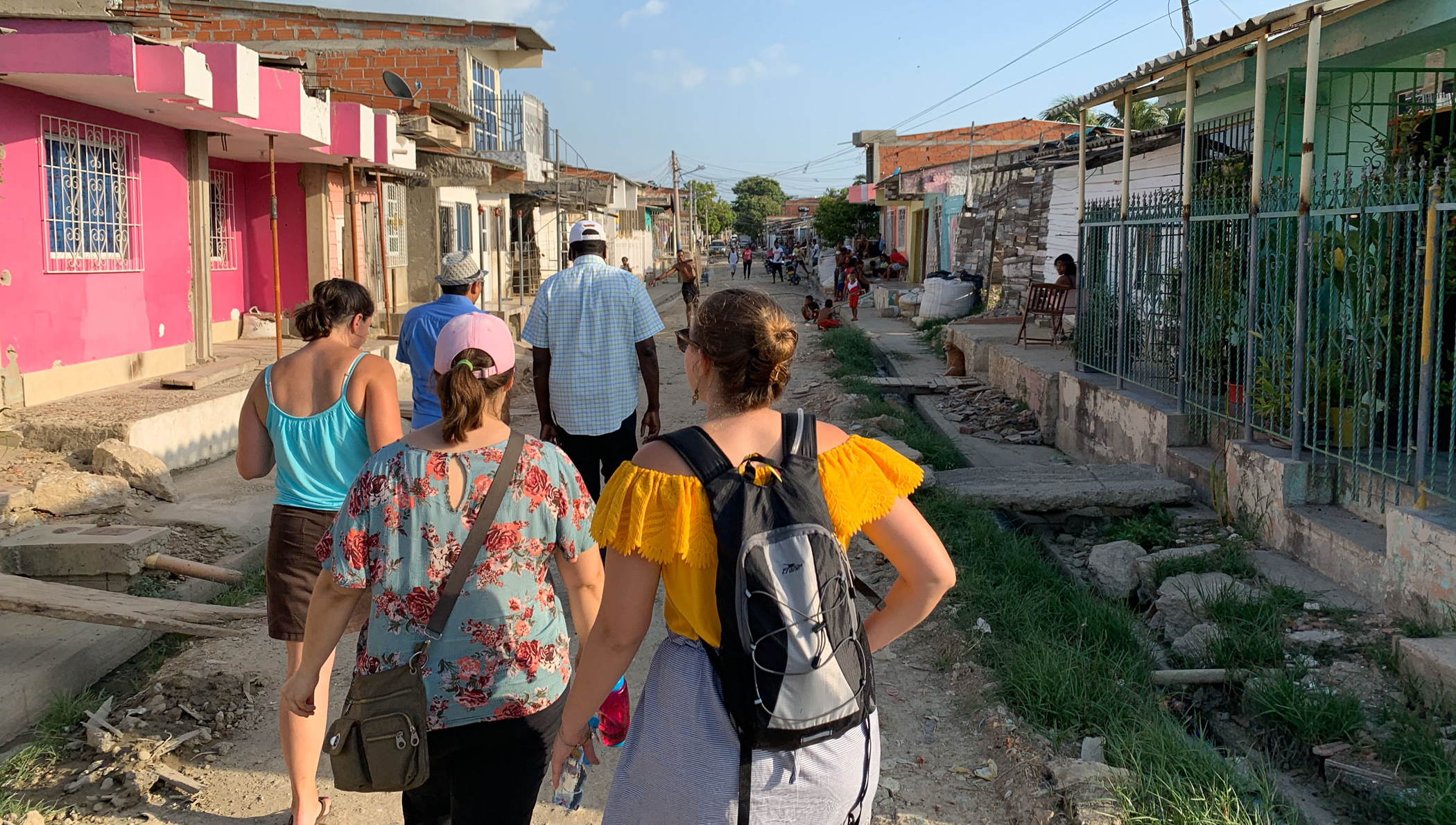 BALTIMORE — Morgan State University (MSU) has announced the receipt of $97,000 in funding from the U.S. Department of Education to support and conduct a five-week, intensive immersion program in Senegal. The program, made possible by a Fulbright-Hays Group Projects Abroad grant, will promote the professional development of a group of U.S.-based educators and students, and the creation of curricula to guide them in teaching the history, culture and educational structures and policies of the western African republic. The title of the project is “Senegal in the New Millennium Challenge. History, Education, Culture and Youth Social and Civic Engagement. Implications for teaching: Youth, Wolof, French and Francophone African Cross-cultural relations.” 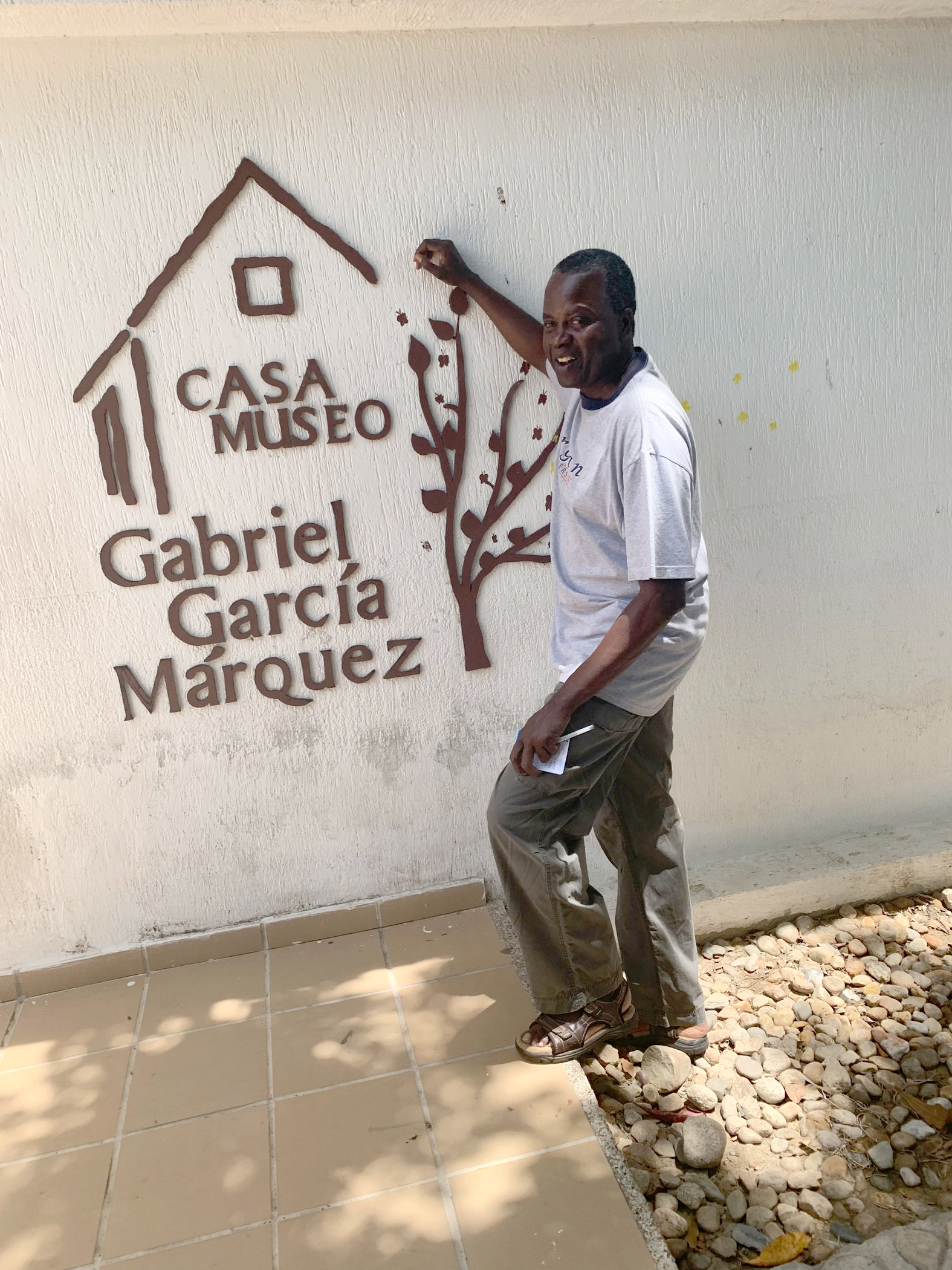 “The goal of the program is to study issues related to youth and civic engagement and the responses of youth to major societal issues in Senegal, where those under age 25 represent 55 percent of the population,” said Project Director M’bare N’gom, Ph.D., dean of Morgan’s James H. Gilliam Jr. College of Liberal Arts. “This project will help participants understand ways in which youth use a variety of strategies, including engagement with media and communications technologies, to enhance their role in the change processes of their societies.”

The program participants, 15 in total, will include kindergarten through grade 12 teachers and administrators from various school districts in Maryland; community college faculty; Morgan graduate students; one advanced MSU undergraduate; and the project director. Rigorous lectures, seminars and roundtables led by university professors; government officials; and national, local and regional youth organizations are on the agenda, as are guided visits to culturally and historically relevant sites. Participants will gain knowledge of the history of youth in contemporary Senegal and will learn about the interactions among youth, culture, education, religion, African traditions and republican institutions. They will also improve their proficiency in the French language and in African francophone culture and will learn elementary Wolof, the most widely spoken language in the multiethnic, multilingual nation.

At the conclusion of the program, Morgan’s Department of World Languages and International Studies will present a graduate course tied to the learning experience in Senegal.

Morgan’s Senegalese partners in the program are the West African Research Center (in Dakar), Universite Gaston Berger (in Saint-Louis), Universite de Kaolack (in Kaolack), Universite Assane Seck (in Ziguinchor) and the Economic, Social and Environmental Advisory Council, an agency of the Presidency of the Republic of Senegal (in Dakar). Event presenters from these institutions will also serve as resources for the U.S. group, to answer questions and discuss research ideas.

The tentative schedule has the Morgan-led group departing the U.S. to begin the project in June 2022, on the newly announced Air Senegal flight from Thurgood Marshall BWI Airport to Dakar, Senegal. The current project marks the fifth Fulbright-Hays Group Projects Abroad (GPA) award to Morgan, which has also led GPA experiences in Peru in 2004 and 2011; in Senegal and The Gambia in 2016; and in Colombia in 2019.

More than 40 kindergarten through grade 12 teachers participated in the earlier Morgan GPA experiences, a number that represented a rare opportunity, said N’gom. “When most K–12 teachers leave college, their opportunity to engage in international experiential learning, research and teaching shrinks. But if you build, as I’ve done, a space for them to interact with their peers overseas, suddenly they will see that they have the same issues: ‘How do you pave the way towards excellence and student success?’ I think that in order to pave the way in this global environment, you need to start very young, at K–12.”

N’gom, a graduate of the University of Dakar, spent most of his own youth in Senegal. Nonetheless, he expects the “Senegal in the New Millennium Challenge” to be a learning as well as a teaching experience for him.

“I left Senegal after 1998 and then went to Spain, then to Paris for my doctorate,” he said. “Now I visit Senegal perhaps one month a year, sporadically. Any country changes, even the language. As soon as I open my mouth in Senegal, I stand out, because my vocabulary is old! This experience will enable me to truly rediscover the country.”

Morgan students and faculty have long benefited from the university’s strong relationship with the Fulbright Program. MSU leads the nation’s Historically Black Colleges and Universities (HBCUs) in production of Fulbright scholars and was named a Fulbright HBCU Institutional Leader by the U.S. Department of State’s Bureau of Educational and Cultural Affairs for the 2018–19 and 2019-20 academic years.