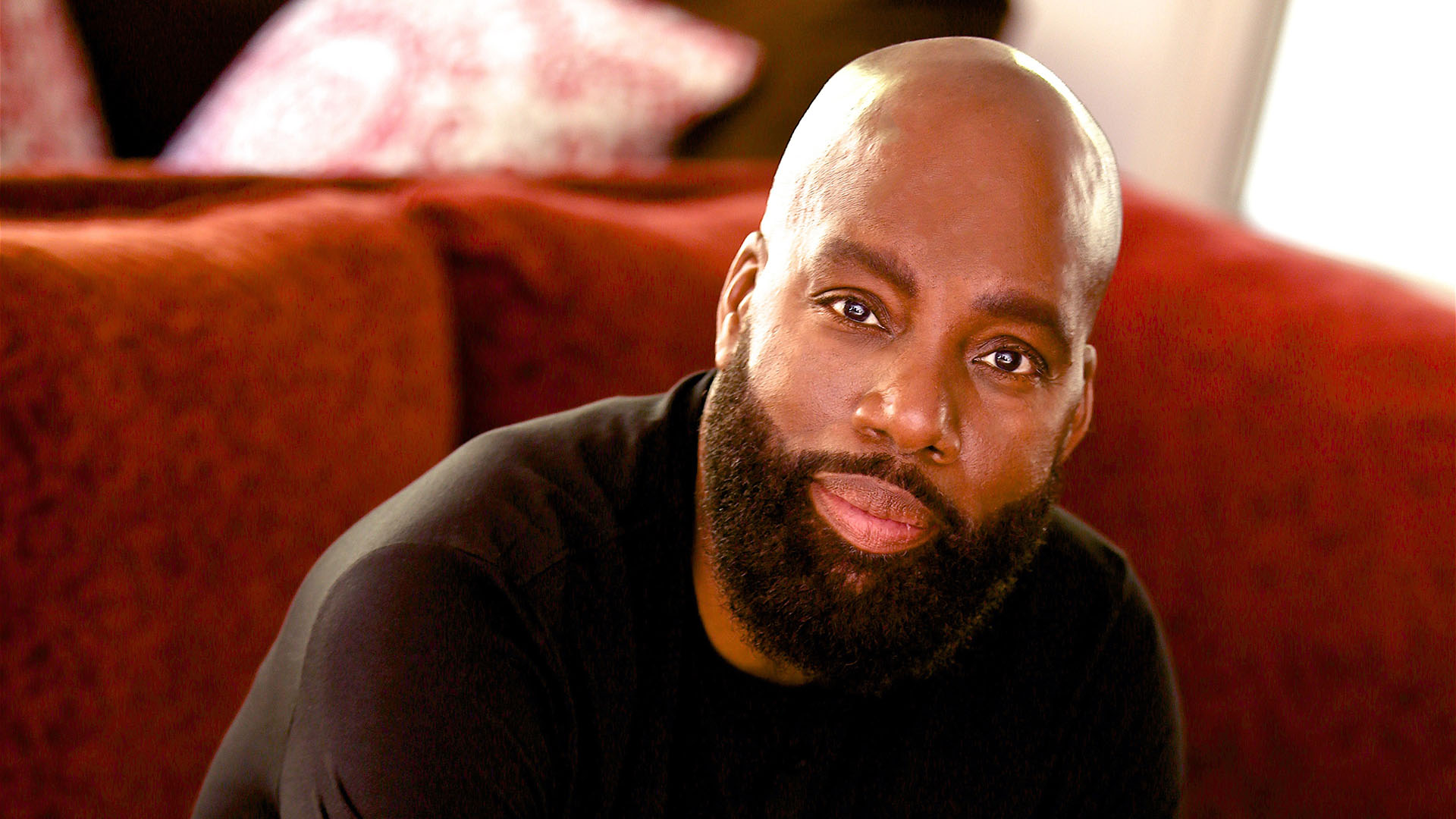 BALTIMORE — David E. Talbert, celebrated auteur and 1989 Morgan State University graduate, will be the keynote speaker at Morgan’s 145th Spring Commencement Exercises held on Saturday, May 21, beginning at 9:30 a.m. An accomplished and award-winning filmmaker, Talbert is set to deliver an inspiring message reflecting his profound capacity for storytelling and capturing the transformative spirit of the African-American narrative before hundreds of graduates and their guests assembled at Morgan’s Hughes Memorial Stadium.

“Leadership and Morgan are synonymous. And over the years, we have produced a number of accomplished leaders spanning diverse professions and disciplines the world over, but none have been more of a joy to watch progress than David E. Talbert,” said President Wilson. “We welcome David back home to his beloved alma mater and look forward to him delivering the inspiration for the Class of 2022, in an authentic and meaningful way that will certainly resonate with our graduates.”

Heralded as one of the most prolific theater-makers in America, Talbert has written and produced 14 national tours, surpassed box office records and captured the hearts of audiences around the world. Talbert has garnered 24 NAACP nominations and won Best Playwright of the Year for The Fabric of a Man, and he has won the NAACP Trailblazer Award for his contributions and accomplishments in theatre. He has also received the New York Literary Award for Best Playwright of the Year for his musical, Love in the Nick of Tyme. Buoyed by his diverse production credits, David E. Talbert has cemented his rank among the highest echelon of today’s entertainment visionaries. 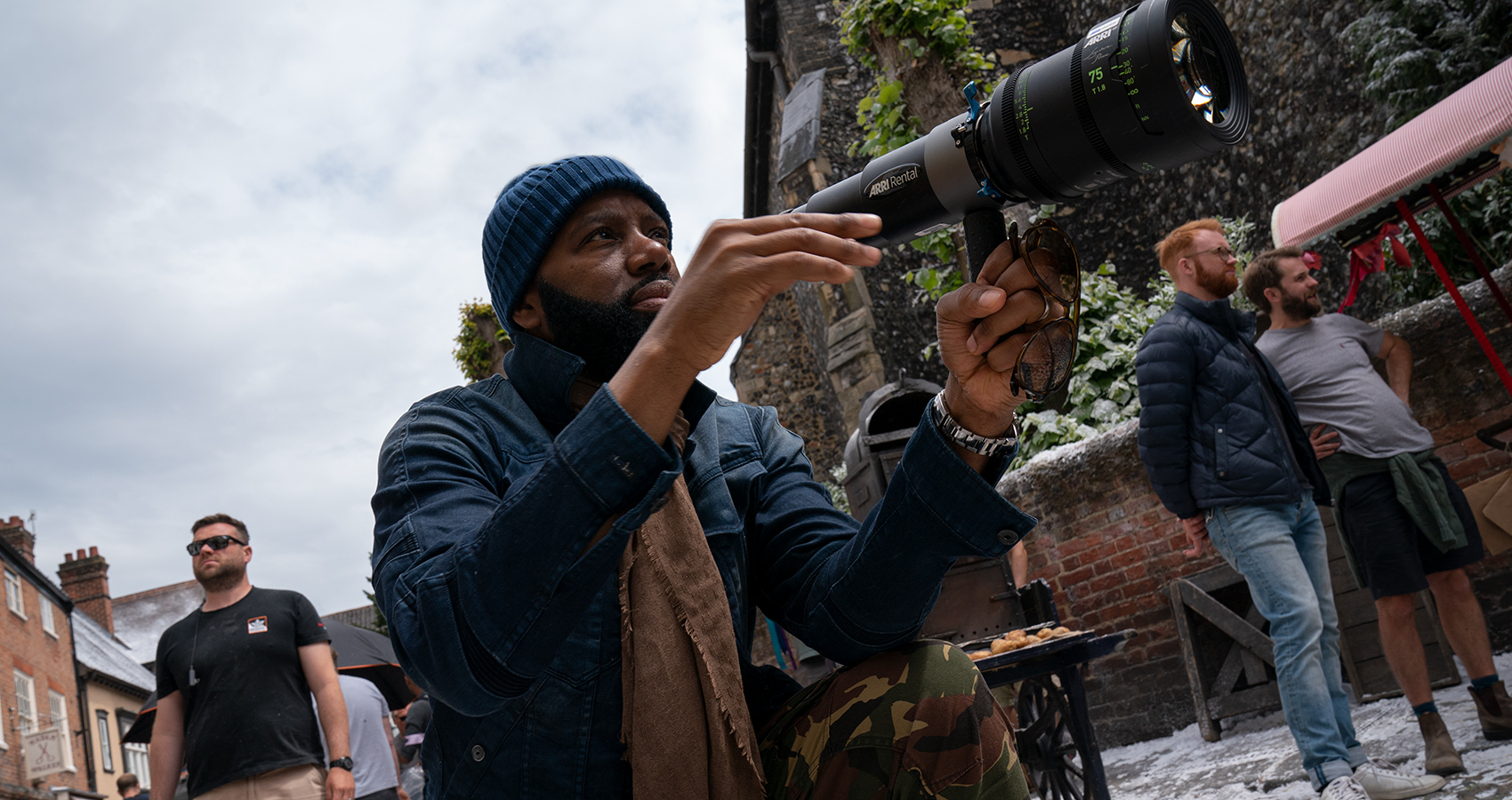 “I’m honored to share my journey with my alma mater’s next generation of innovators and influencers as the commencement speaker for Morgan State University’s 2022 graduation. Who knew all the good things that would happen once I finally paid off my student loans!”

Talbert made his feature film directorial debut in 2008 with the Sony Pictures comedy First Sunday, starring Ice Cube, Katt Williams, and Tracy Morgan. This successful venture was followed by the very popular romantic comedy, Baggage Claim, a Fox Searchlight production adapted and directed by Talbert’s best-selling novel of the same name. In 2016, Talbert wrote and directed the holiday film, Almost Christmas for Universal Pictures with an all-star cast including Danny Glover, Gabrielle Union and Academy Award winner, and fellow Morgan State alum, Mo’Nique. The film became the highest grossing and most critically acclaimed theatrical release of Talbert’s career up to that point. All three of these feature films debuted as the #1 Comedy in America.

Most recently, Talbert celebrated the pinnacle success of an already fruitful cinematic career with Jingle Jangle: A Christmas Journey, Netflix’s first original live-action musical of which Talbert wrote, directed and produced. This 20-year passion project and brainchild of Talbert bore a completely original and inclusive cinematic holiday experience for every family that was a significant hit among critics and audiences alike. Debuting in over 190 countries and translated in 32 languages, the groundbreaking film was nominated for 10 NAACP Image Awards and shortlisted by the Academy for Oscar contention.

Coming off the heels of Jingle Jangle and his growing global audience, Talbert inked a multi-year first-look deal with Netflix, launching Golden Alchemy Entertainment, a partnership with his wife and producing partner Lyn Sisson-Talbert. Through the deal, the Talberts will write, direct, and produce event films, as well as launch the careers of underrepresented filmmakers through their producing projects. Talbert is currently writing to direct two features for Netflix, as well as the musical series Madelyn Square Garden for Disney+.

Grateful to be doing the work that he loves and understanding the challenges many face in the entertainment industry, Talbert recently launched Lights Camera Access (LCA), a mentorship program designed to give students who are underrepresented in the entertainment industry access, insight, and employment opportunities. He is also an active participant in the Motion Picture Academy’s Gold Mentorship Program. 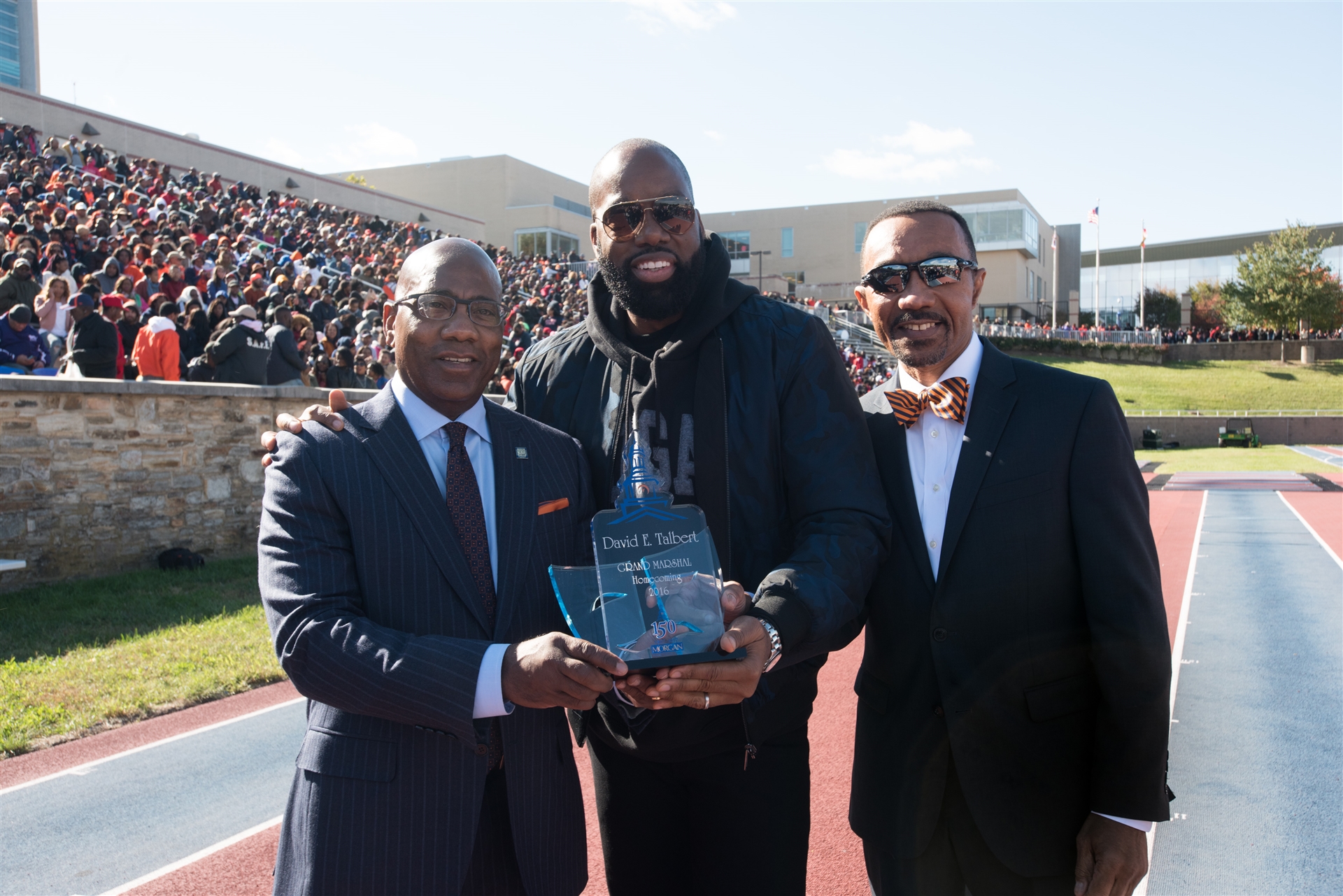