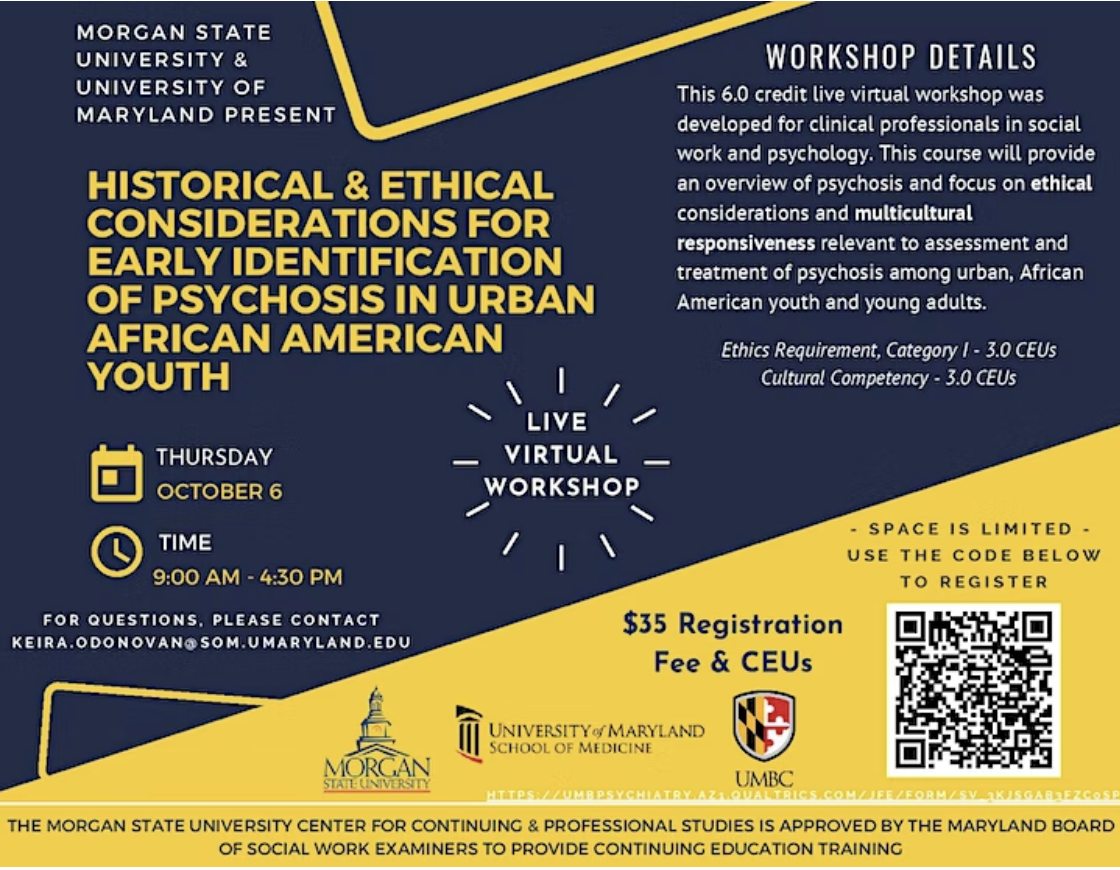 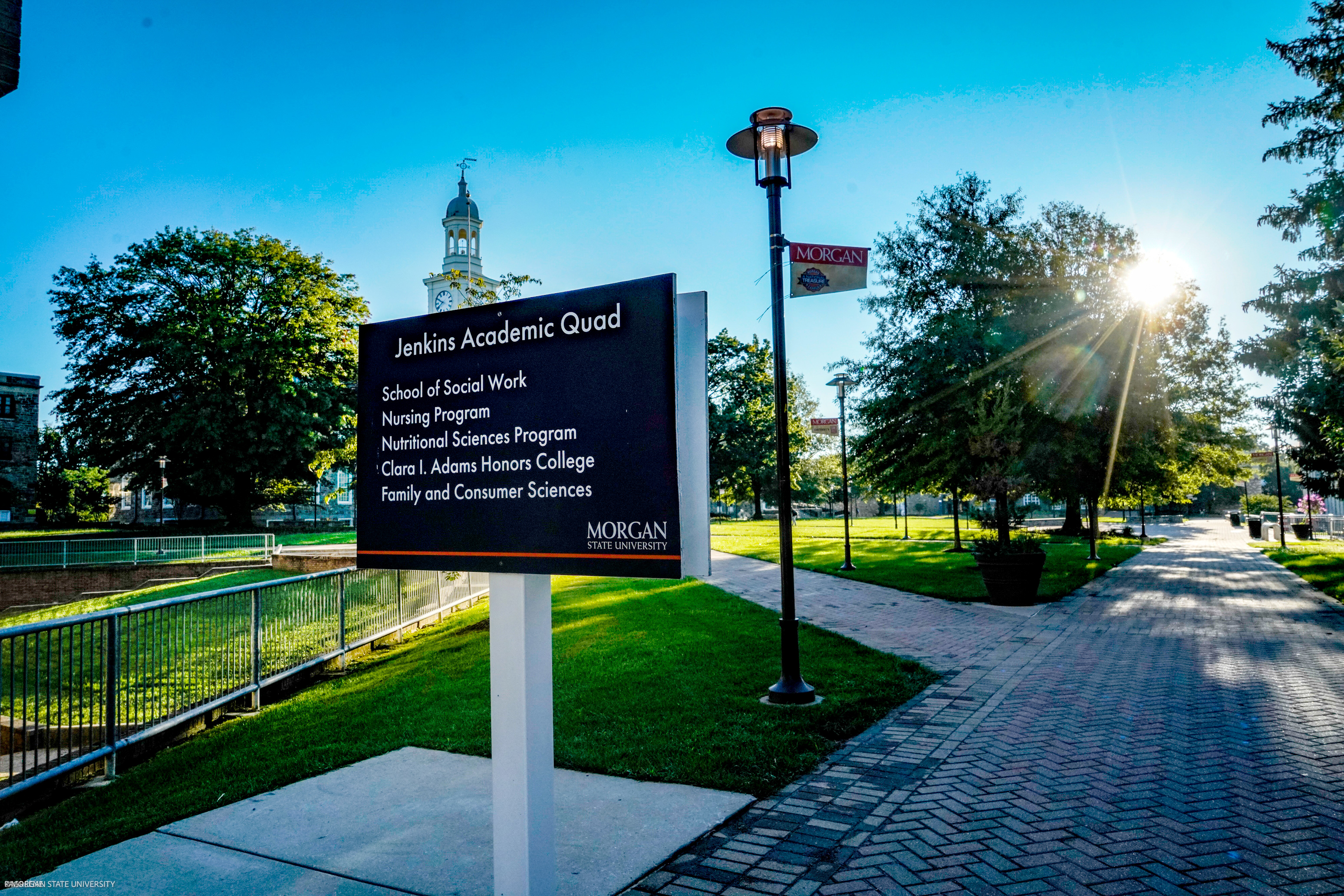 As a guide to the field of social work in Maryland, there is a special emphasis on MSW programs since the best opportunities in social work often require the job applicant to have a master’s degree. School of Social Work Assistant Professor Dr. Jordan White is interviewed. Love, peace, unity in the community--are we are safe, are we free to peacefully coexist? - Social workers are prepared for this moment. 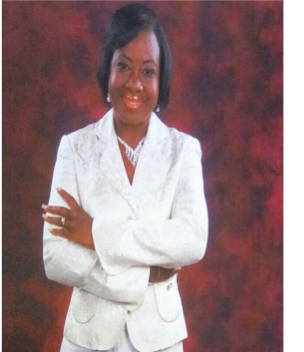 My name is Ericca Blake Morgan, and I graduated from Morgan State University in May 2017. After working in Government for several years in various administrative capacities, I decided to pursue a master’s in social work. While working in government, I realized that we are all “social workers,” although many are called public servants or human service workers. I worked at the Housing Authority of Baltimore City (HABC), providing safe, sanitary, and decent housing to Baltimore’s low to moderate-income families. In this role, I also advocated on Capitol Hill for funding for programs that would help residents to move from dependency to self-sufficiency.