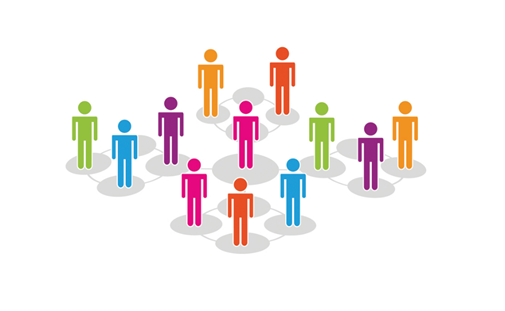 The Center for Community Health and Risk Measurement seeks to provide social risk assessments and the appropriate blend of intervention approaches to reduce and eliminate pre-mature morbidity, mortality and disability among individuals, agencies, communities and groups to improve health outcomes and quality of life.
As a major part of Maryland’s Preeminent Public Urban Research University – Morgan State University, the School of Community Health and Policy is anchored in the university and rooted in the community. Our work and commitment is a social justice approach to population health by transforming urban communities, promoting health and reducing health inequities.

Our Vision: Healthy and Safe Communities 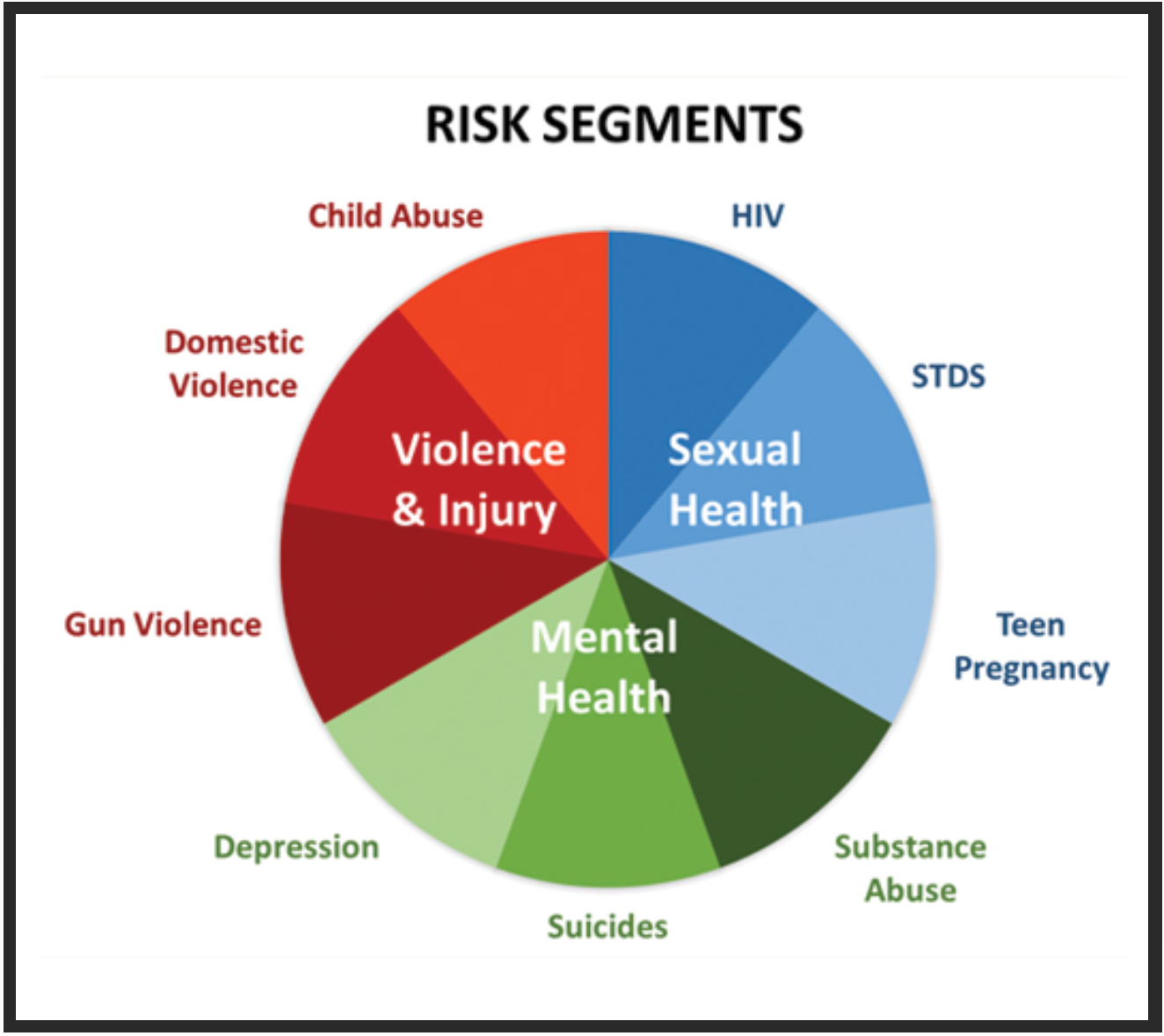 The foundation of the CHARM is guided by the Perceived Risk Hierarchy Theory (PRHT).TM  The (PRHT) emerged from a longitudinal study among emerging adults regarding alcohol and substance use, sexuwvvvvvvvvvvvvvvvvvvvdval behaviors, Hepatitis – C, mental health and decision-making. Developed by public health practitioners in an attempt to explain the lack of regard for preventive health care screenings for early detection of communicable diseases among youth and emerging adults. However, the data collected and analyzed revealed a much larger concern among this population which led to the development of the PRHT.TM  The PRHT posits that youth and emerging adults’ perception of health risk and/or severity is attenuated by what they perceive as more imminent and immediate risks.