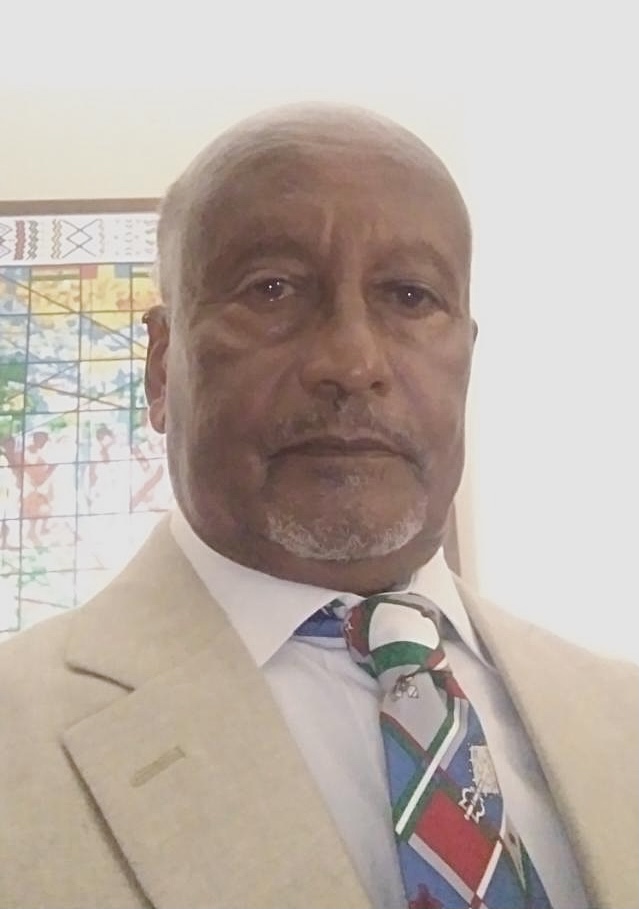 Served as Acting Chairperson of the Department and Coordinator of the Department’s graduate program. Teaches graduate and undergraduate courses and serves as thesis director. He continues serving as dissertation committee member for universities. He has also served on different committees.

As a recipient of the J. William Fulbright Fellow, Professor Metaferia taught at Tel Aviv University (2018-2019) as Senior Scholar. In addition to teaching, he conducted empirical research on the Bete Israel or Ethiopian Jewish community. This on-going research will be published. In 2019, he was recognized as the Marques Who’s Who Top Educators in the U.S.

Professor Getachew Metaferia received Fulbright-Hayes fellowships and visited universities in China, Peru, Namibia, Myanmar, and Thailand. His valuable and wide experience in these far-flung realms were published and manifested in his teaching.

In the area of research, Professor Getachew Metaferia is widely published. He has authored and coauthored books and peer reviewed articles. Publications cited bellow provide the range of his academic prowess and the depth of his knowledge: