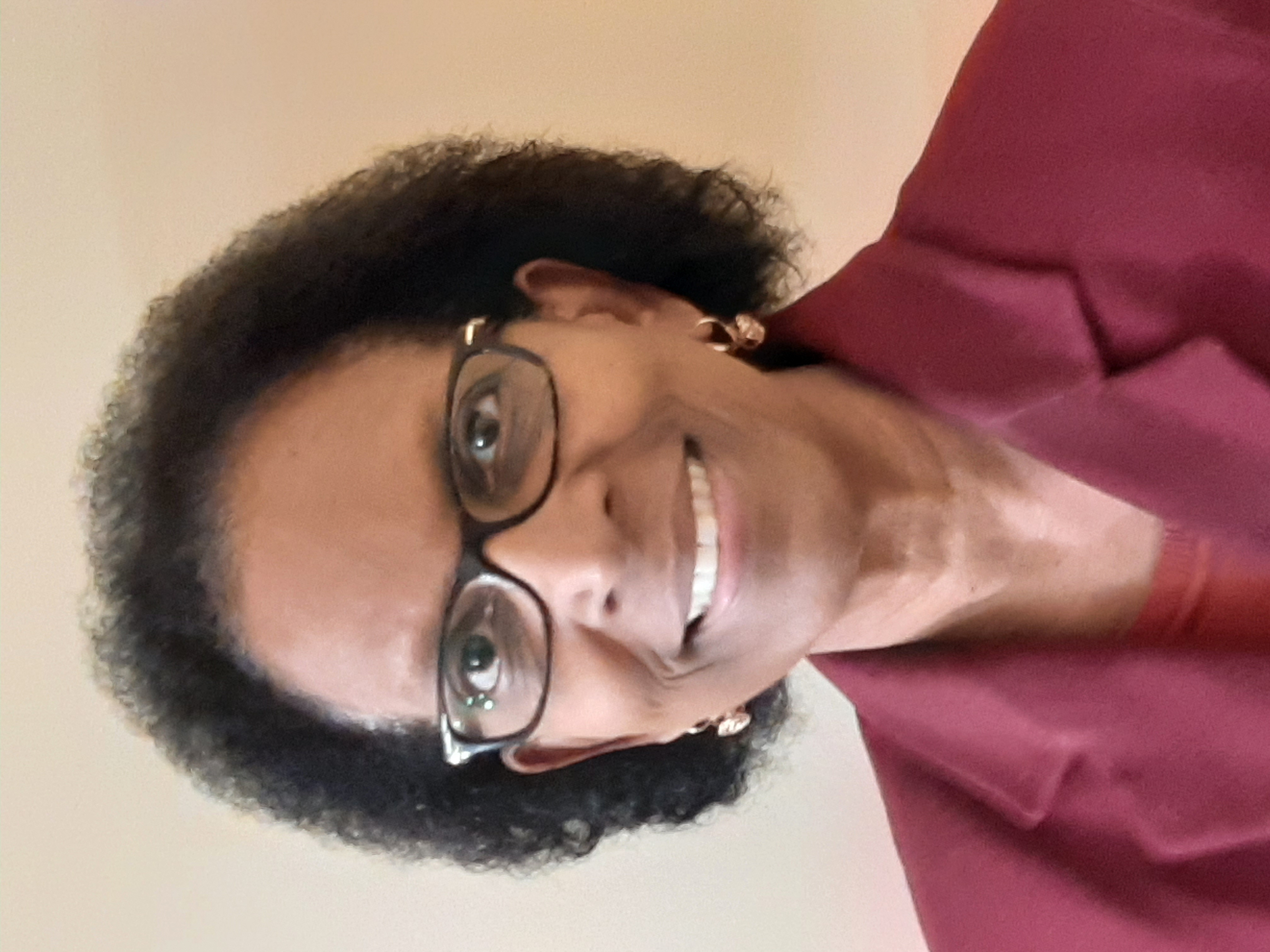 Dr. Alice M. Jackson is a Professor and Interim Chair of Political Science at Morgan State University. Prior to joining Morgan, she served as Chief Executive Officer of the Mid-Atlantic Association of Community Health Centers, where she was responsible for the direction and administration of the Association, advocating for access to health care for all.  On the national level, she worked as the Assistant Director of Policy Research and Analysis at the National Association of Community Health Centers, Inc. where she served as the chief lobbyist for community and migrant health centers on budget/appropriations issues, as well as rural and health professions issues before the United States Congress.

Dr. Jackson recently served as Chair of Morgan’s University Council.  She is a past-president of Pi Sigma Alpha, the National Political Science Honor Society. In this position, she was the first African (Caribbean) American to serve as President of this organization.  She is a member of the American Political Science Association, where she served on the Committee for the Status of Blacks in the Profession. She has served as a reviewer for federal grants pertaining to health care issues for communities across the United States. She served as a team member for the District of Columbia Education Licensing Commission to accredit universities, and as a public member on various Foreign Service promotion panels for the Department of State, the Department of Agriculture, Department of Commerce and USAID.

Dr. Jackson has participated in several professional development courses. She participated in the 2013 NIMHD Translational Health Disparities Course at the National Institute of Health; the NEH Summer Institute at Johns Hopkins University and in the Morgan-PUC Rio Faculty Exchange Program in Rio de Janiero, Brazil.  She also participated in the NEH Seminar on Indigenous Cultures and Outside Influences at the East-West Center in Hawaii.

Dr. Jackson received the 2021 Pi Sigma Alpha James Lengle Advisor Recognition Award.  This award is given to show appreciation of advisors who have shown exceptional dedication to their chapters and student members.  She has been recognized for outstanding teaching by Pi Sigma Alpha and the American Political Science Association.  She received the University-wide Faculty of the Year Award for Teaching in 2011 and has received numerous awards for teaching and mentoring students in the Department of Political Science. She is certified by Quality Matters to teach online courses in American Government. Her publications have focused on policy issues related to health care, poverty, environmental justice, and grassroots advocacy.  Her latest book is titled The Political Process of Health Care Reform. Dr. Jackson is an expert in the field of American Government and Public Administration and brings both a practical as well as theoretical perspective to her teaching.