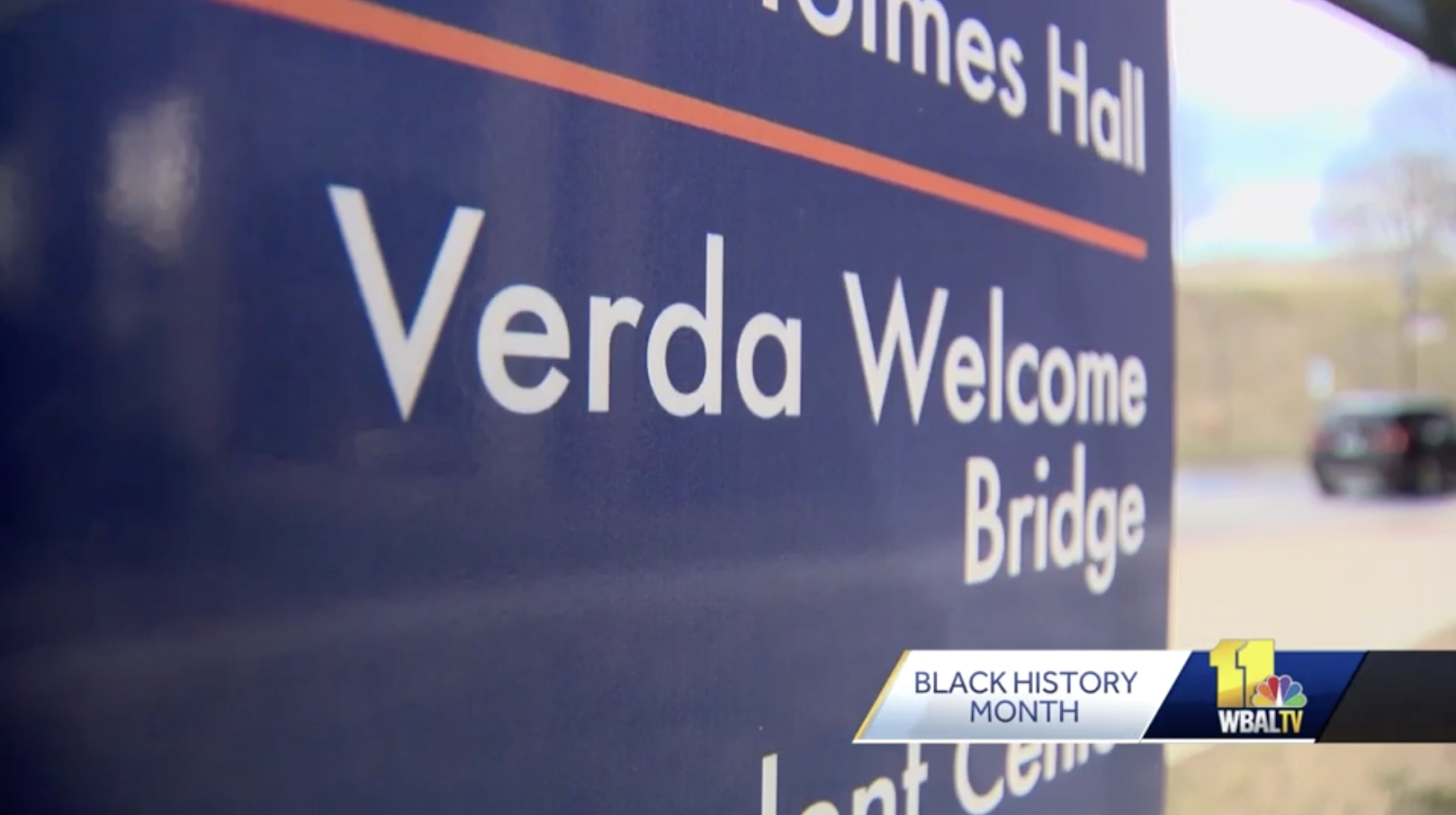 Verda Freeman Welcome's contributions were crucial in the fight for equality and social change.

"The Welcome Bridge" provides a safe path over a busy road at Morgan State University. It didn't get its name as a way to greet students, it's named after Freeman Welcome.

"She bridged the gap between the races. She bridged the gap in terms of inequities between men and women in so many facets and aspects of our world," said Edwin T. Johnson, assistant university archivist at Morgan State University.

Freeman Welcome was a bridge builder and a trailblazer who worked hard to get degrees from Coppin State University, then Morgan. She was a teacher turned civil rights activist turned politician who was often called "The Lady."

"She brought the entire community of those on the margins to the center of conversation with dignity and grace," said Ida E. Jones, an author and archivist at Morgan State University.

In 1958, Freeman Welcome became the first African-American woman elected to the Maryland House of Delegates.

Then, in 1962, there was another first: Freeman Welcome won a seat in the Maryland Senate, becoming America's first African-American female state senator.

Despite an assassination attempt on her life in 1964, Freeman Welcome served 20 years in the Senate.

"She was very impactful with the legislation that she helped pass in regards to marriage equity, even smoking bans and other kinds of things we now kind of take for granted," Jones said.

She was awarded "woman of the year." She was a delegate to the Democratic National Convention and later inducted into the Maryland Women's Hall of Fame, even though her accomplishments are known by few.

Johnson hopes her notoriety will change. After all, it was Freeman Welcome's legislation that helped Morgan State College become Morgan State University.

Freeman Welcome died in 1990, but her quiet, yet important, legacy lives on.