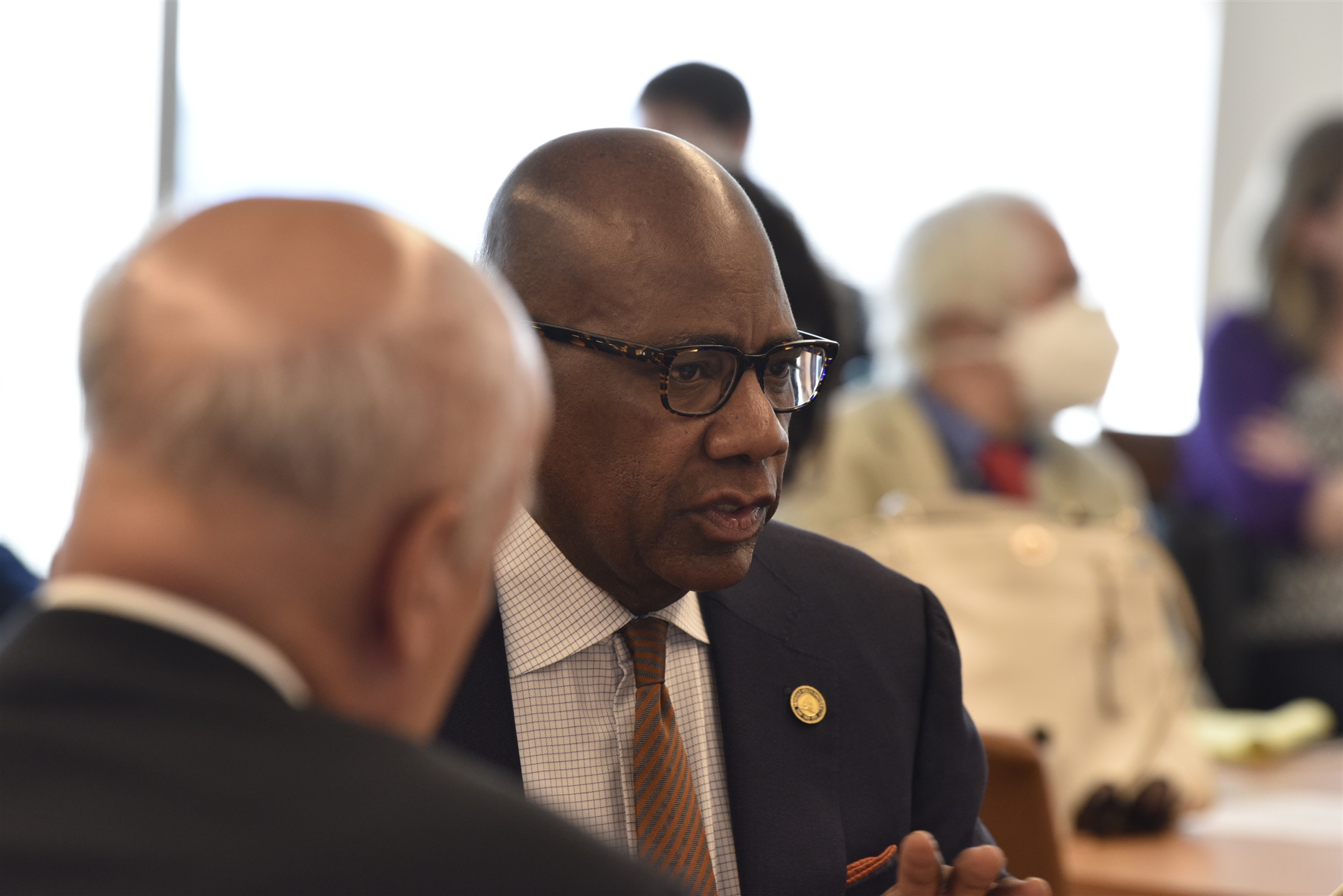 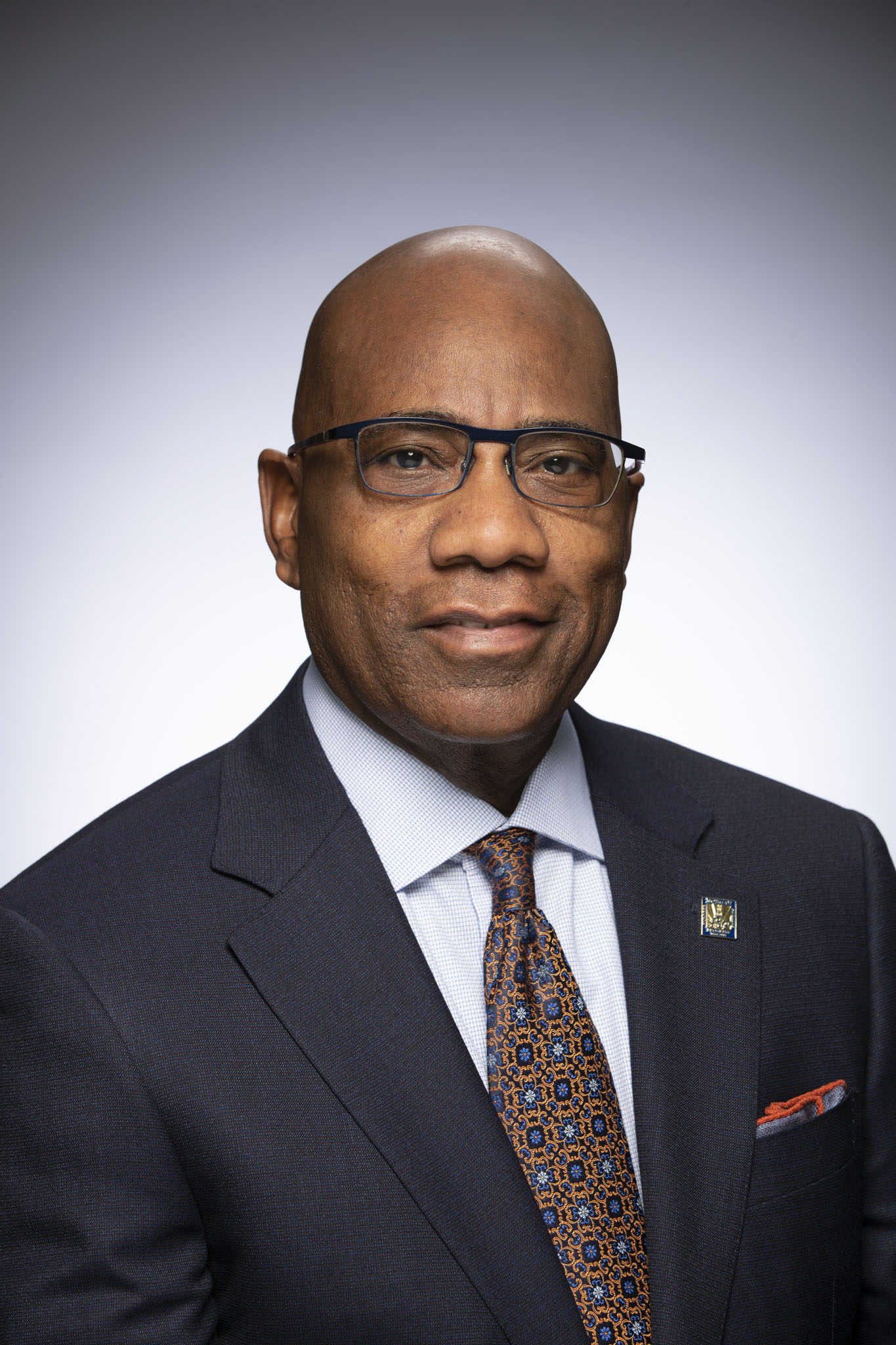 “It is an honor and privilege to be called to lend my voice and insights to such a critical discussion surrounding how we evaluate institutions of higher education. The Carnegie Classifications have long been the standard for differentiating and recognizing the work of those within the higher education sector, and the addition of a social and economic assessment strengthens their value,” said President Wilson. “I applaud (the American Council on Education) and the Carnegie Foundation for the bold steps they have taken to advance the Carnegie Classification system, and I look forward to joining my fellow college and university leaders in reimagining its future.”

This past August, a Carnegie Classifications Technical Review Panel, composed of leading data experts from colleges and universities as well as from research organizations, began convening to examine the methodology and data that will form the foundation of new versions of the Classifications, to ensure they best reflect the purpose, mission, focus and impact of higher education. Over the next 12 to 18 months, both the Institutional Roundtable and the Technical Review Panel will work to prepare the release of the new Classifications in 2024.

First published in 1973, the Carnegie Classifications are the nation’s leading framework for clustering diverse U.S. higher education institutions in like terms so the work and impact of each can be understood in relation to those of the others.

The American Council on Education (ACE) and the Carnegie Foundation for the Advancement of Teaching announced earlier this year that they were collaborating on a new version of the Carnegie Classifications. Most notably, this next iteration will include a new social and economic mobility classification, which will reflect an institution’s commitment to and success in achieving those goals, while effectively serving a diverse, inclusive student population. A framework of the new Classification is expected to be unveiled in late 2023.

For more information about the future of the Carnegie Classification of Institutions of Higher Education, visit the organization online.