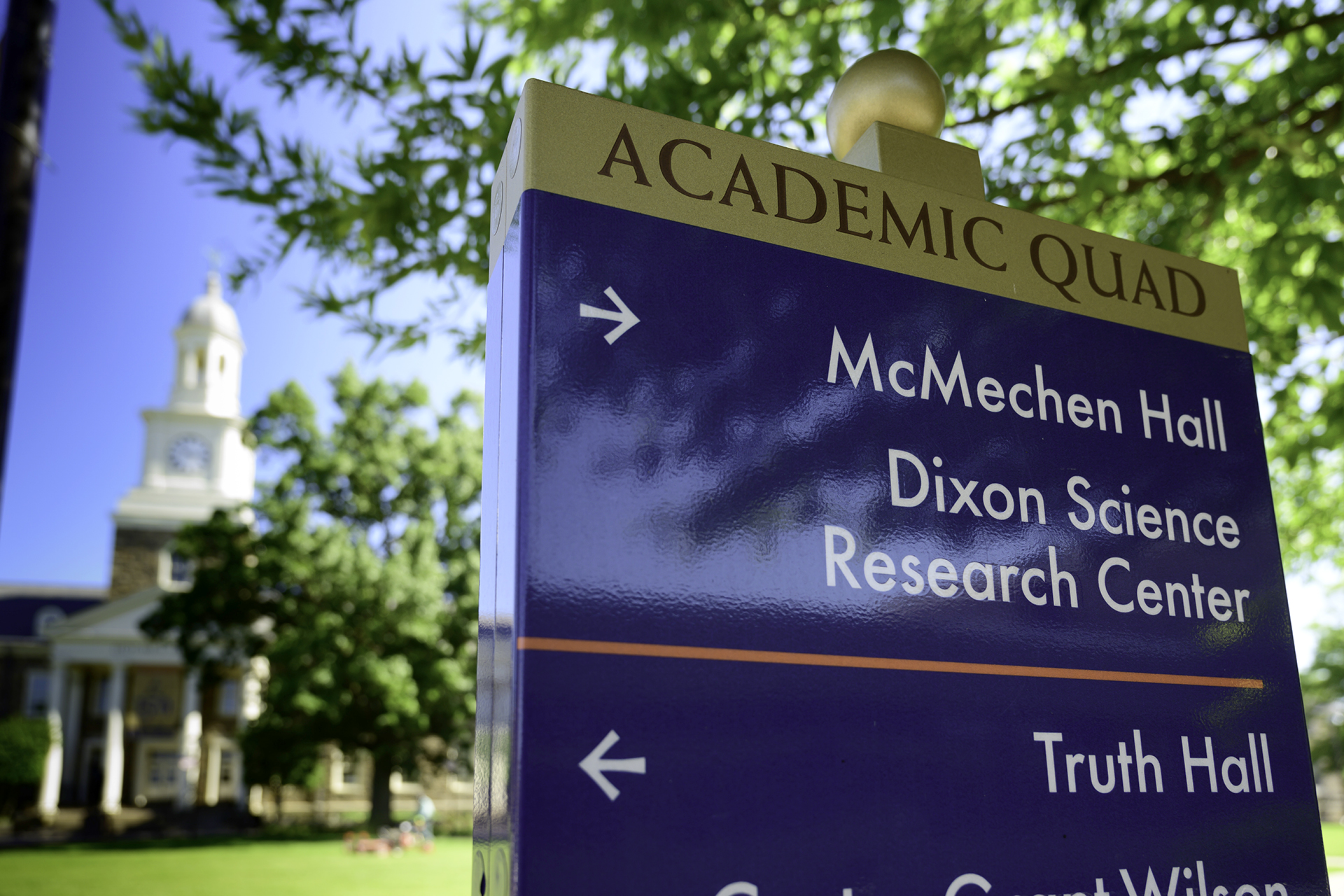 BALTIMORE — Following contract approval by the Maryland Board of Public Works during the board’s first meeting of the new fiscal year, Morgan State University (MSU) today announced its official selection of the nation’s largest African-American-owned architecture firm — Moody Nolan, Inc. — to lead the creative vision for a new, innovative, state-of-the-art science complex. The agreement, valued at approximately $20.1 million, allows the firm to provide complete professional design services for all design phases of the project. The design of the new facility is expected to be completed in spring 2024, with an anticipated opening in fall 2027.

“Make no mistake about it, there is a monumental transformation taking place on and near the campus of Morgan State University. The growth that we’re experiencing has come to be known as Morgan Momentum, and to sustain that growth we’ll need modern facilities that are equipped to address the work of the future and the future of work,” said University President David K. Wilson. “To bring to life the vision for a high-tech science facility capable of housing some of our top research projects and STEM instruction, we sought to partner with an equally innovative design firm with experience in the HBCU space and a national reputation for creative architecture. And we believe we have that in the selection of Moody Nolan.”

Over the past 40 years, Moody Nolan has been a leader in facility design and the development of Historically Black College and University (HBCU) campuses across the country, working on projects at 30 HBCUs. Among the firm’s most recent work is service as the interior architect for Morgan’s new Thurgood Marshall Hall, which is slated to open this August. As a part of its process, the firm’s design professionals take time to get to know and understand each HBCU’s mission and rich history, incorporating those key learnings into the design of a leading-edge facility for the future.

“For our firm, this represents a unique design opportunity. The designated location of the new science complex will serve as a gateway to the campus and a beacon to the surrounding Baltimore community,” said Curt Moody, chairman of the board and design partner for Moody Nolan. “We will make the new science complex a place that will endure as a threshold and a catalyst for ushering in a new era of research and innovation for Morgan State students and faculty.” 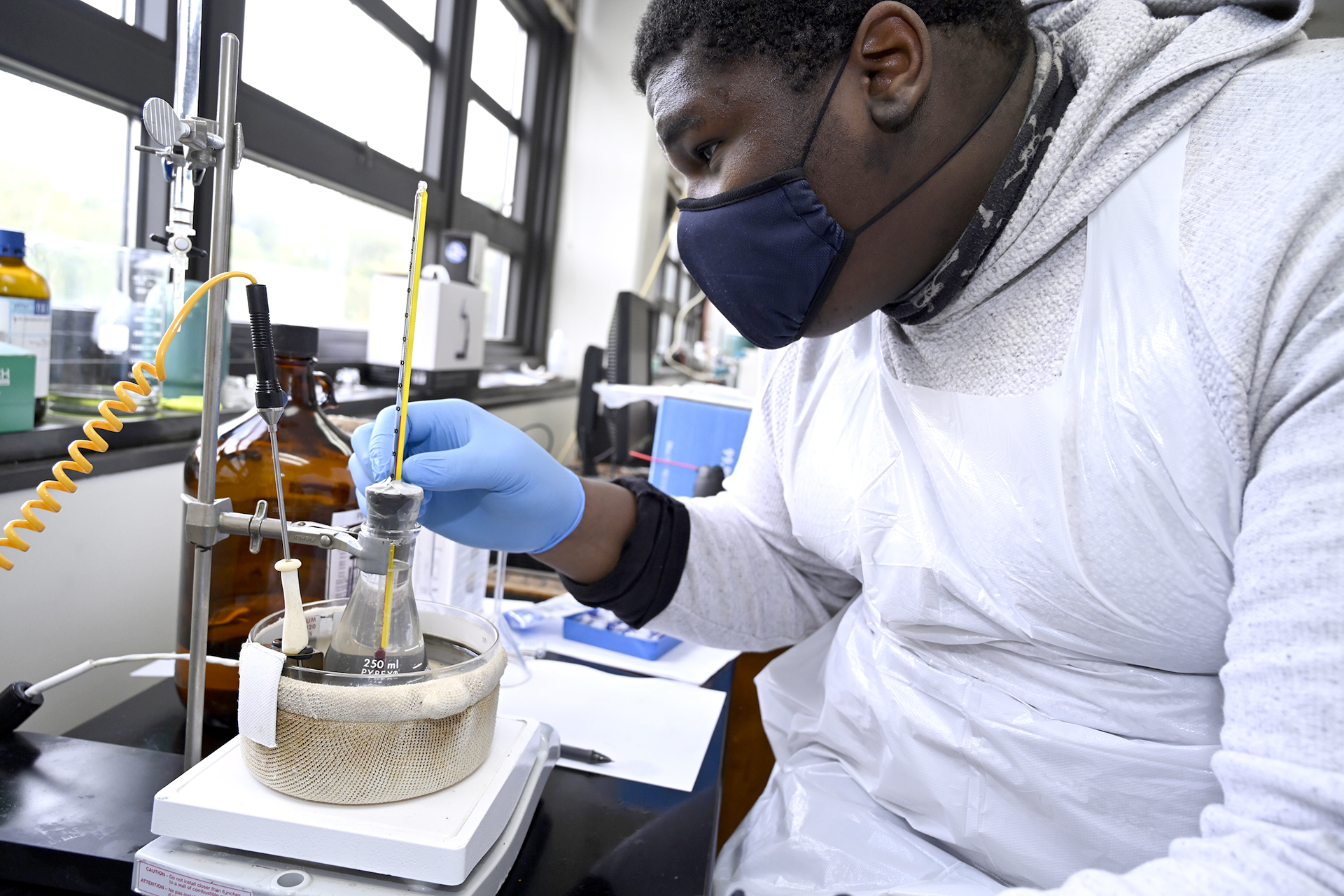 The proposed science complex at Morgan represents yet another example of the University’s commitment to joining the higher echelon of Carnegie-classified universities by attaining an R1 (“very high research”) classification. Constructing a new science research facility replete with modern classrooms and laboratories is a significant step toward achieving this goal. The completion of a new science facility aligns with the University’s longstanding expansion of its research and will ensure Morgan students are adequately prepared, having access to top-level expertise, amenities, technology and programs.

“It is vital that the new science complex not only serve as a place for rigorous exploration and innovation but given MSU’s standing as one of our nation’s signature HBCUs, we will do our part from a design standpoint to ensure that it reflects the diverse culture of its student and faculty community,” said Renauld Deandre Mitchell, partner and managing design executive for Moody Nolan.

In addition to being an African-American-owned firm, Moody Nolan has committed to achieving minority business enterprise (MBE) goals of 63.47% for demolition design and 47.75% for the new building design. Combined, this will represent approximately $10.6 million in MBE dollars.

Previously, the University had announced its plans to construct a new science complex to house Morgan’s Biology and Chemistry Departments as well as the dean’s office of the School of Computer, Mathematical and Natural Sciences. Morgan’s existing science complex, which comprises four buildings — Carnegie, Calloway, Spencer and Key Halls — has aged and is in need of repairs. In addition, because of growth in the science disciplines, there is insufficient space in the current science complex to appropriately serve the Biology and Chemistry Departments.

The new 246,435-gross-square-foot facility will be erected on campus at the site of the current Washington Service Center, which is scheduled to be demolished. The estimated project cost for the new science center is approximately $250 million, with work set to begin in summer 2024 and projected completion in summer 2027. MSU’s Office of Design & Construction Management will manage the project.

Moody Nolan is the country’s largest African-American-owned and -managed architecture firm. Headquartered in Columbus, Ohio, Moody Nolan was founded in 1982 with just two employees. It has grown to more than 300 employees across 12 offices. In 2022, the firm celebrated its 40th anniversary and was also named one of the most innovative architecture firms by Fast Company. Moody Nolan specializes in corporate, education, sports/recreation, collegiate, healthcare, housing/mixed-use and public service facilities. Moody Nolan practices responsive architecture and responsible citizenship — designing spaces unique to its clients, community and the environment. Moody Nolan is the recipient of the 2021 Architecture Firm Award from the American Institute of Architects (AIA), which is the highest honor the AIA bestows on an architecture practice. For more information about Moody Nolan, visit www.moodynolan.com.