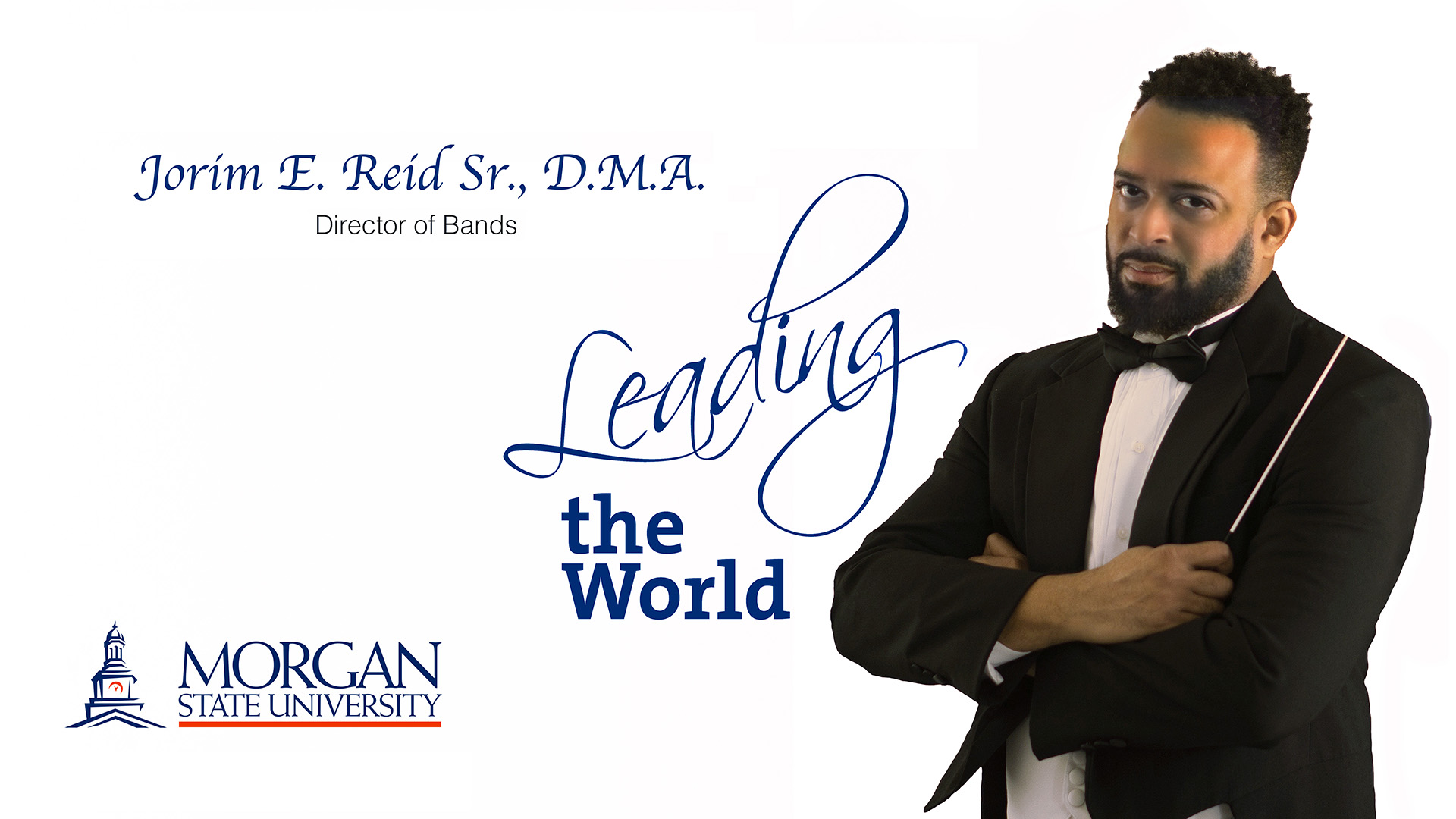 Dr. Reid comes to the National Treasure after a nationwide search and an exacting selection process to name the successor to longtime MSU Director of Bands Melvin N. Miles Jr., who recently retired after 49 years of dedicated service to Morgan. An accomplished and highly regarded composer and musician, Dr. Reid has an extensive background, leadership expertise and a creative approach to instruction, education, recruitment and marching band ensemble conducting that left a profound impression on the five-person search committee and ultimately proved to be key factors in his selection. Before this appointment, Dr. Reid was the director of bands at Fayetteville State University, where he led the Marching Bronco ’Xpress in addition to serving as a professor of music, teaching wind symphony, symphonic band, elementary and advanced instrumental conducting, music literature and arranging. 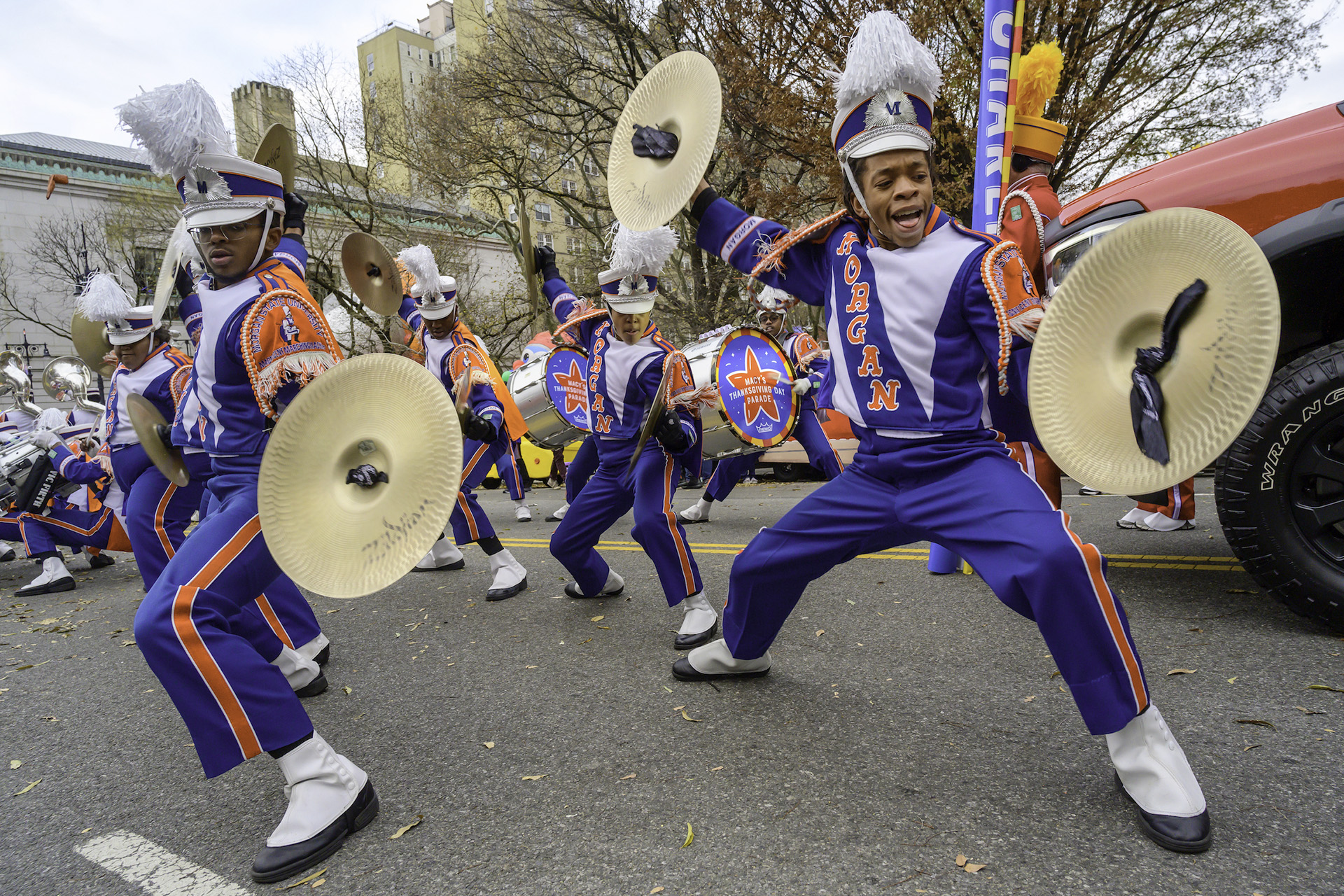 “The band — particularly the marching band — is a major institution within the great institutions of HBCUs, one that, in many respects, has long represented the pulse and heartbeat of our campuses and has created the soundtrack of some of our most cherished college memories,” said President Wilson. “We have that tradition here at Morgan, and we were wholly committed to keeping that tradition intact. So, I am very pleased and honored to say to our Morgan family that Dr. Jorim Reid is, without question, the person to take the baton and lead MSU bands for years to come!”

“It is an honor to take on a storied band program built by the dedication of Mr. Melvin Miles,” said Dr. Reid. “His nearly 50 years at Morgan have established a solid tradition of musicianship and a solid reputation for high-quality performing ensembles. I will make every effort to ensure that Morgan’s legacy of unsurpassed band performance and achievements is always honored and continued.” 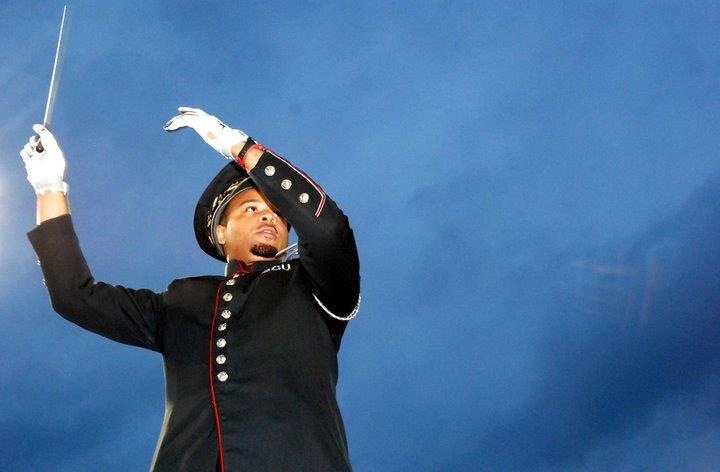 Dr. Reid has amassed more than 27 years of experience teaching music and music composition and nurturing the musical talents of young people at various stages of performance aptitude and education. Shaped by the mold of HBCU band tradition, Dr. Reid is no stranger to the strong musicality, high energy and tremendous creativity of HBCU bands. Before his time at Fayetteville State University, Dr. Reid served as assistant director of bands then director of bands at North Carolina Central University for 14 years. In addition, he is a music publisher who arranges original music selections and scores for film and television productions.

“The Band Director Search Committee and I believe that we have found a great person to take the reins of the Morgan State University Band program,” added Dr. Conway. “Dr. Jorim Reid is an accomplished musician and conductor who has demonstrated a student-centered approach to education. We are very fortunate to have Dr. Reid as the newest member of the Morgan family!” 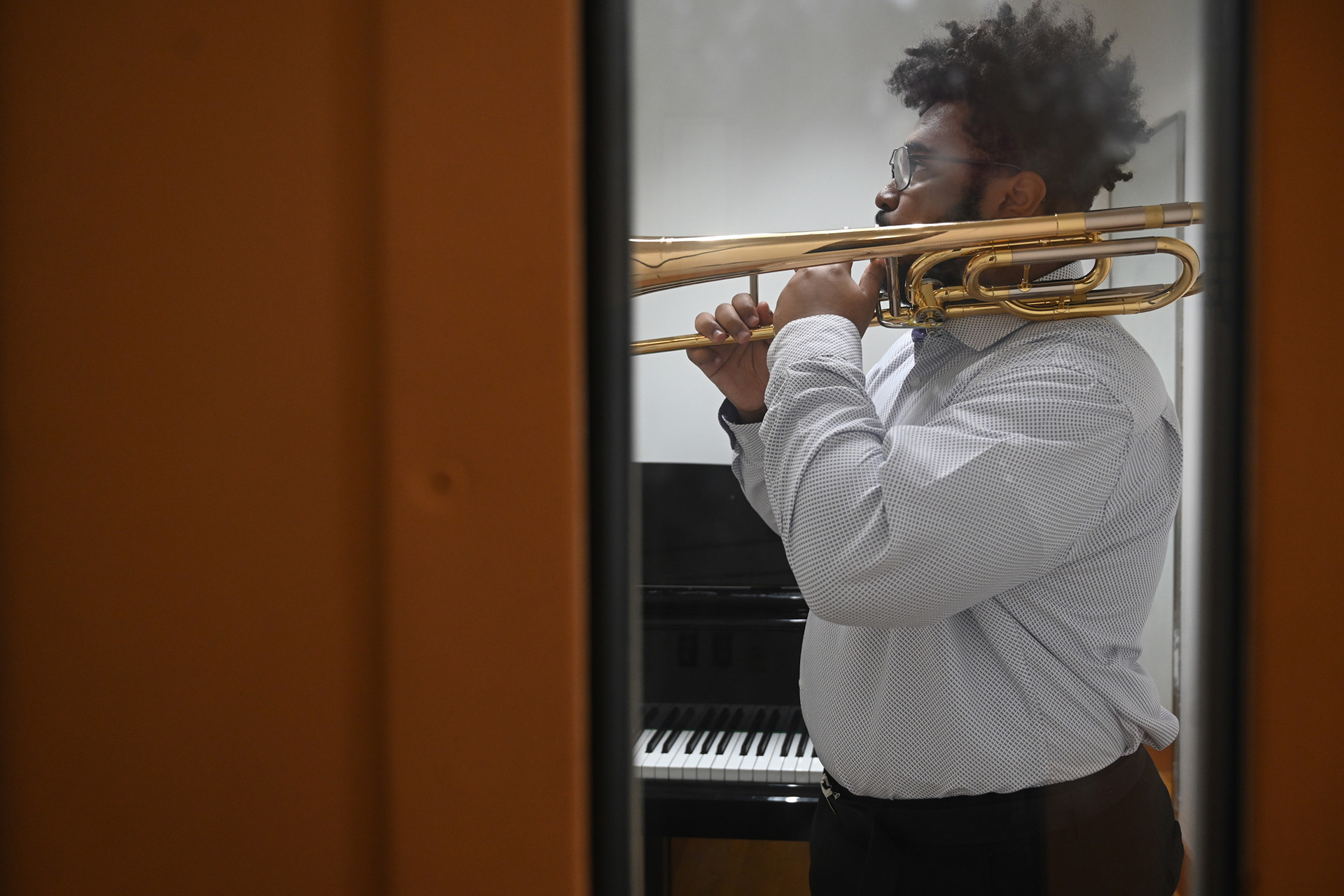 “I am interested in cross-curricular programs with other academic units on campus to develop music software technology and engineering, music therapy and medicine, and music business, entrepreneurship and industry,” Dr. Reid added. “The band program is diverse and has students from all over campus participating, representing all majors. We will continue to be an integral part of the entire Morgan experience.”

“Dr. Reid has my full confidence, and I believe Morgan is moving in the right direction with his selection,” said Melvin Miles, the former director of Bands at Morgan. “What I like most about Dr. Reid is his creative process and the fact that he embraces the traditions that we have established here. There’s a high regard for Morgan’s universal approach to innovation, leadership and excellence, and Dr. Reid is not only committed to these ideals, he has a vision for Morgan’s band ensembles that will include bringing some exciting new things to the program. Morgan’s bands are in good, good hands.” 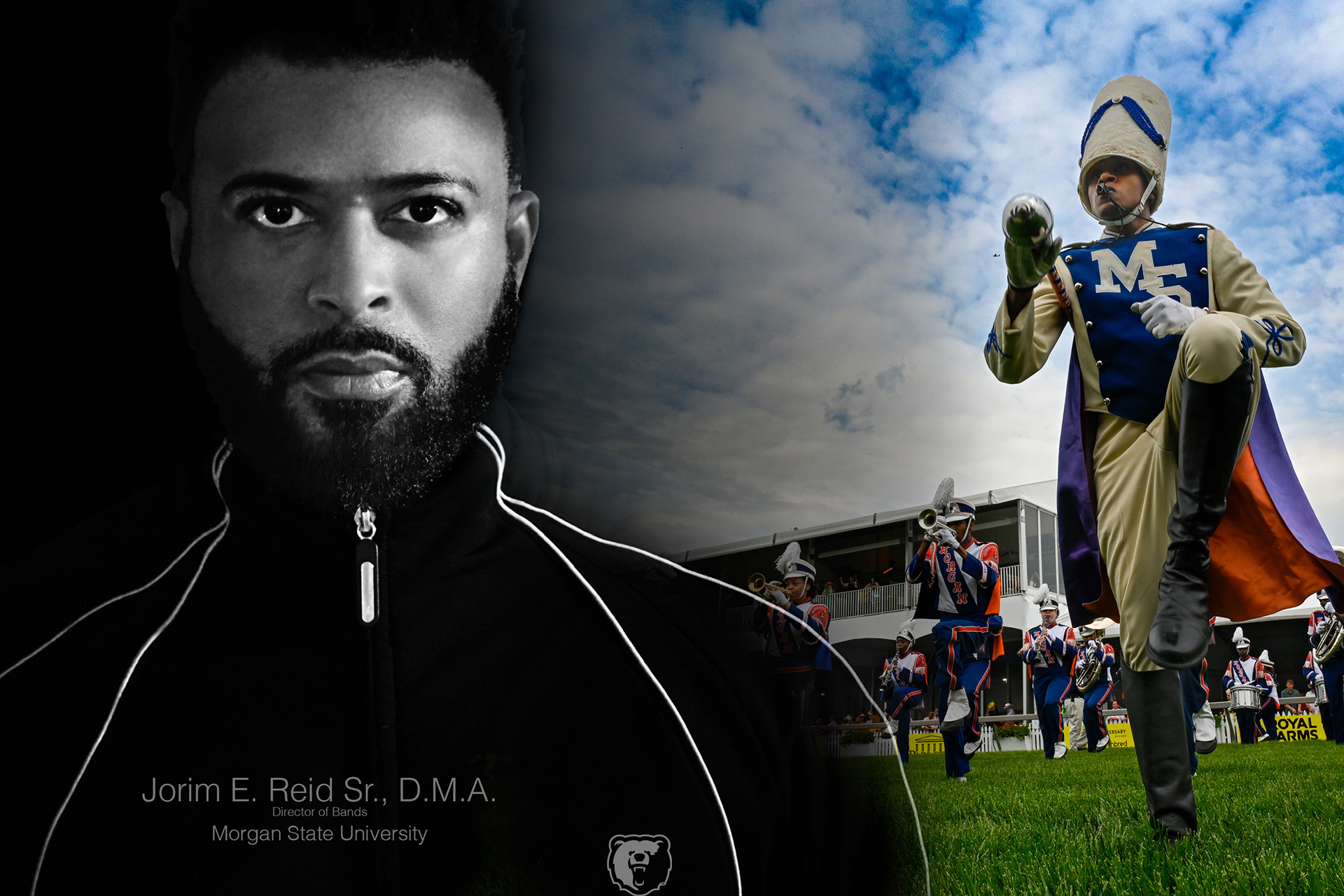 During the span of his professional career, Dr. Reid has garnered the attention and respect of his peers. A three-time People’s Choice Award winner for Best Musical Arrangement for Bands and a six-time Honda Battle of the Bands winner, he has an extensive performance list that includes a marching band performance at the iconic Tournament of the Roses. Dr. Reid’s professional affiliations and memberships include, among others, the American Society of Composers, Authors and Publishers (ASCAP), Central Intercollegiate Band Directors Conference, College Band Directors National Conference, HBCU National Band Directors’ Consortium, Inter-Collegiate Music Association, and Minority Music Educators Conference.