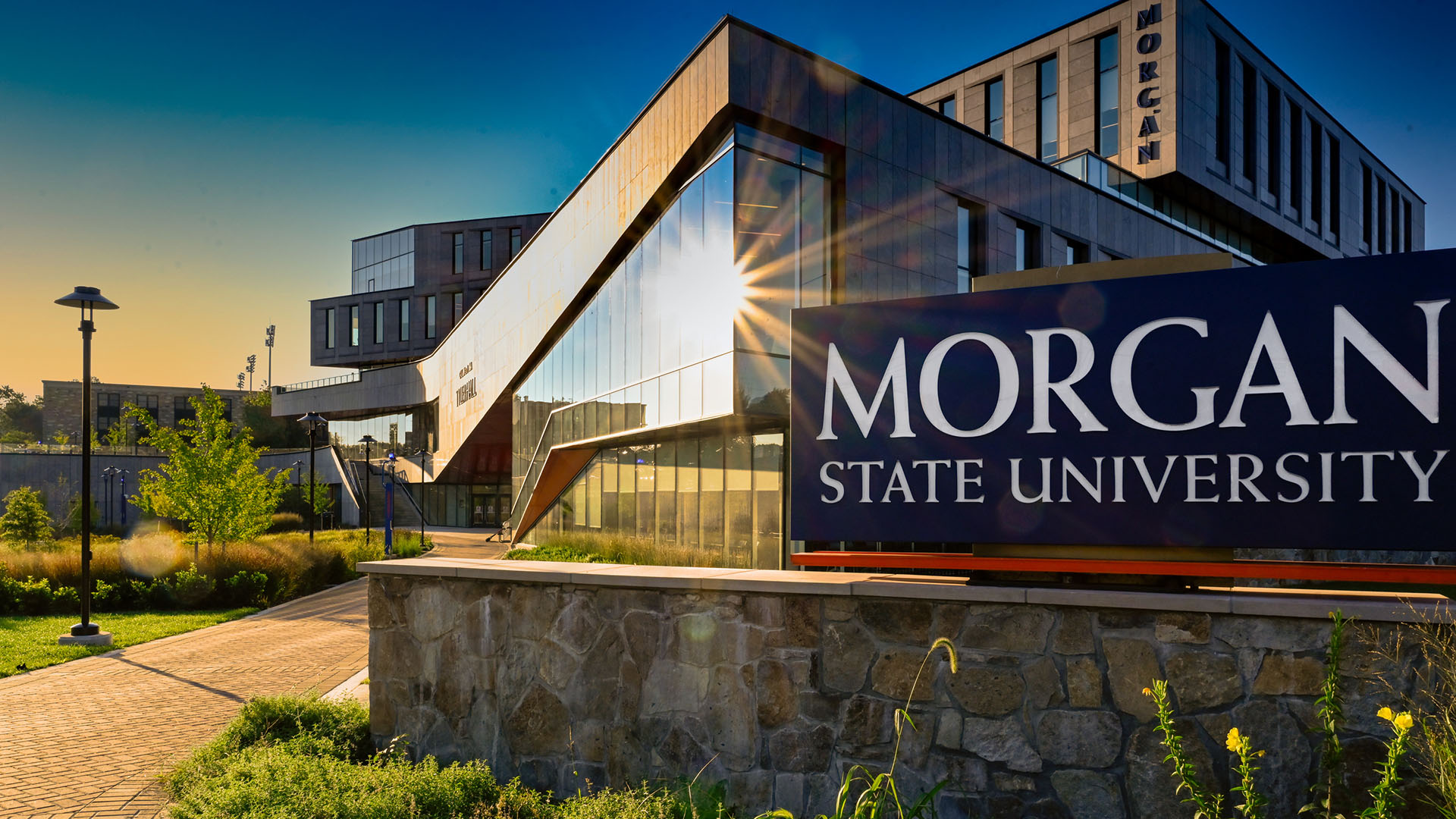 BALTIMORE – The Baltimore City Department of Real Estate has announced a new Land Disposition Agreement (LDA) with Morgan State University, which has agreed to purchase the former Lake Clifton High School property in East Baltimore. The university has long-term plans to develop a new satellite campus on the site.

The LDA will be presented to the Baltimore City Board of Estimates for a vote of approval at its April 6 meeting.

If the agreement is approved, the university will purchase an approximately 59-acre parcel that includes the former Lake Clifton High School, another 14 acres of adjacent property south and east of the school, and the historic Valve House. Under the proposed agreement, Morgan State commits to redeveloping the property over a 15-to-20-year period, with a projected total minimum investment of $200 million.

As part of the 21st Century Schools Initiative, Baltimore City Schools are required to surplus 26 school buildings. As a result of this process, the Baltimore City Department of Housing and Community Development issued a public offering, “Expressions of Interest (EOI),” for the former Lake Clifton High School property. The City Council approved the property sale in 2020. 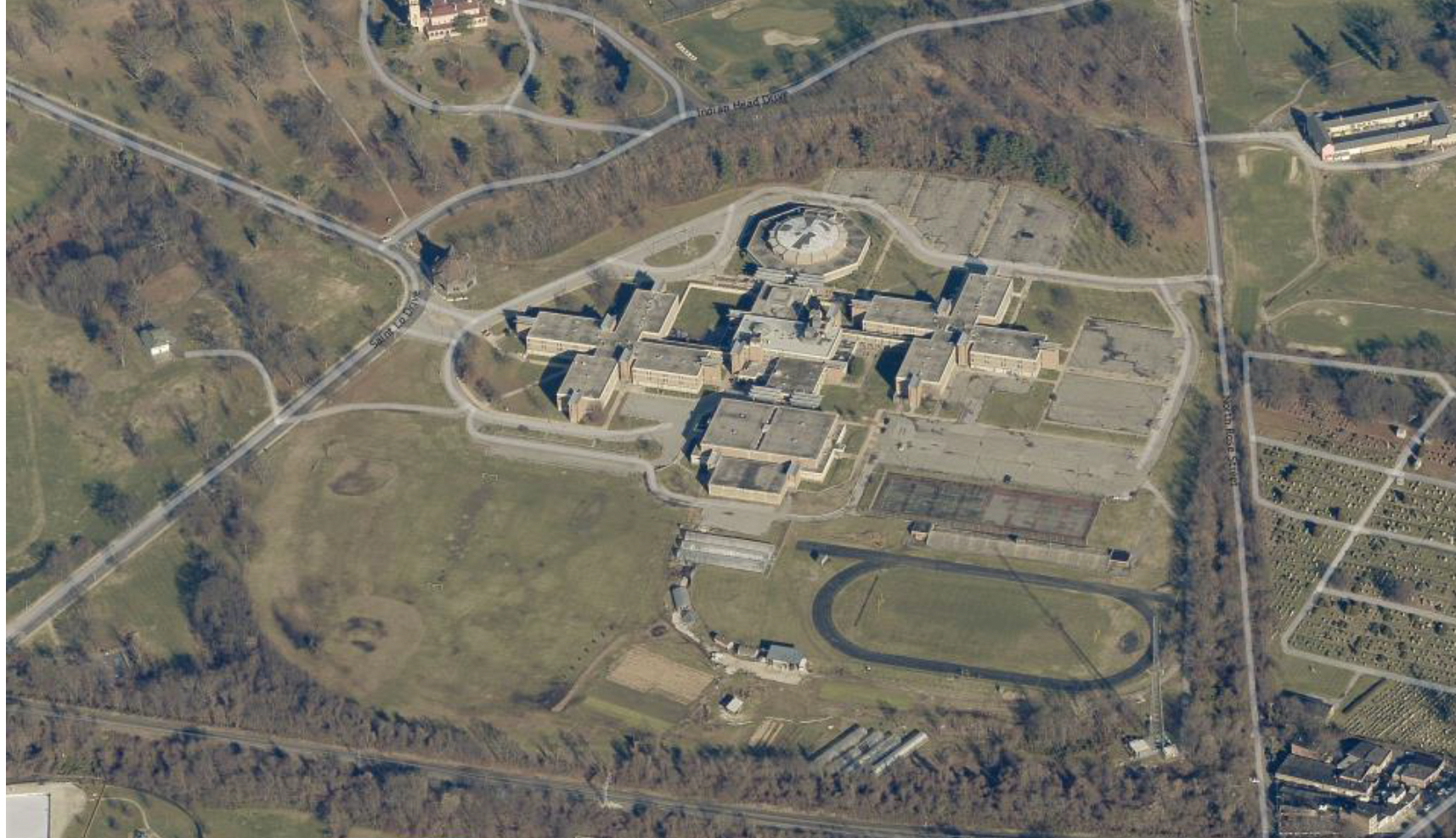 “It’s fitting that we convey this vital community asset to one of our City’s most important anchor institutions,” Comptroller Bill Henry said. “Morgan State is the perfect partner to lead the revitalization of the former Lake Clifton High School building.”

As part of the LDA, Morgan State has agreed to:

Following the development of a Master Plan, the university will seek to realize its long-term vision for the site, which includes establishing a satellite campus that would include academic buildings, athletic fields, a wellness center, mixed use housing and other amenities.

“This is a wonderful development for our City,” Baltimore Mayor Brandon Scott said. “This development will create new jobs, generate much-needed tax revenue, breathe new life into the surrounding communities and provide one of our region’s strongest institutions space to grow.”

The university will pay the city $93,652.80 for the parcel, which will cover the balance of the unpaid bond debt service owed to the State of Maryland. The City will also save approximately $724,379 in annual maintenance and security costs.

“Today, we took a significant step which moves us closer to the revitalization of historically underinvested communities,” said Senator Cory V. McCray, a staunch advocate for this project. “By partnering with our anchor institution, Morgan State University, communities like CHUM, Darley Park, South Clifton Park, and Belair Edison will be provided access to more resources and opportunities. I am proud to stand with the community, our elected leaders, and Morgan State University as we work steadfastly towards the advancement of and equitable investment into our neighborhoods.”

If approved by the Board of Estimates, the project will be presented before the Morgan State University Board of Regents for review and approval, followed by a presentation and vote before the Maryland Board of Public Works.

“Although this isn’t the final step in the process, this agreement is truly an important step in what will be a monumental advancement in Morgan’s history,” said David K. Wilson, Ed.D., president of Morgan State University. “Through the acquisition of this important property, we are laying the foundation for a brighter future of opportunity. With support from the local community and the City of Baltimore, we will be able to not only expand our footprint and our access to the communities we serve but also acquire a new site that will play a vital role in the education of our students while also driving local investment.”

The Board of Estimates will meet Wednesday, April 6, at 9 a.m., in the Hyman Pressman Board Room on the second floor of City Hall. The meeting will be broadcast live on CharmTV (Channel 25). Morgan State University President David K. Wilson is expected to speak about the project.

About the Department of Real Estate

The Department maintains the repository of unsold tax certificates after the annual tax sale, as well as a public inventory of all City-owned property and associated leases.