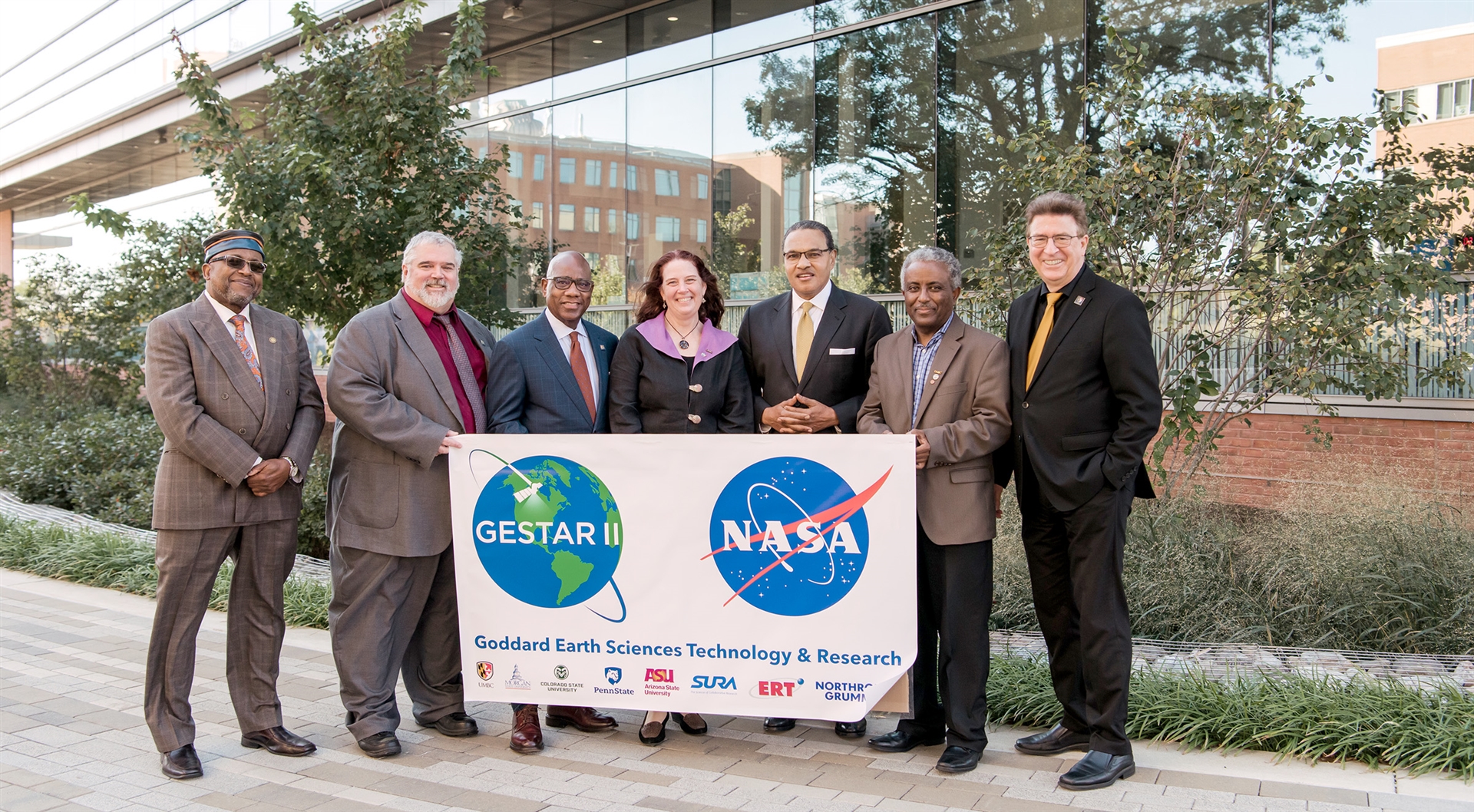 GESTAR II's vision is to provide NASA GSFC's Earth Science Division with opportunities to advance Earth science by providing a competitive environment to hire and retain high-quality scientists who are on track to be leaders at NASA, in academia and in industry. GESTAR II exemplifies the power of mentorship, embracing a career development strategy that only a university research center can provide. In GESTAR II, early-career researchers and students can build outstanding resumes, launching them to become the Earth science leaders of tomorrow.

Goddard's Earth Science Division is home to about 200 civil servants and over 1200 collaborating researchers and support personnel., dedicated to studying the Earth as an integrated system that includes the atmosphere, oceans, biosphere, cryosphere, and geosphere. The Division operates as a component of the Sciences and Exploration Directorate that collaborate on interdisciplinary research with the Astrophysics Science, Heliophysics Science, and Solar System Exploration Divisions.