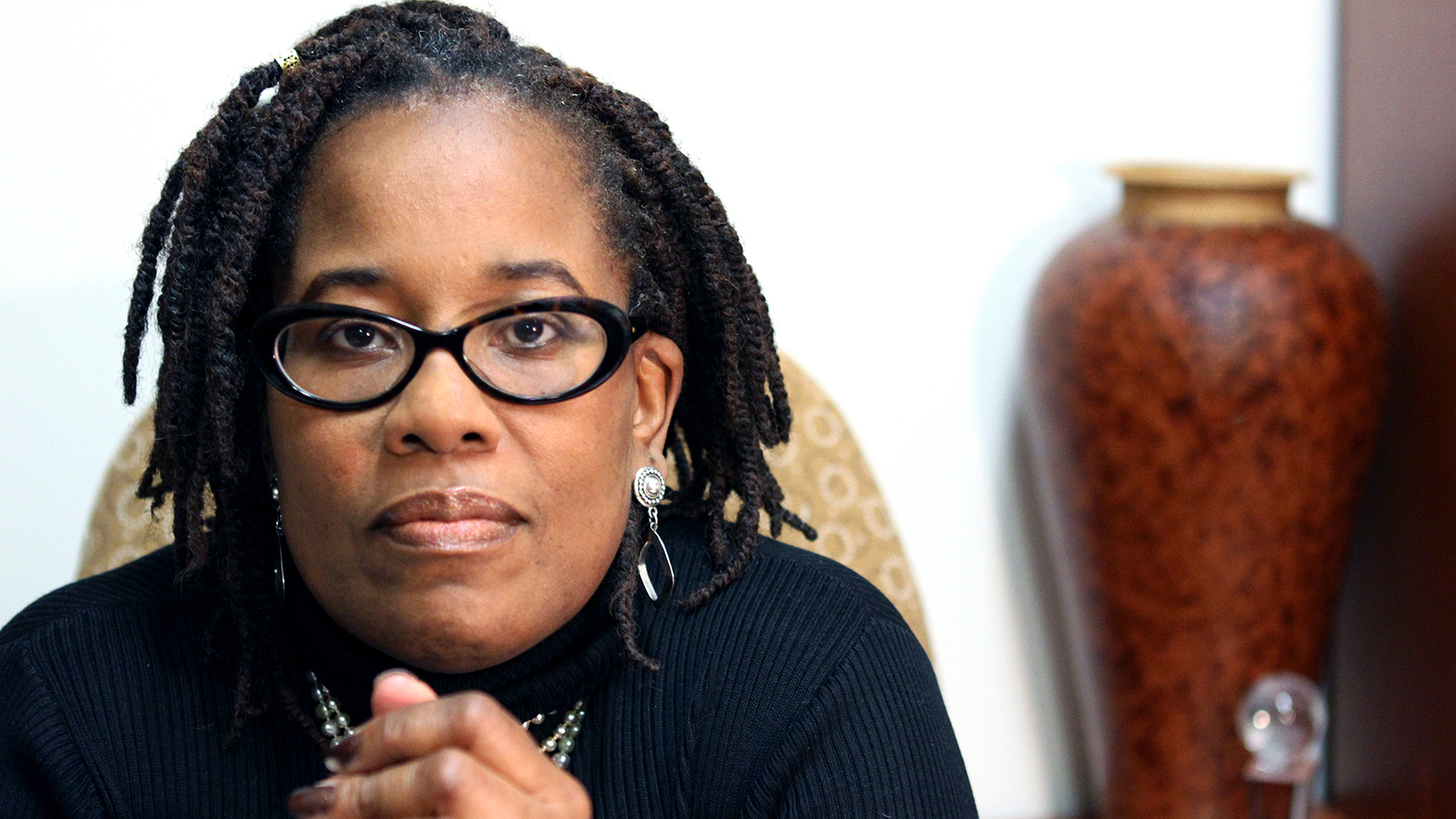 School of Global Journalism and Communication

(Baltimore) - Morgan State University’s School of Global Journalism and Communication (SGJC) today announced that Dr. Karsonya "Kaye" Wise Whitehead, an award-winning radio host, opinion writer, author, and professor is the recipient of the 2021 Vernon Jarrett Medal for Journalistic Excellence. Whitehead has the distinction of being the first broadcaster to receive the award.

“The judges and I were so very impressed with the thoughtfulness and impact of Whitehead’s work. Her reporting represents important narratives about the Black condition in America that should be recognized and celebrated,” said Jacqueline Jones, dean for the School of Global Journalism and Communication.

Whitehead was cited for her body of work that included key radio interviews on her talk show, Today with Dr. Kaye, which airs weekdays on WEAA 88.9 FM. Among the acclaimed entries are, “9 Minutes and 29 Seconds: Day Two of the Derek Chauvin trial;” “A Conversation about Critical Race Theory,” and “What should Black and Brown communities do? And how should white people become allies?: A conversation with Professor Leonard Pitts.”

She wrote several editorials for The Baltimore Afro-American newspaper about the racial reckoning which also caught the judges’ attention.

The Daily Record saluted Whitehead as one of Maryland's 2022 Top 100 Women. In 2021, she was the recipient of the Regional Edward R. Murrow Award in the inaugural category for Excellence in Diversity, Equity, and Inclusion. The Afro selected her as one of their two 2021 Newsmakers of the Year, and she received the Baltimore Business Journal's Leaders in Diversity Award. 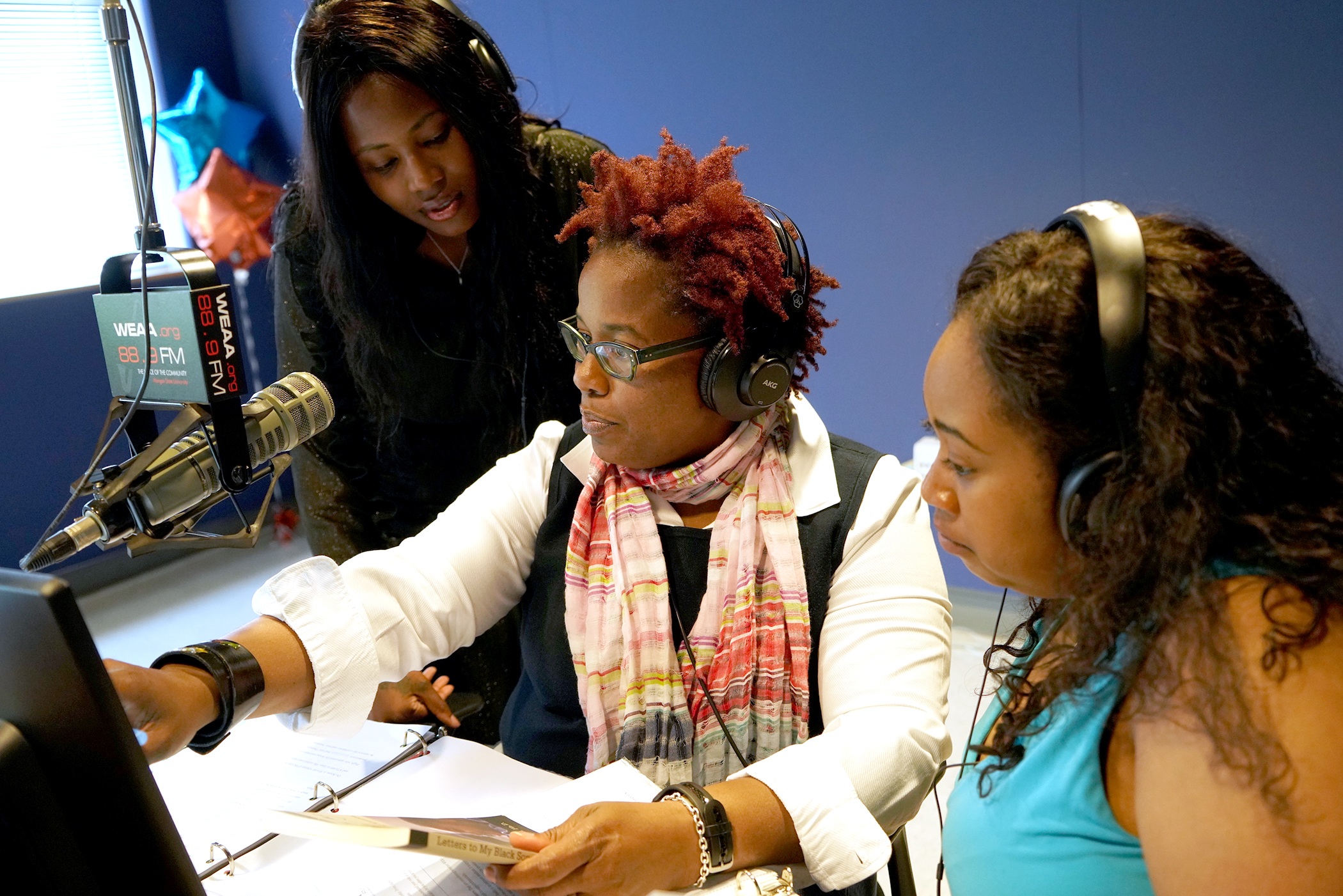 “As the editor of my high school newspaper and a news radio host with WPFW's ‘Teen Talk,’ I was familiar with Vernon Jarrett and his work as a journalist and television commentator. Given that there were only a handful of Black syndicated journalists, my father followed all of them and frequently shared their columns with me. When I received the news that I had been awarded the Vernon Jarrett Medal for Journalistic Excellence, the first person that I called was my father,” Whitehead said.

“Both of us were overcome with emotion. Being included in such a distinguished group of journalists - many of whom have inspired and challenged me to use my voice and my platform to both share stories about our community and to advocate for change - is an unbelievable honor.”

Whitehead is an associate professor for Communication and African and African American Studies at Loyola University Maryland, the founder and director of the Karson Institute for Race, Peace, and Social Justice, and an award-winning author of four books. She earned her Doctor of Philosophy (Ph.D.), in Language, Literacy, and Culture from the University of Maryland, Baltimore County; her Master’s in International Peace Studies from the University of Notre Dame, Indiana; and her undergraduate degree in history from Lincoln University, PA.

Whitehead will receive the prize, which includes a $10,000 check, at an April 21, ceremony at the National Press Club in Washington, DC. 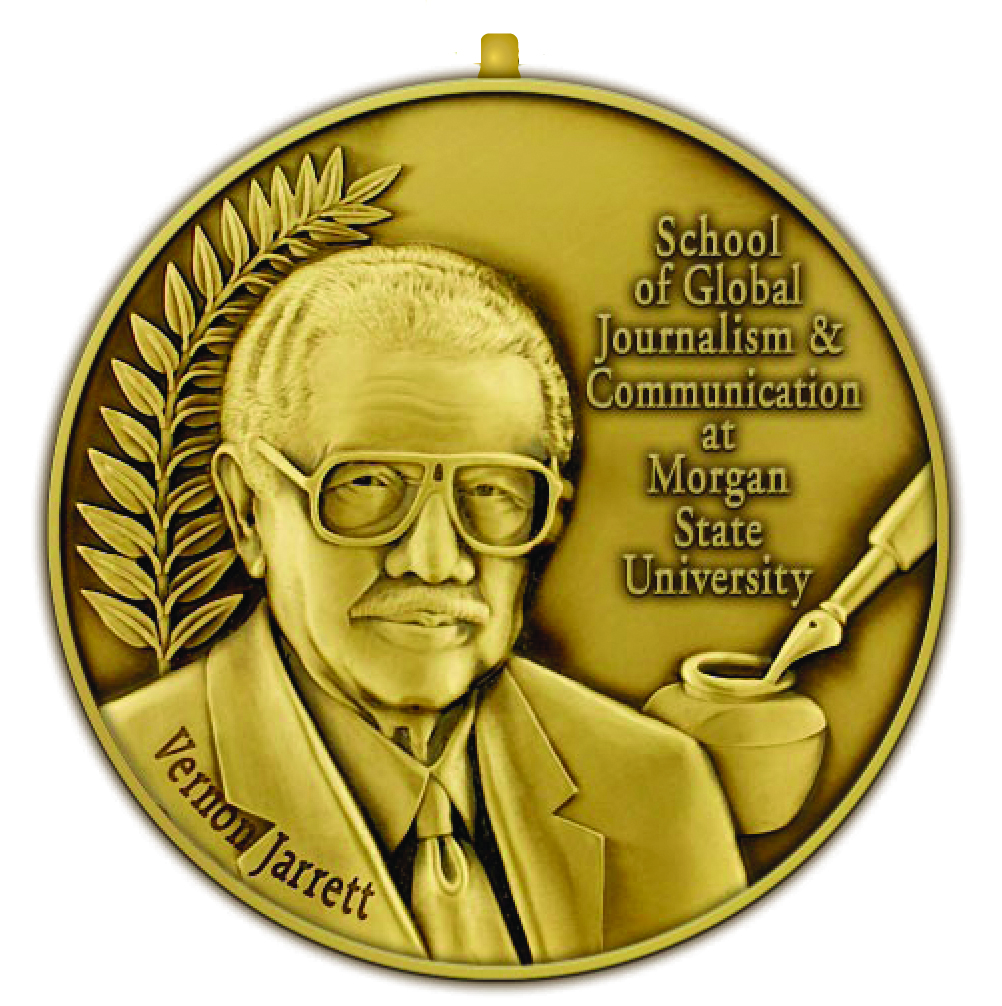 The Vernon Jarrett Medal is awarded to a journalist who has published or broadcast stories that are of significant importance or had a significant impact on some aspect of Black life in America.

The award is named for the late Vernon Jarrett, a pioneering African American columnist who wrote for the Chicago Defender, the Chicago Tribune, and the Chicago Sun-Times and who used his columns and long-running radio, and television shows to educate Americans about the nation’s legacy of slavery and segregation. Jarrett is a founding member and former president of the National Association of Black Journalists.

The Vernon Jarrett Medal for Journalist Excellence is funded by a grant from the Open Society Foundations.

About the School of Global Journalism & Communication

The School of Global Journalism & Communication was launched in July 2013, by founding Dean DeWayne Wickham, a former columnist for USA TODAY and a founding member and former president of the National Association of Black Journalists. The school is dedicated to giving voice to people who struggle to contribute to the public discourse that shapes the nation and the world through innovative teaching, cutting-edge research and exemplary service to Maryland, the nation and the world. The school seeks to instill students with the skills, knowledge and training necessary to become effective communicators and to add to the diversity of thought in the media.