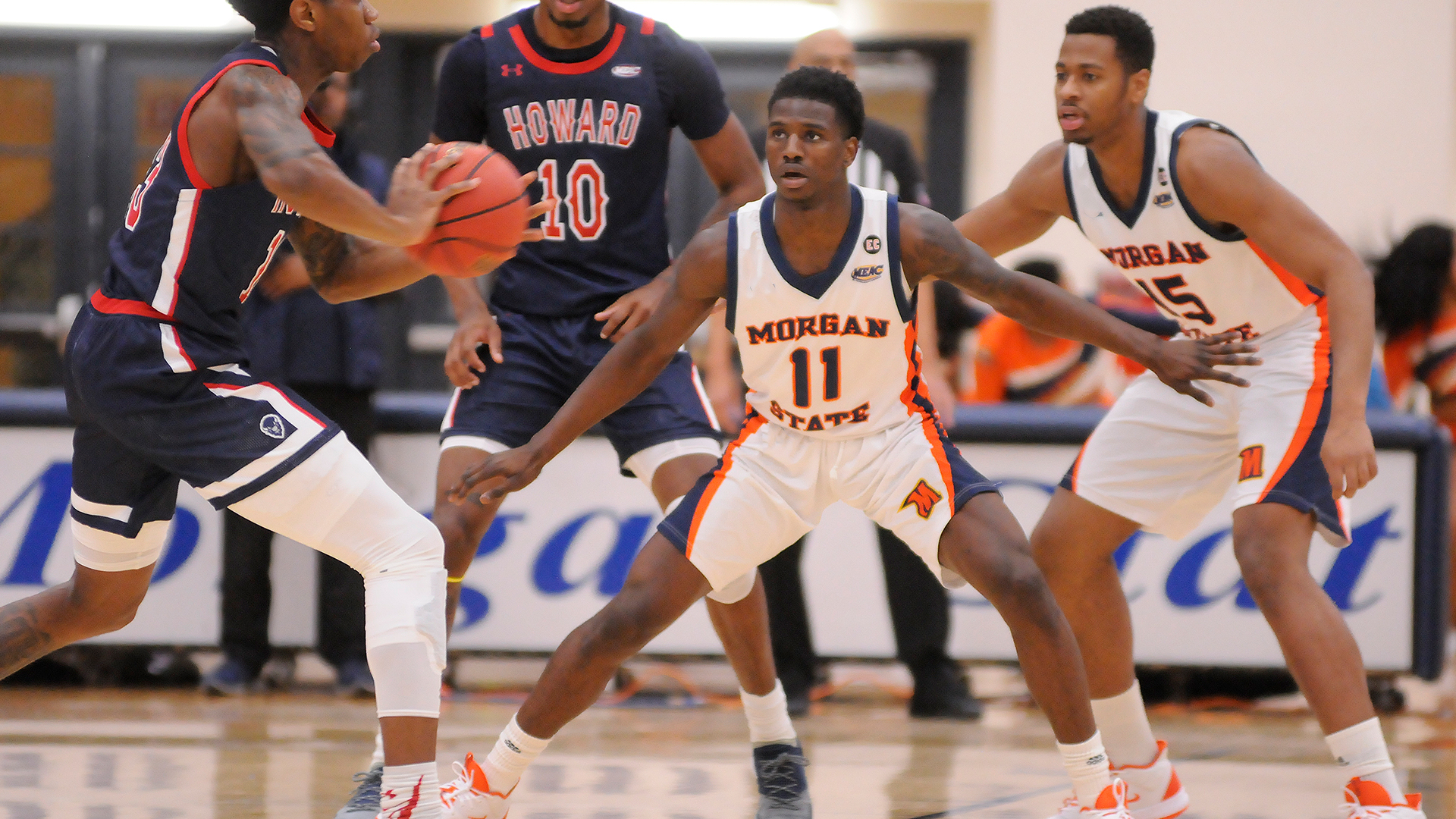 BALTIMORE — The NBA has announced an extension of its ongoing commitment to Historically Black Colleges and Universities (HBCUs) with new programs designed to create greater opportunity for students and alumni, encourage economic advancement and further celebrate their rich traditions. As part of this partnership, the NBA will develop new programs and events focused on the HBCU community – specifically around professional development, career advancement and increased support and awareness for HBCU athletics and institutions.

Building off the success of NBA All-Star 2021, the NBA will once again highlight the HBCU community during NBA All-Star 2022 in Cleveland by nationally featuring a Mid-Eastern Athletic Conference (MEAC) matchup between Howard University and Morgan State University men’s basketball teams. The game will be played at the Wolstein Center in Cleveland on February 19, 2022, and will be broadcast live.

“As an association, the NBA should be commended for the foresight and willingness to address important issues surrounding diversity, equity and inclusion,” said Ed Scott, Ph.D., vice president and director of Intercollegiate Athletics at Morgan. “The creation of the NBA All-Star HBCU Classic is a clear demonstration of the NBA’s commitment to promoting HBCUs and showcasing the talented young men and women on our campuses.” 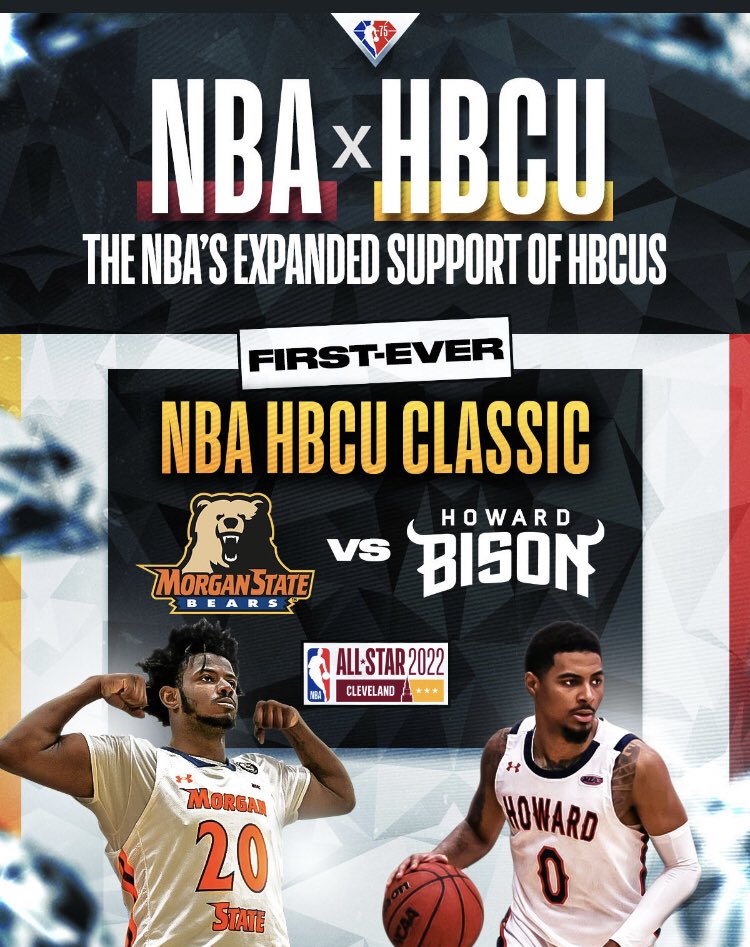 The NBA has committed to supporting the growth of the next generation of leaders from the Black community. HBCUs – which produce 20 percent of the country’s Black college graduates but only account for three percent of all colleges in the United States – have historically been under-resourced, averaging one-eighth the size of endowments of historically white colleges and universities. The NBA’s programming will advance educational, career and economic opportunities in collaboration with HBCU networks.

During NBA All-Star, more than $1 million will be contributed in support to the HBCU community through the Thurgood Marshall College Fund (TMCF), UNCF (United Negro College Fund) and academic institutions. Additionally, HBCUs will be showcased through unique content, storytelling and special performances.

“The NBA family recognizes the storied and prominent role that HBCUs have played in our society for decades. We also recognize that within our commitments to increase Black representation across the league and grow the game, we can create educational, athletic and career opportunities through engagement with these institutions,” said NBA Deputy Commissioner and Chief Operating Officer, Mark Tatum. “Through continued collaboration with partners like TMCF and UNCF, our teams and members of the HBCU community, we look forward to expanding support of students and alumni in meaningful ways.”

Efforts like the HBCU Classic and the financial contributions bolsters the league’s support of HBCUs and their students through additional scholarship programs, business case competitions, mentorship, networking and internship opportunities with partners, teams, the NBA Foundation and other members of the NBA family. Former NBA Commissioner David Stern served as a founding member of the TMCF Board of Directors for more than 30 years.