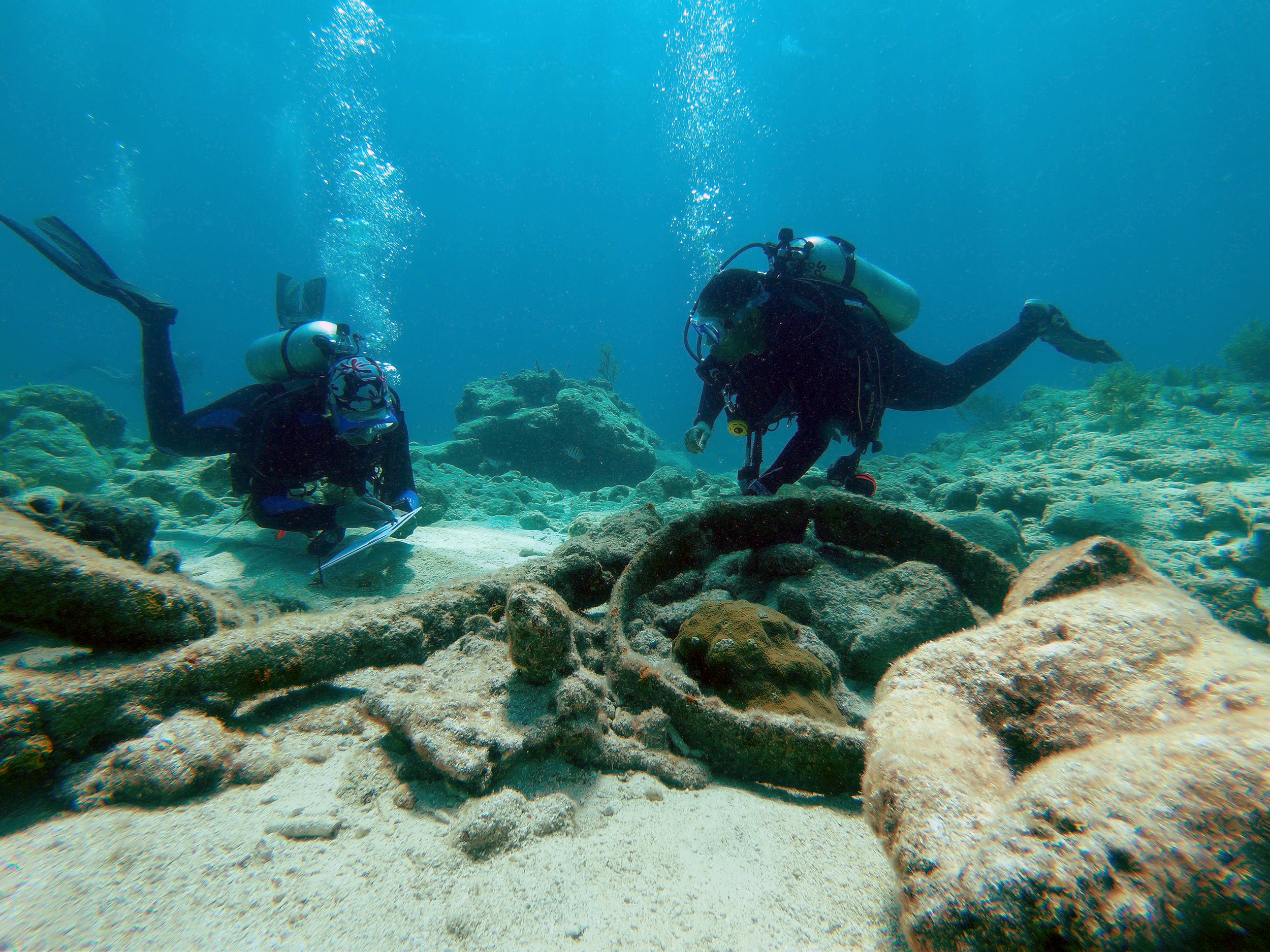 Morgan State University has given Carla Wills many opportunities to explore her interests, from STEM to history to journalism. This week, the veteran journalist is celebrating her role as executive editor of a new series from National Geographic that challenged her to utilize much of the knowledge and many of the skills she has gained in those areas.

Into the Depths is a six-part podcast that follows a group of Black divers who are dedicated to finding and helping document the sunken remains of ships used in the transatlantic slave trade. The series highlights the journey of National Geographic Explorer Tara Roberts, who quit her job and transformed her life to join a group named Diving With a Purpose, who traversed the globe in search of long-lost slave shipwrecks and the true history they hold. 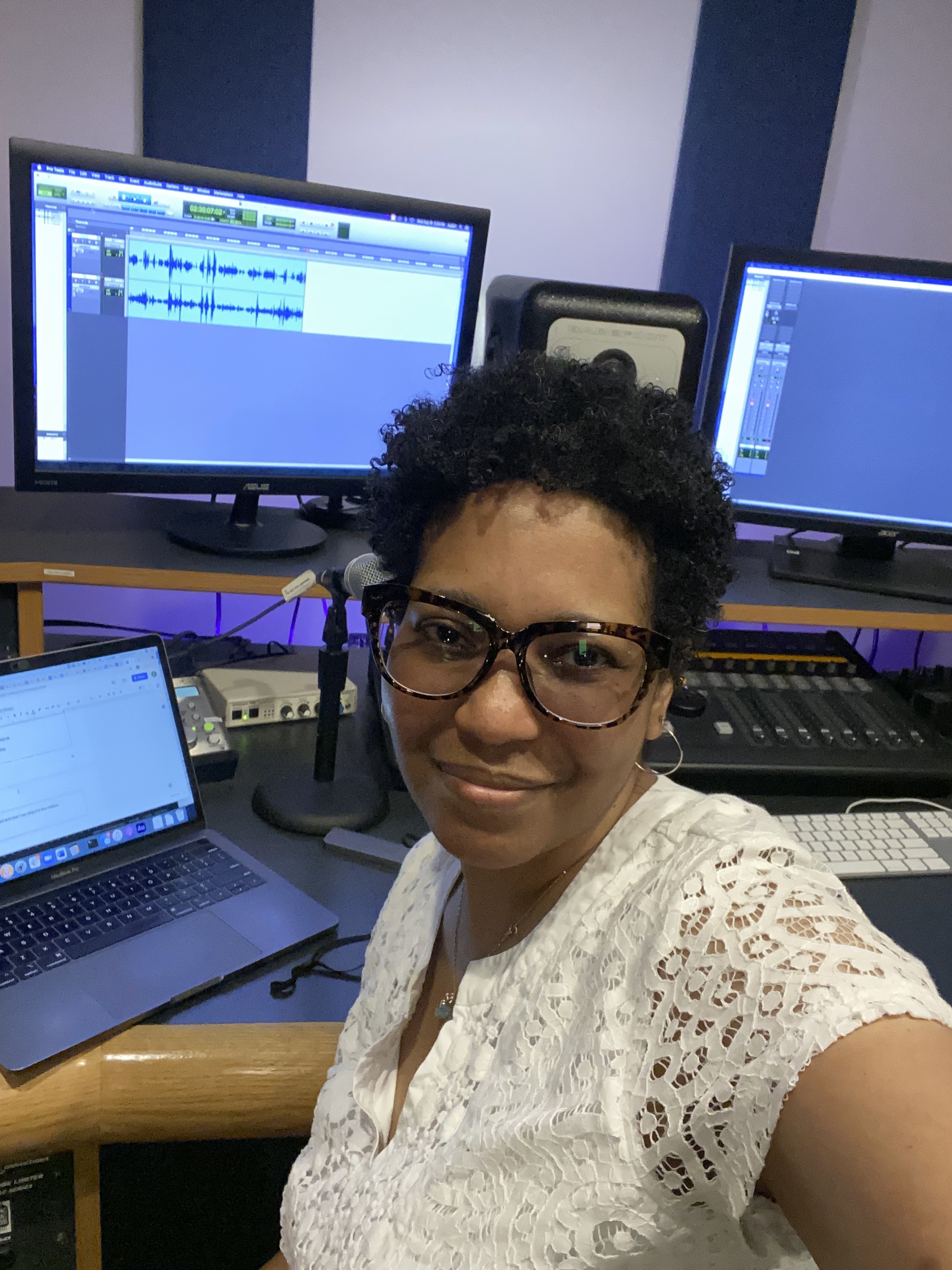 The podcast airs from Thursday, Jan. 27 through Thursday, March 3 and will be accompanied by a cover story in the March issue of National Geographic magazine and a documentary special, “Clotilda: Last American Slave Ship,” which premieres on Monday, Feb. 7.

Wills was born and raised in Baltimore City and studied engineering as an undergraduate at Morgan before she switched to history. Renowned MSU English professors such as Burney Hollis and Ruthe Sheffey underscored her love of writing, which led to a 10-year career in print journalism. Then Wills’ work at Morgan’s WEAA Radio as a producer for the Michael Eric Dyson Show, from 2010 to 2012, changed her trajectory to her current career as a broadcast journalist.

Into the Depths is a milestone project for her, Wills says.

“Much of this series is centered on the transatlantic slave trade and slavery in the Americas, so thematically I was able to apply a lot of what I learned as a student at Morgan in editing the podcast,” she explains. “Specifically, I thought of material we covered in African history class to help shape one of the episodes that touched on the colonial history of Africa and how that legacy plays out on the continent. All of this helped to deepen the story of how white supremacy, colonialism and anti-Black racism have historically shaped our reality across the globe. And of course, being steeped in Morgan’s rich and diverse Black culture as a young adult drove my desire to bring our stories to light.”

Despite the weight of the subject matter, Into the Depths was crafted to inspire.

“We had to not only tell the story of the transatlantic slave trade but tell it in a way that didn’t center on Black pain and trauma,” Wills says. “We needed to focus on the fullness of the humanity of those brought over on the ships and those who were lost. And we had to find a way to cover the history of the slave trade, the Middle Passage, the divers and the science of documenting these shipwrecks, issues of identity around being Black in America and globally, and Tara’s family story, discoveries and personal growth as she went through this journey.”

“…It’s been uplifting to edit and produce this podcast,” Wills adds, “together with Black women storytellers who have brought tremendous insights and creativity to this groundbreaking series.” 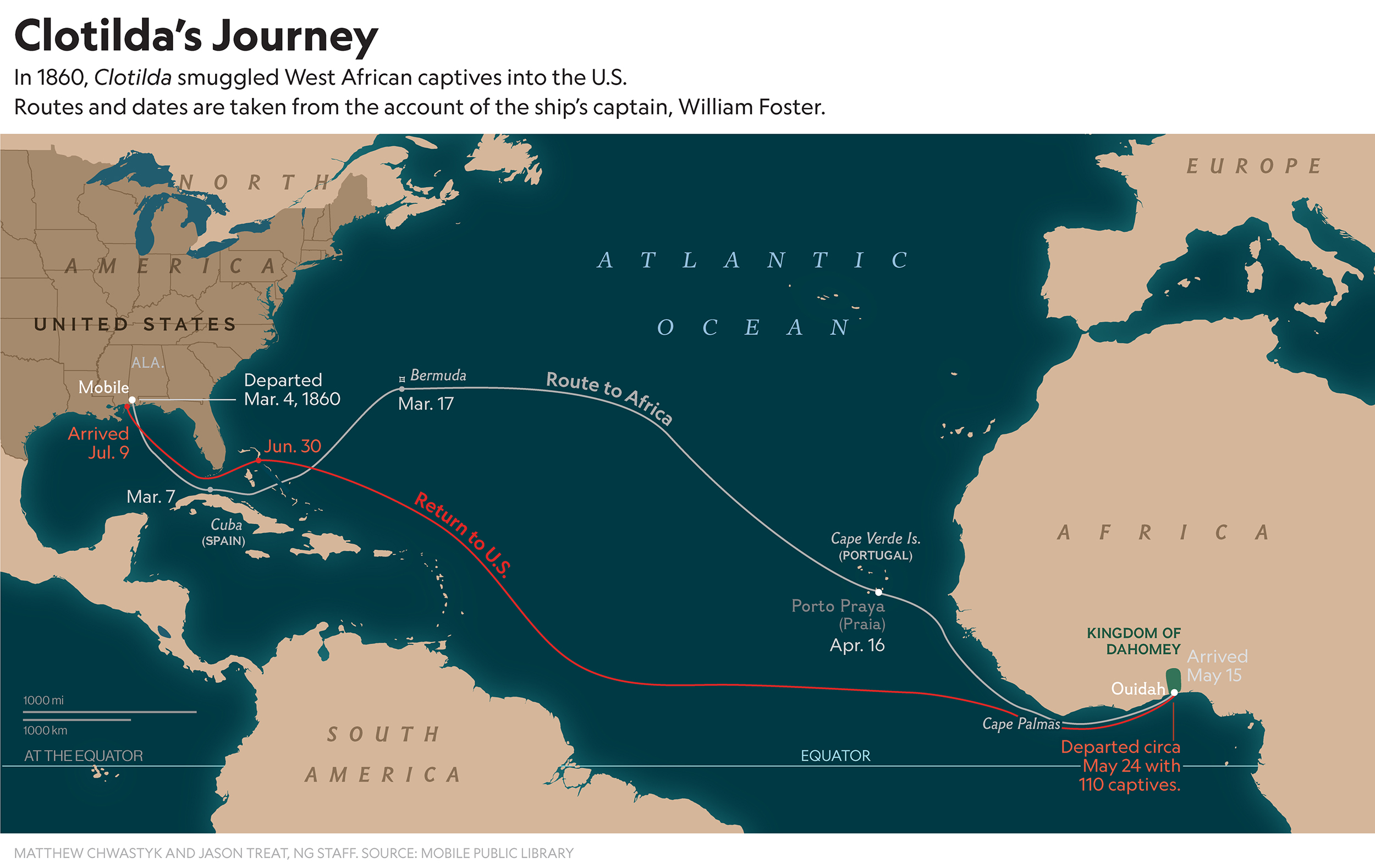 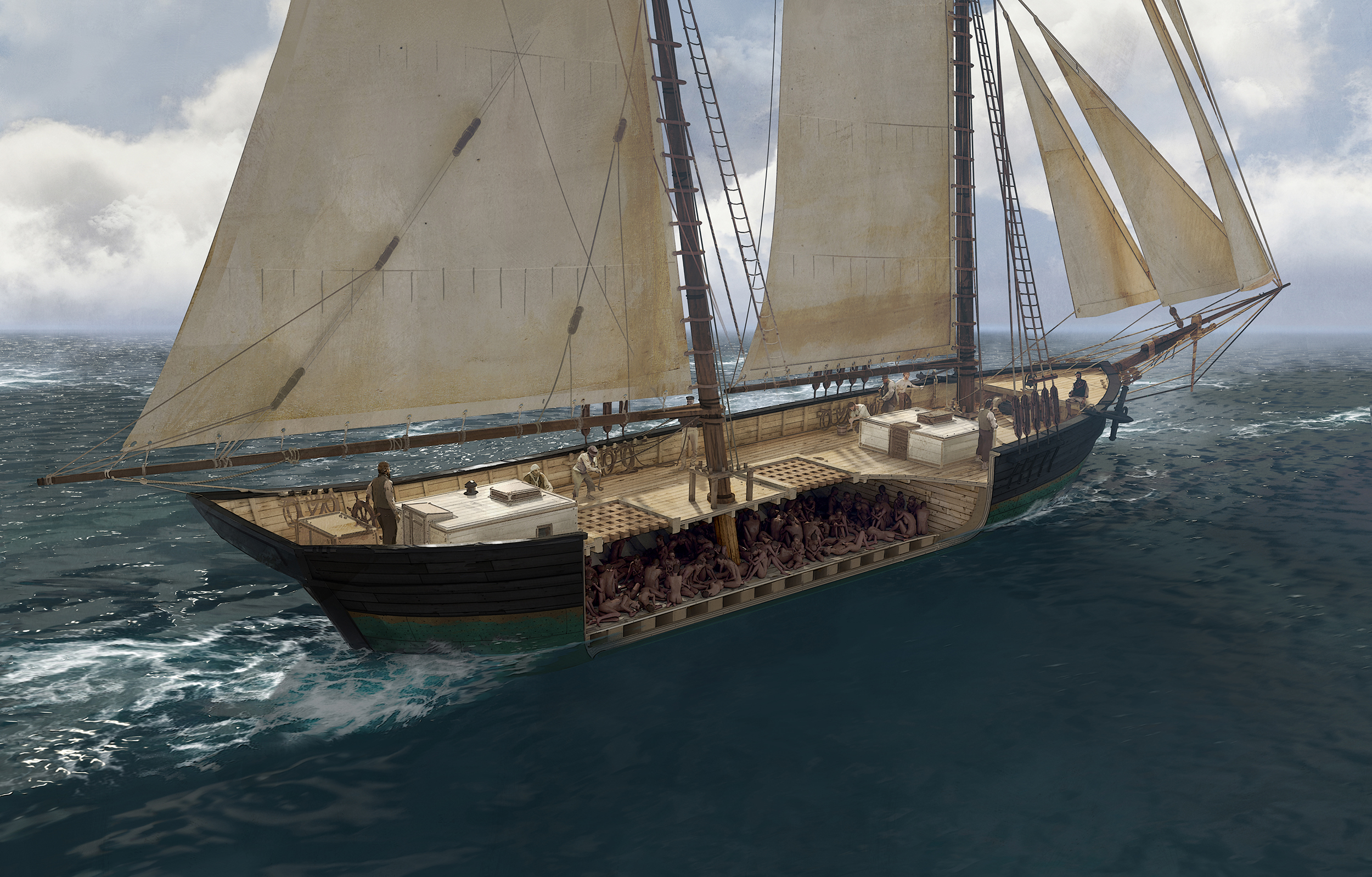