Morgan In The News 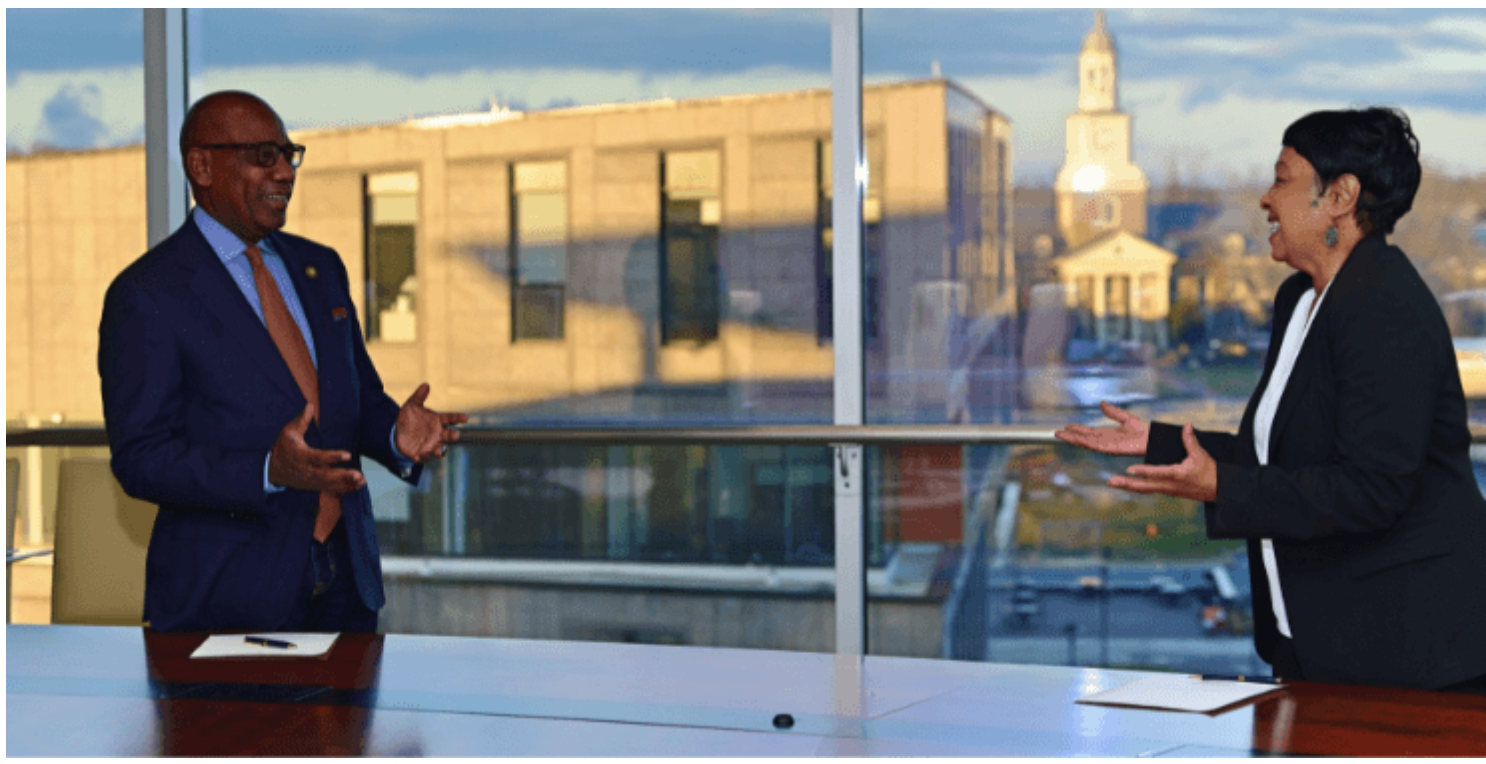 A Year Ago, MacKenzie Scott Gave More Than $400 Million to HBCUs. Here’s Where That Money Has Gone.

In mid-December 2020, a rash of news statements were released, all pointing at the same thing: MacKenzie Scott, the philanthropist and ex-wife of Amazon founder Jeff Bezos, who in July 2020 had sent a shockwave through the philanthropic and education worlds by donating more than $1 billion to 116 organizations (including six HBCUs), had spent months secretly giving away another $4 billion to 384 organizations. This time, 17 HBCUs received money, ranging from $4 million to $50 million and totaling more than $400 million in donations.

The host of Black and Dyslexic, Winifred A. Winston, speaks with Dr. Simone Gibson about her academic lead on the Dyslexia Awareness campaign via MorganCARES and Morgan State University. 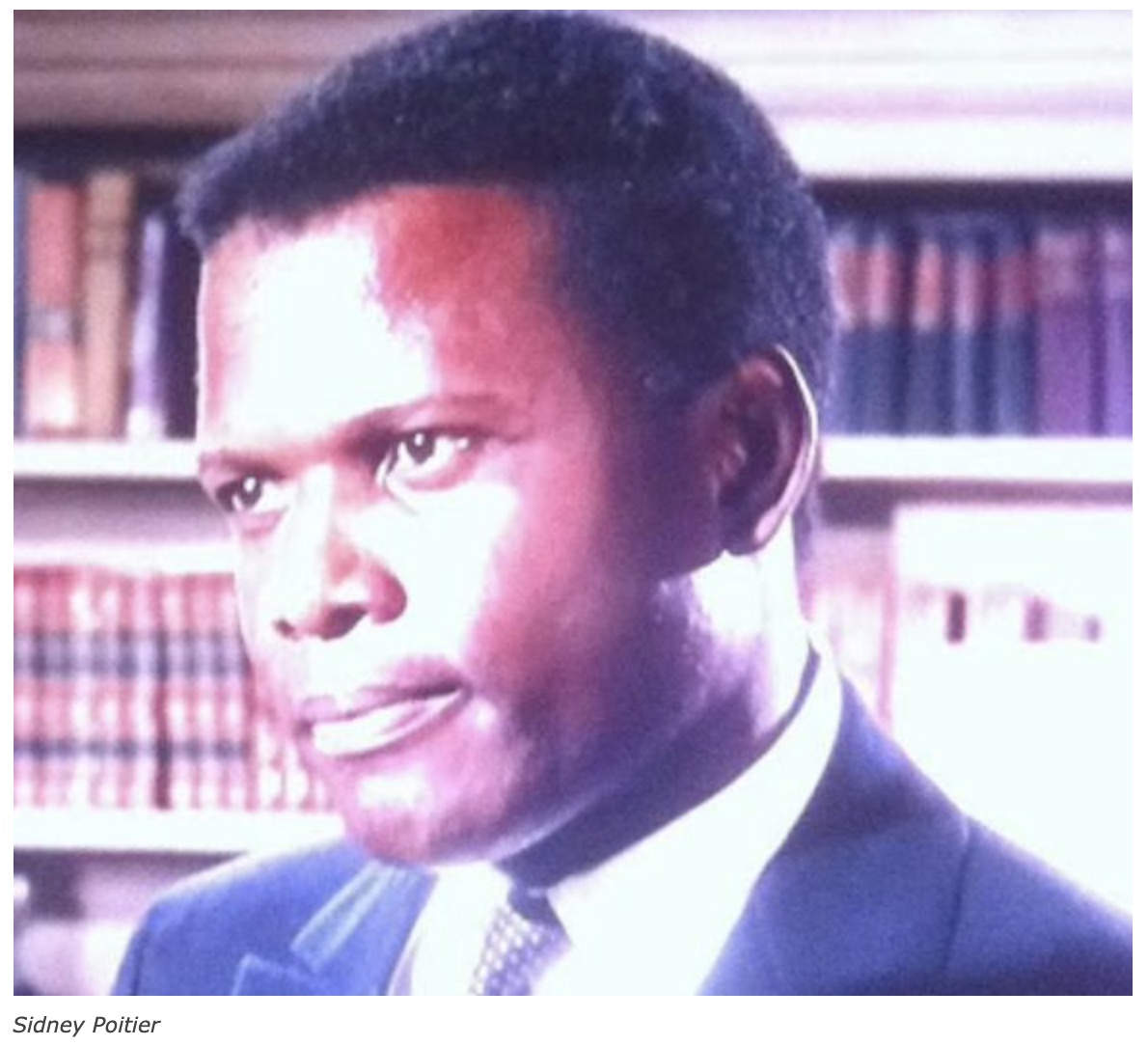 Zekeh S. Gbotokuma, Ph.D., an associate professor of Philosophy at Morgan State University, shares commentary on the passing of iconic actor Sidney Poitier as well as thespian's philosophy for life. 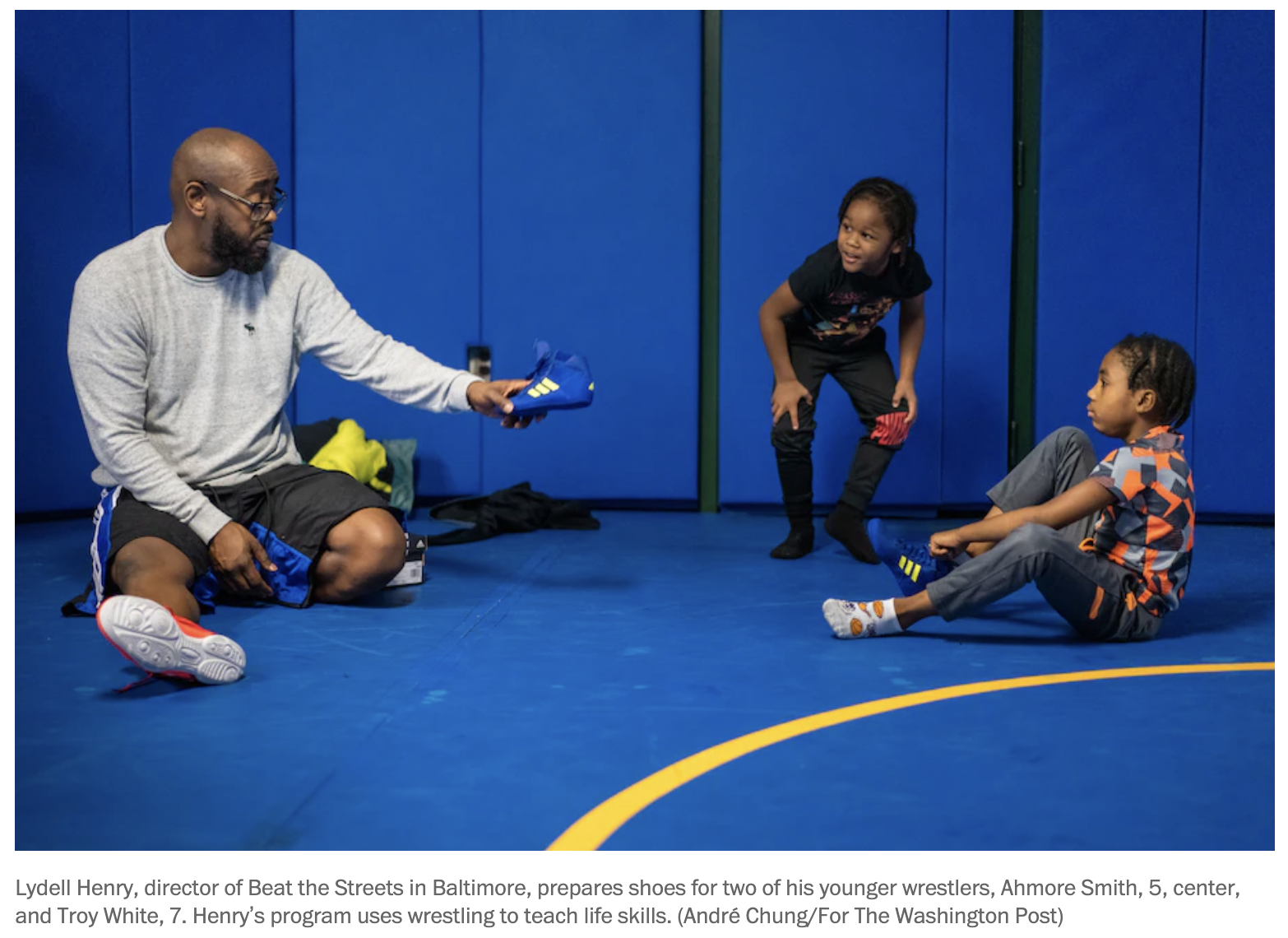 Morgan State dropped wrestling after the 1996-1997 season, one in a long line of colleges to shutter their Division I wrestling programs in the past three decades over financial concerns. Today, not one HBCU has a Division I program. In October, however, Morgan announced plans to resurrect its program thanks to a donation that will help provide annual funding and scholarships.