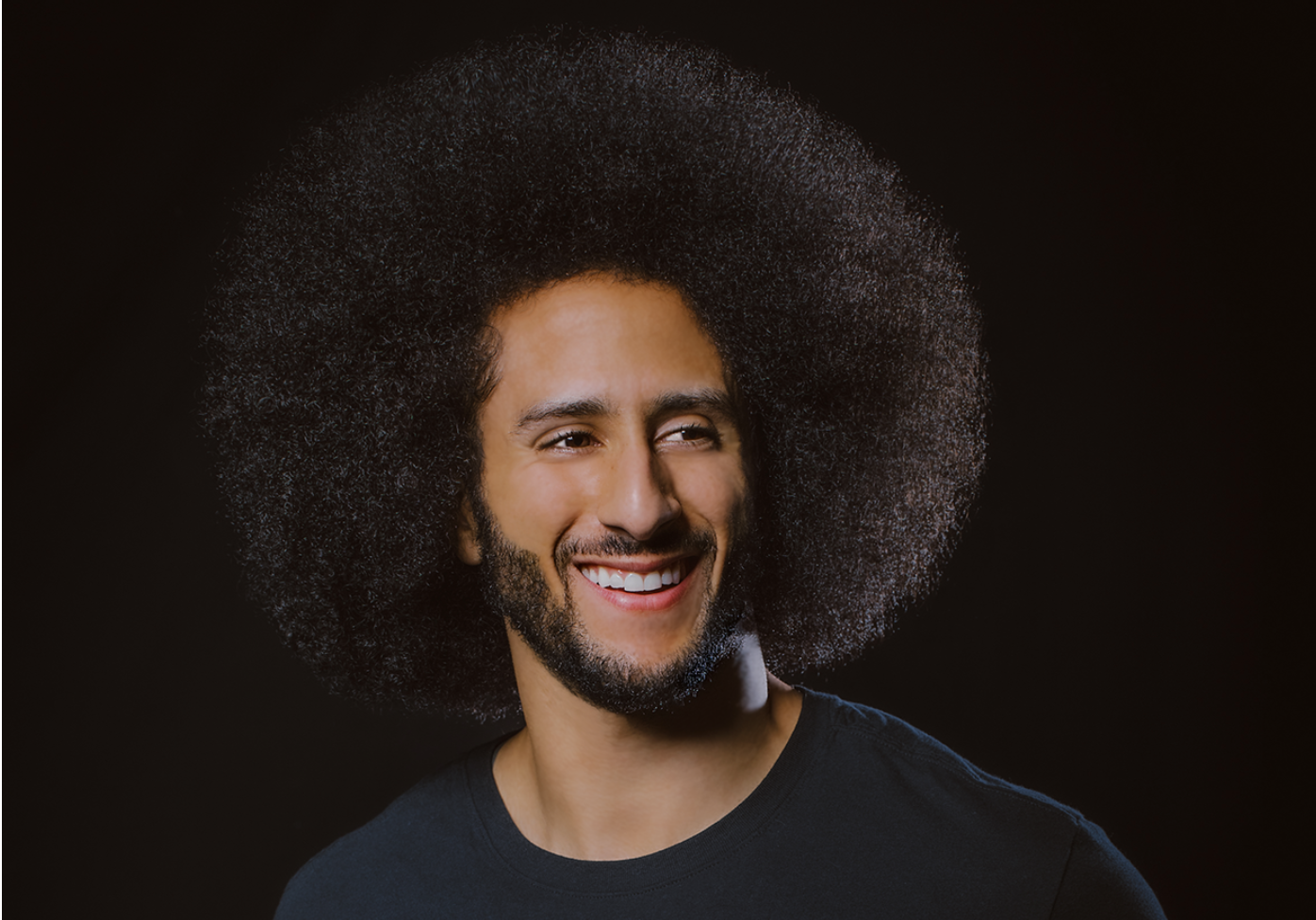 Kaepernick, 2 Other ‘Vanguards’ Will Receive Honorary Degrees From Morgan State

It has been five and a half years since former San Francisco 49ers quarterback Colin Kaepernick made headlines for taking a knee during the national anthem before a game against the San Diego Chargers to protest police brutality and racial inequity. Kaepernick’s relentless work—and the efforts of two other “Vanguards of Social Justice and the African-American Experience,” David Burton and David Talbert—are being recognized by Morgan State University at its spring commencement ceremonies.