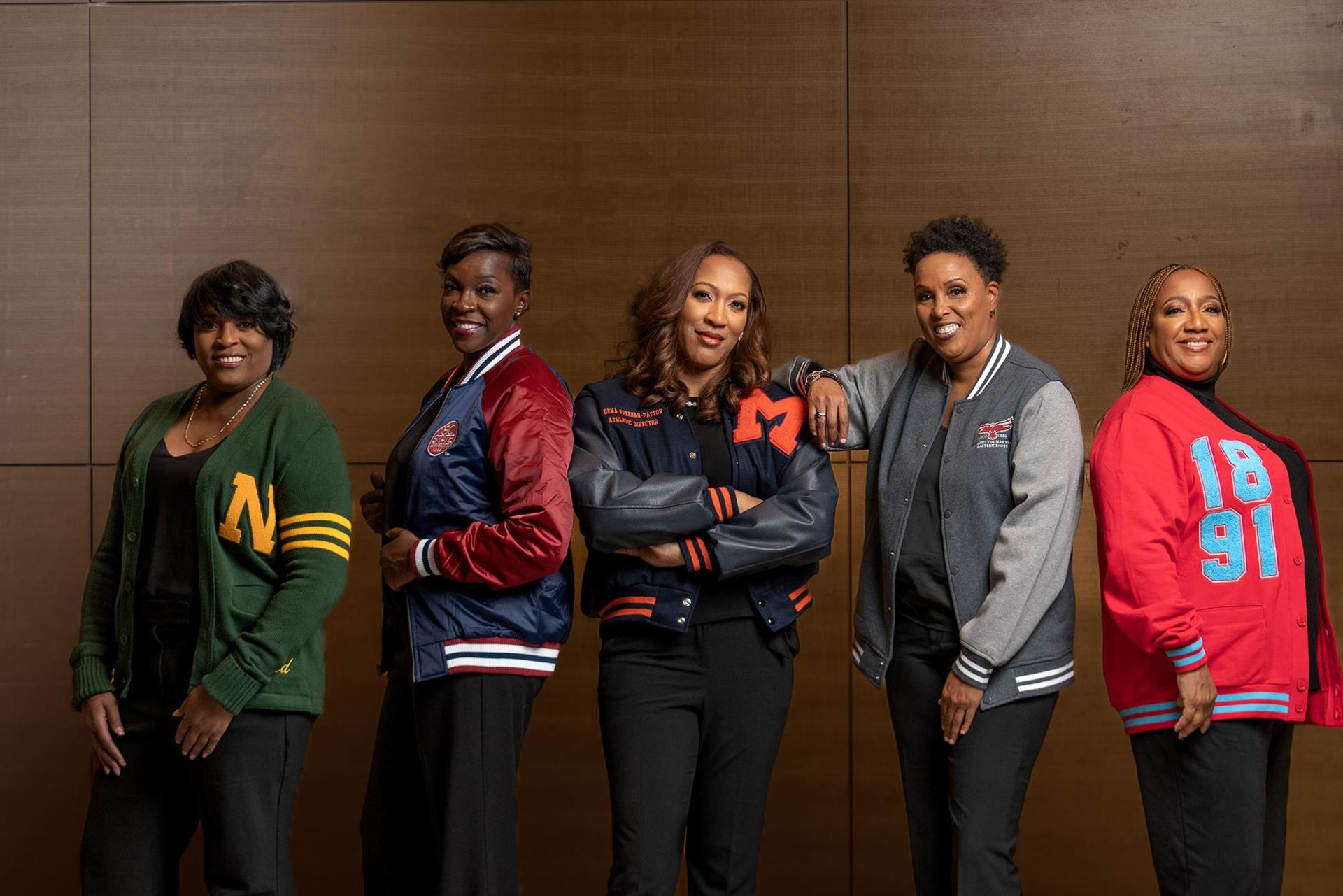 In a day and time of change, with women taking more prominent roles in the world of college athletics, the Mid-Eastern Athletic Conference (MEAC) has become a national leader and trendsetter. The conference, made up of eight Historically Black Colleges and Universities (HBCUs), currently has five women serving as athletic directors. With the appointment of Dena Freeman-Patton as Morgan State University's new Vice President and Director for Intercollegiate Athletics, she became the first woman in Morgan State's 155-year history hired to lead its athletic operations.