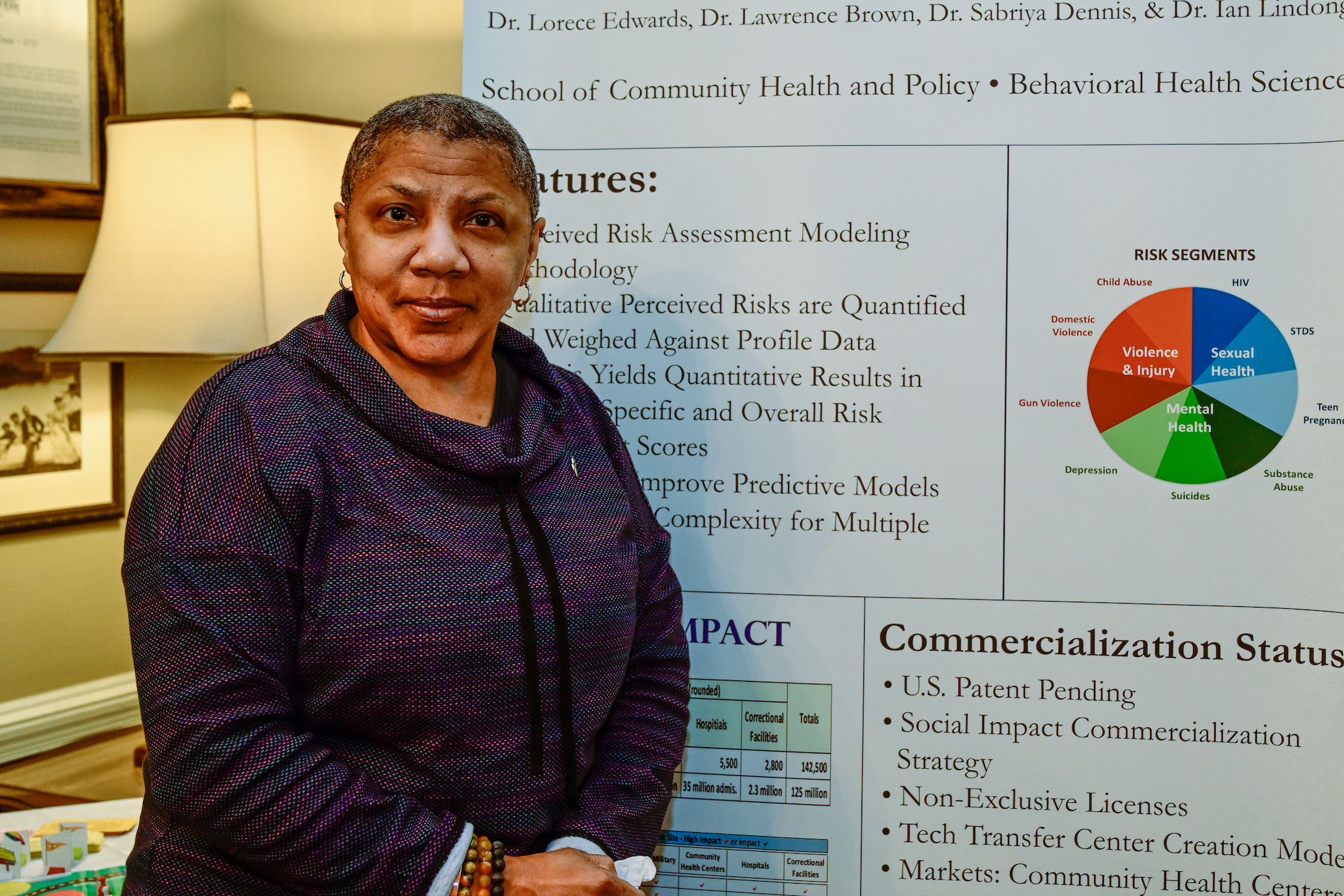 Morgan’s Dr. Lorece Edwards Recognized by Marquis Who’s Who® for Excellence in Public Health in Maryland

Marquis Who’s Who®—the premier biographical resource for accomplished individuals and innovators—has recognized Morgan State University’s Dr. Lorece V. Edwards for excellence in public health in Maryland. Edwards, a professor of Public Health for the School of Community Health and Policy and director of the Center for Sexual Health Advancement and Prevention Education (SHAPE) will have her biography featured among the nation’s top public health professionals in an upcoming edition of Who’s Who in America®. She will also be listed among the more than 1.5 million notable individuals included in the Marquis Who’s Who registry.

Dr. Edwards’ selection was based on a variety of criteria including current position, noteworthy accomplishments, visibility, and prominence in her field. Inclusion in the Who’s Who publication and registry serves as an endorsement and acknowledgement of one’s credentials. 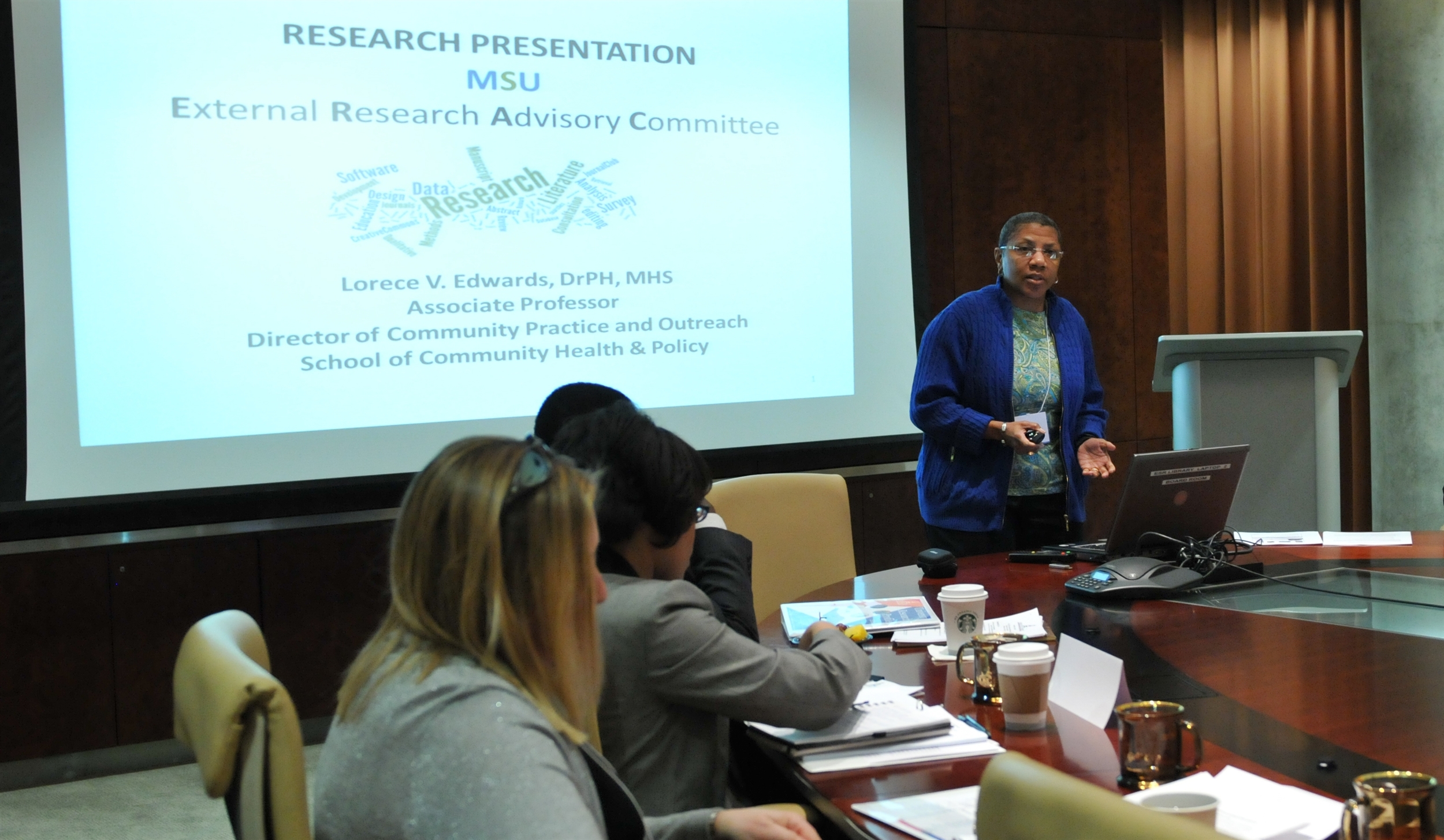 Since joining the University in 2007, Edwards has earned numerous accolades including a Distinguished Alumni Award from Morgan State University in 2015 and 2017, the Allen G. Penczek Service-Learning Award for excellence in teaching in 2017, Maryland’s Top 100 Women in 2013, 2016, and 2019, and a University Appreciation Award, in recognition of outstanding achievements and accomplishments in research, from Morgan President David Wilson.

She was also named to the Baltimore City Local Health Planning Council to serve as a senior advisor to the Baltimore City Health Department on health issues and has amassed more than $4 million in grant funding to tackle communicable diseases and substance use among youth and emerging adults. Dr. Edwards has published several research papers about public health, with her chief focus being HIV intervention and treatment, historical trauma and health outcomes, community trauma and violence, alcohol/substance use and structural and social determinants of health, equity and risk research and social justice. Currently, she has a pending patent with the United States Patent and Trademark Office for her new and contemporary theory – the Perceived Risk Hierarchy Theory (PRHT).

Throughout its history, Marquis Who’s Who® has chronicled the lives of the most accomplished individuals and innovators from every significant field of endeavor, including politics, business, medicine, law, education, art, religion and entertainment. The first edition of Who’s Who in America® was printed in 1899. Today, the publication remains an essential biographical source for thousands of researchers, journalists, librarians and executive search firms around the world.

Congrats to Dr. Lorece Edwards for exemplifying The Morgan Way!