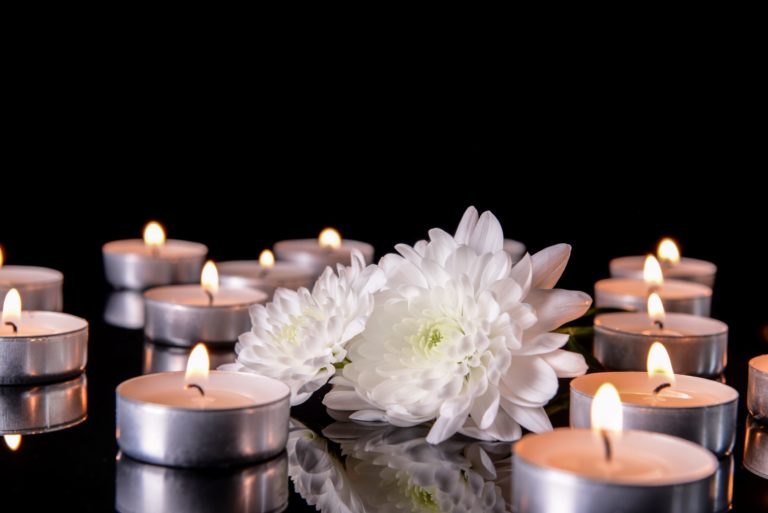 For those who attend and work at the more than 100 Historically Black Colleges and Universities, the news was just as heartfelt and shocking as it was in Buffalo. Morgan State University President David Wilson talked about the ongoing violence in the U.S., referencing five mass shootings last weekend, and the fact that 11 of the “lives lost were African-American.” Wilson also referenced how George Floyd’s murder galvanized much of the nation, but that the fervor to end it has ebbed. He demanded renewed action.