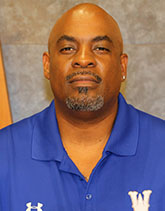 Mr. Nixon is skilled in AVID and Adobe Suite video editing and he is a skilled still photographer. He has traveled from Nairobi, Kenya; Havana, Cuba; Cancun, Mexico and most of the Caribbean Islands producing projects.