There’s no point responding to Trump’s race-baiting. He won’t stop. 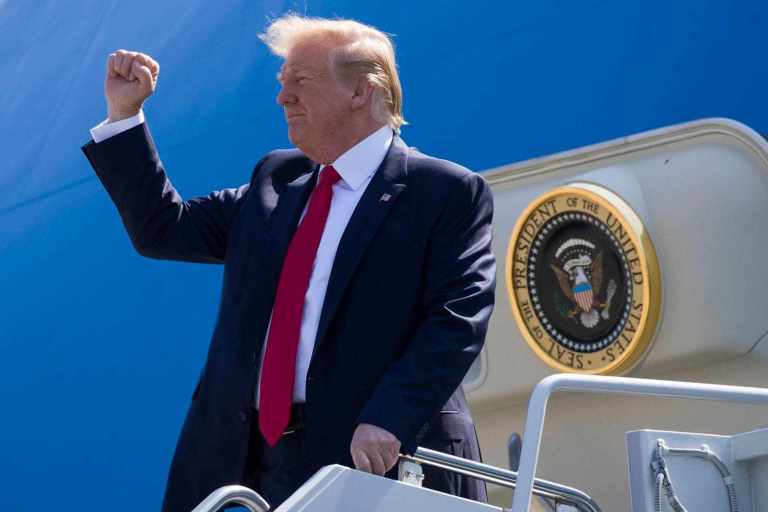 Trump is America’s constant shiny object that offends, disgusts, frightens and distracts from the long-term insidious impact of his presidency. With every new racist tweet, there’s a predictable outrage and even tears, clap-backs from the left, hours of TV coverage and pages of ink countering Trump’s mendacity. And in turn, his base is entertained, emboldened and gradually being conditioned to dehumanize black and brown folks.

And sure enough, the outrage followed this time, too. Baltimore Mayor Bernard “Jack” Young (D) issued a statement on Twitter about Trump’s remarks: “It’s completely unacceptable for the political leader of our country to denigrate a vibrant American City like Baltimore, and to viciously attack U.S. Representative Elijah E. Cummings a patriot and a hero. Mr. Trump, you are a disappointment to the people of Baltimore, our country, and to the world.” CNN’s Victor Blackwell choked up on national television while defending his hometown. Residents of Baltimore started a Twitter hashtag called #WeAreBaltimore, where they shared personal photos and stories and expressed their love for Charm City.

The Baltimore Sun ran a scathing editorial describing Trump as “the most dishonest man to ever occupy the Oval Office, the mocker of war heroes, the gleeful grabber of women’s private parts, the serial bankrupted of businesses, the useful idiot of Vladimir Putin and the guy who insisted there are ‘good people’ among murderous neo-Nazis.” On Monday, the president of Johns Hopkins University, along with other city leaders, co-authored an open letter in the Sun, in which they rejected “the recent unfair and ungenerous characterizations of our great city and its region.” Read more here.