Congress gave birth to the Fulbright Program in 1946, under the inspiration and guidance of Senator J. William Fulbright. The Program is aimed at providing American students the opportunity to develop and increase mutual understanding between themselves and other peoples and cultures around the world. The Fulbright U.S. Student Program is the largest U.S. exchange program offering opportunities for students and young professionals to undertake international graduate study, advanced research, university teaching, and primary and secondary school teaching worldwide. The program currently awards approximately 1,900 grants annually in all fields of study, and operates in more than 140 countries worldwide.

An article in the publication DIVERSE ISSUES IN HIGHER EDUCATION (26 June 2008) pointed out that Morgan State leads all other historically Black colleges and universities in the number of its students who have become Fulbrighters. Receiving a Fulbright Scholarship, one of the most prestigious academic awards in the world, is an important achievement for the individual student, and Morgan's collective record is a unique mark of distinction for the University. As a result of the most recent Fulbright awards, Morgan State University students have now received 140 Fulbright or Fulbright-related grants in 44 countries, leading all other Historically Black Colleges and Universities (HBCUs). 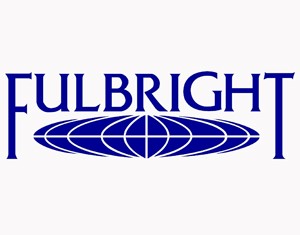